In Joey Logano’s 300th start, he captured his first 2017 Monster Energy NASCAR Cup Series win at Richmond International Raceway. As the exclusive Ford Performance engine builder for NASCAR, Roush Yates Engines in partnership with Ford Performance powered the No. 22 to victory lane in the Toyota Owner’s 400. 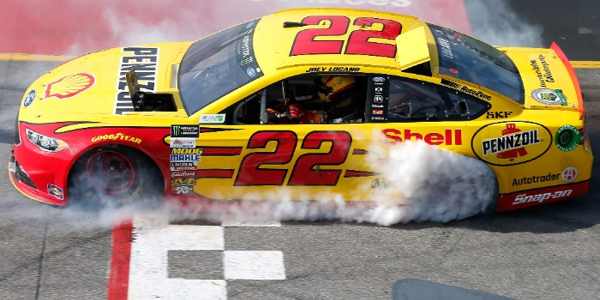 “Congratulations to Joey, Roger and Team Penske on the win and the 1–2 finish,” said Doug Yates, president and CEO of Roush Yates Engines. “Thanks to all the employees at our shops for their attention to detail and effort that was needed to win this weekend.  To finish with four cars in the Top-5 and have six Fords in the Top-10 is a testament to all the hard work, dedication, and leadership of Ford Performance teams. It all goes back to One Ford.”

A late transmission change required Logano to start in the back of the pack in 37th position. Before the start of the race he was asked what will be the key to winning the race, his response was “Patience.” Logano showed his patience and skill in leveraging the power of the Ford FR9 EFI race engine and worked through traffic in order for him to race for the win alongside teammate Brad Keselowski (Stage 2 winner.)

Logano led Team Penske to its third team win of the season and showing the Ford power, teammate Keselowski made it a 1–2 finish (fourth all time for Team Penske), 0.775 seconds behind Logano. Both Penske drivers and Ford teammate Kurt Busch, from Stewart-Haas Racing have now secured a position in the playoffs.

“I’m proud of the effort of the team. We executed under pressure today and brought a car home that was a fifth-to-10th-place car to Victory Lane,” commented Logano in victory circle. 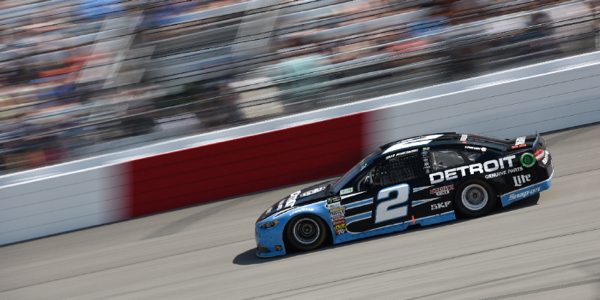 A Total of six Ford Fusions finished in the Top-10; No. 17 Ricky Stenhouse Jr. from Roush Fenway Racing in P4, teammates No. 4 Kevin Harvick and No. 41 Kurt Busch finished P5 and P8 respectfully and Aric Almirola from Richard Petty Racing finished P9.

Ford has won four out of the first nine Monster Energy NASCAR Cup Series races in 2017.