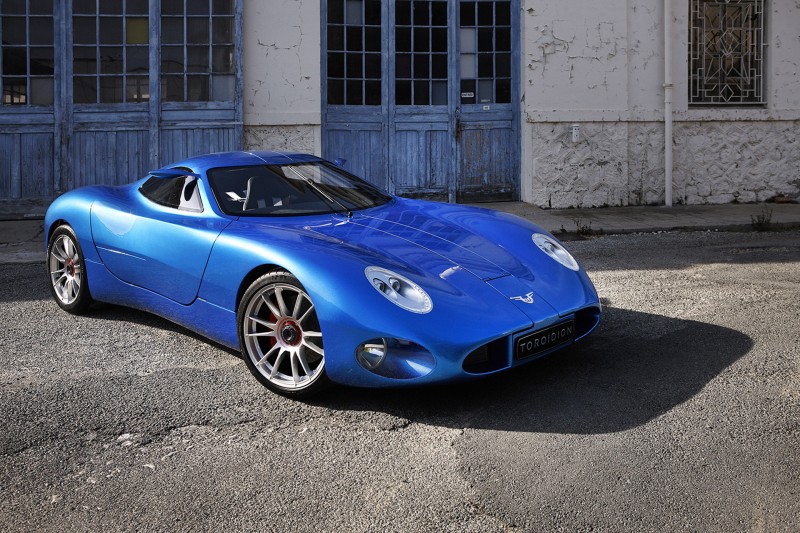 This is one we’ve been anticipating on for a couple of months now, and it’s finally here. The Toroidion 1 MW concept is the most powerful electric car to date. Though its production future is uncertain, the concept is intended to prove the capabilities of all-electric power. Displayed at Top Marques Monaco this week by its Finish manufacturer, the Toroidion hasn’t disappointed.

The Toroidion has a power output of one megawatt, or 1,341 horsepower. This is achieved by four electric motors, one at each wheel feeding an all-wheel drive setup, with the rear electric motors delivering one third more power than the front. The company has an eventual goal of fielding an all-electric race car at the 24 Hours of Le Mans, though the current concept is nothing more than a proof of concept project.

Concept ideas like this one come up all the time, as do the companies hoping to be the next big supercar manufacturer. Though this one’s future is far from certain, it is nonetheless impressive that it got to the concept stage. 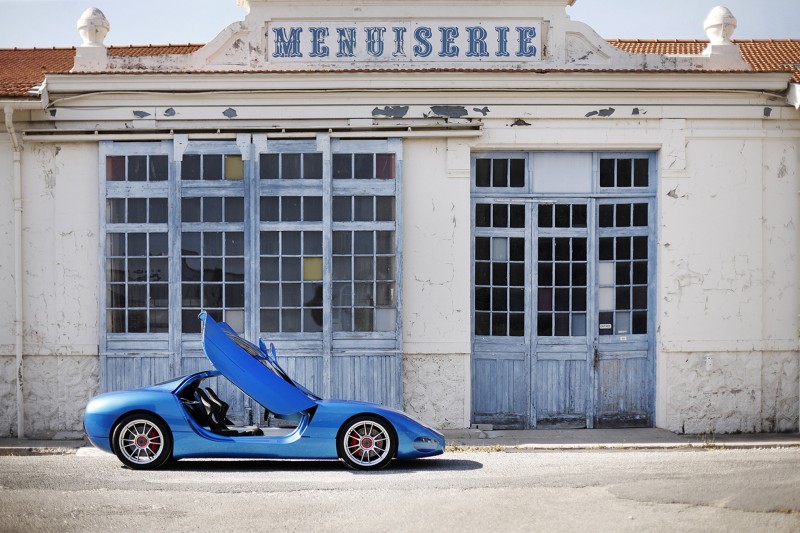 The Toroidion is the brainchild of Finnish automotive designer an engineer Pasi Pennanen. Pennanen claims to have worked for Jaguar and Honda, as well as Italian design house Zagato. He started his company in 2011 in the quiet Finnish town of Raasepori, where the Toroidion was produced.

The car will serve as a cornerstone of the company’s future development, with the concept’s original intent being to provide a proof of concept of sorts for an electric megawatt car. The Toroidion joins a very exclusive club of vehicles with outputs in the one megawatt range. Koenigesegg currency has two models with a power output in excess of this figure, and the next model from Bugatti will reportedly produce a power output in excess of 1,500 horsepower.

In regard to the inspiration behind the car, Pennanen remarked,

“There is no such thing as ‘it cannot be done.’ I believe in pushing the boundaries in product development and design.”

In toady’s day and age, perhaps the mantra of ‘it cannot be done’ is one worth challenging.