In 1934, the Chrysler Airflow was introduced to the market and sold through 1937. The aerodynamics concept was so advanced, that after four years the buying public still hadn’t caught up to this otherworldly image and sales of the vehicle dwindled. 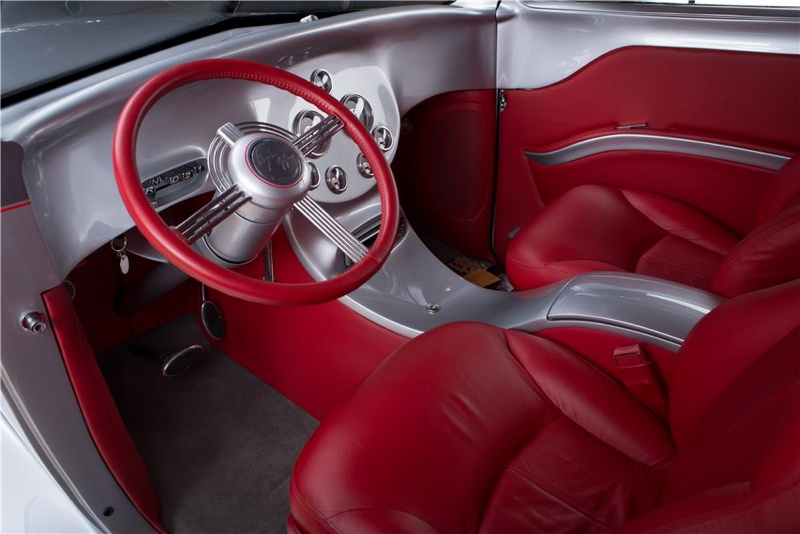 Throughout the rest of the ’30s, most Chryslers looked like their design had taken a step backward. You could say it was the industry’s first attempt at retro-styling. The fact remains, the Chrysler Airflow opened the door to the future of automotive design, and imaginative engineers have been charging through it ever since. 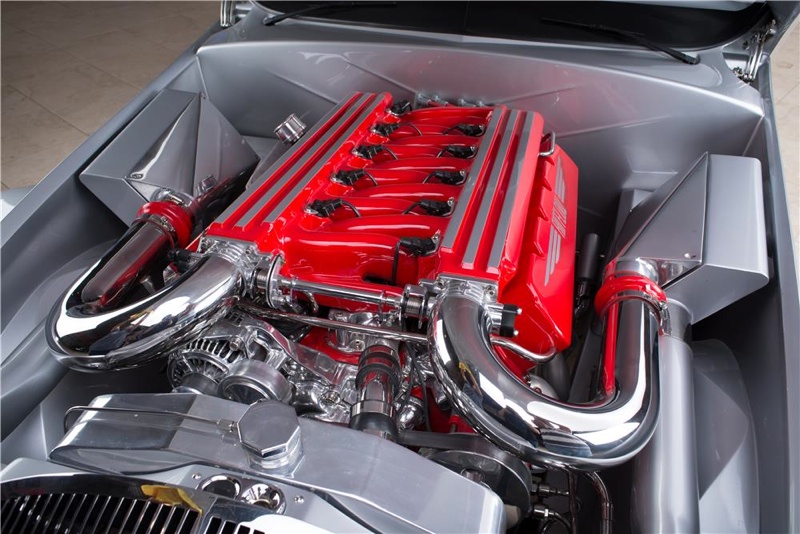 This 1936 Chrysler Airflow Custom (Lot #2521) has won over 35 prestigious awards, including the $20,000 Gold Award in Tulsa, Okla. One of only four remaining in the United States today, this car has taken the original concept to an entirely different dimension. It features a completely new chassis, modern underpinnings and the performance only a V10 Viper engine can provide. 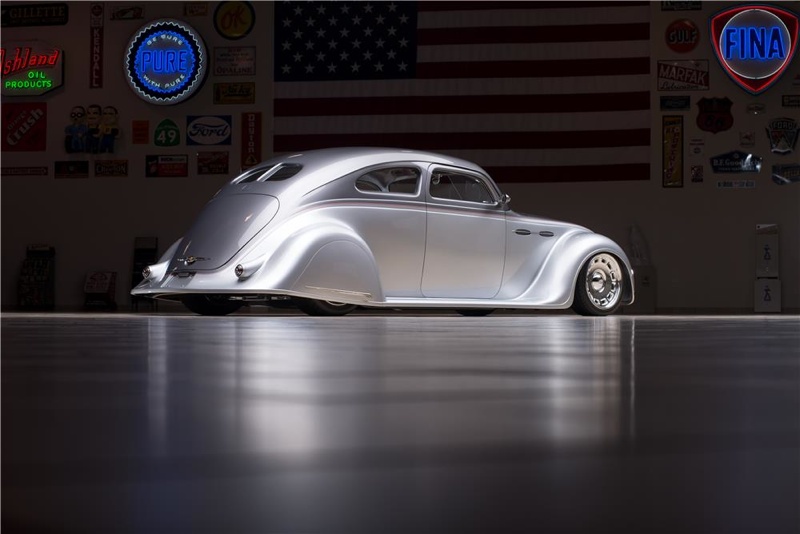 This ‘36 Chrysler Airflow, which Ferdinand Porsche supposedly used it as inspiration for the first VW Bug in ’38, will cross the auction block in Scottsdale, AZ on Saturday, Jan. 17. The 44th Annual Barrett-Jackson Scottsdale Auction begins Saturday, Jan. 10 at 9 a.m. 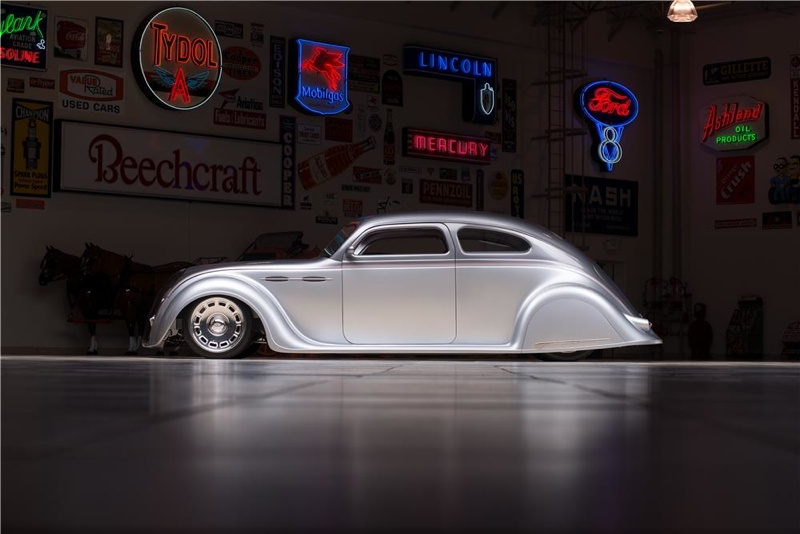