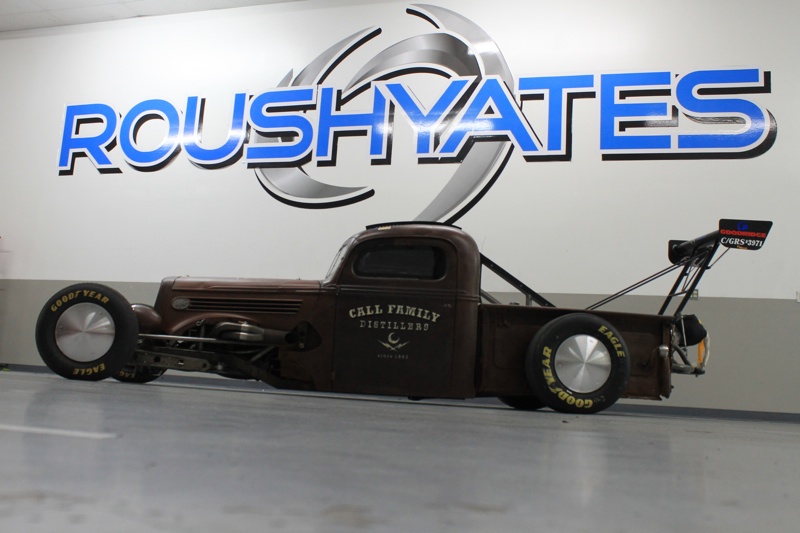 From street to strip, Aaron Brown has built the ultimate street legal 39 Ford truck that will be competing for land speed records at Bonneville this fall. The concept of “The Uncatchable” came around two years ago when Brown was at the Charlotte Auto Fair. He stopped by a booth and purchased a stack of old Hot Rod magazines. After thumbing through them, he got a better understanding and passion for original hot rodding. Then the idea came to him about using NASCAR technology and fabrication to a build a traditional vehicle outside the box.

“I wanted to honor the pioneers of speed who built these hot rods in their garages using whatever parts they could find,” said Brown “They spent every dime they had and built these machines on their dirt floor garages. We wanted to keep that tradition alive so we went with the 39 Ford truck.”

Through his experience in NASCAR as a fabricator, he based his chassis design around a Sprint Cup car with a 39 Ford truck body. With that idea in mind, it only made sense to use parts from Sprint Cup cars as a lot of parts are versatile and have multiple applications. Nearly 75 percent of “ The Uncatchable” is made from used racing parts purchased from Roush Yates Performance Products, including the 358 Ford NASCAR motor, rear-end, driveshaft, fuel cell and more. 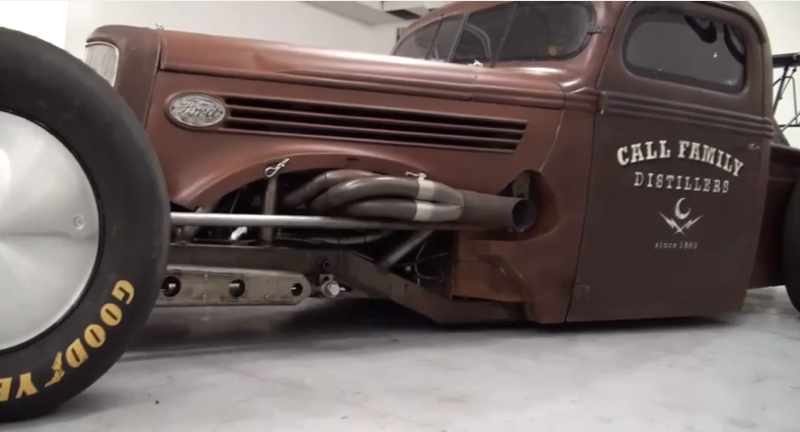 In 1992, Brown moved south from Fairfield, Pa., to Mooresville, N.C., to pursue his dream of working in NASCAR. He packed his suitcase and drove 8 hours south in his Ford Bronco to chase a dream in an area where he knew no one. After days of searching, Kevin Hamlin from the Skoal Team gave Brown his big break in NASCAR. From 1993 to 2007, he worked on numerous NASCAR teams including Ray Evernham and Dale Earnhardt Inc.

From 1993 to 1998, Brown lived next to Bobby Isaac’s sister, Goldie Witherspoon. Isaac was the 1970 Sprint Cup Champion who set an astonishing 28 land speed records at Bonneville Salt Flats. The very next year in 1971, they banned his winged Dodge Charger. The one amazing record he set in 1971 was the flying mile with a speed of 216.945 in a stock body, carbureted gasoline engine. The previous record was set by Mickey Thompson at a speed of 188.173. 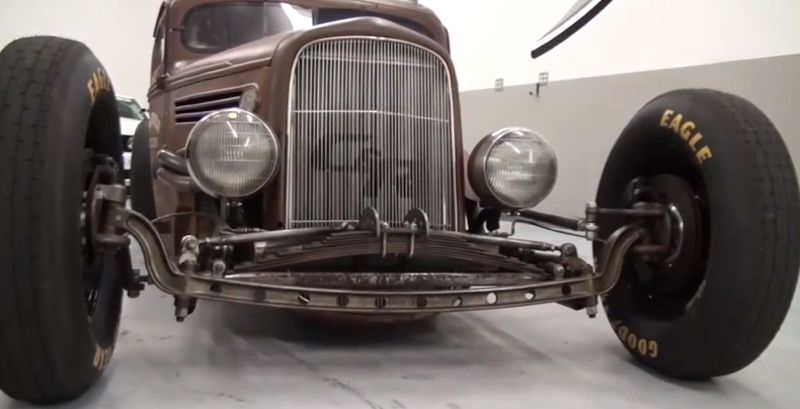 When Witherspoon became ill in 1998, she made Brown promise her that if her brother’s 1 mile speed record was ever broken, that he had to go back and return the record to the family. In 2006, Isaac’s 45-year-old record fell to a speed of 226mph. A few weeks later, Brown received a call from Dodge asking for him to go back to Bonneville and recapture the record for Dodge and the Isaac family. The following year he kept his promise by setting a record of 244.9mph that still stands to this day. 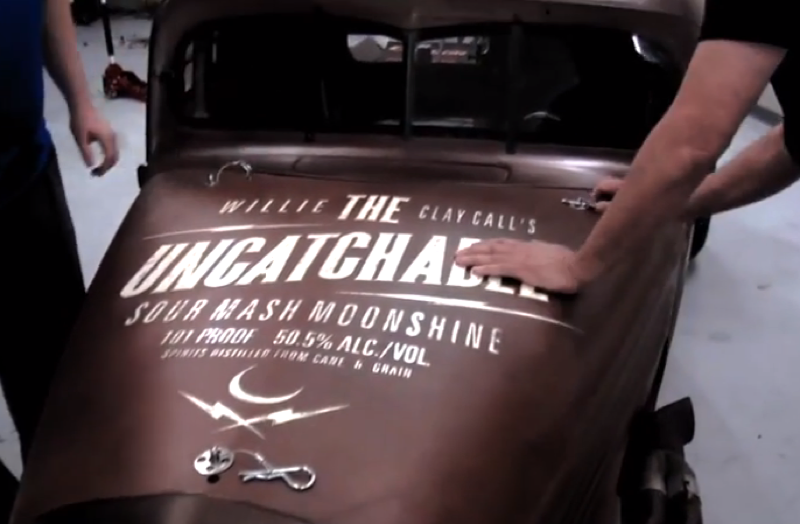 Now Brown is going back to Bonneville after an 8 year hiatus to break additional records in the “Rat Rod” category. A category filled with tradition, with a car that he built with his own hands in his own garage created by his own mind.

“It feels great to have the support of Roush Yates Performance Products, Goodridge, C&R, Goodwin Restorations, Metal Masters, Race City Steel and Call Family Distillers, we hope to break multiple records this year,” said Brown. “I greatly appreciate all of the support our partners have shown us over the last two years of building “The Uncatchable”. We wouldn’t be able to do any of this without their support.” 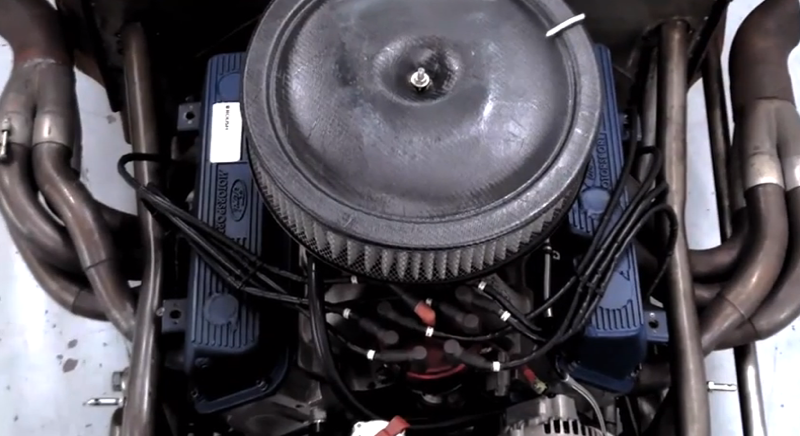 His first race will be May 2 – 3 for the East Coast Timing Association at the Ohio Mile. It’s a standing start on a mile and half runway to see how fast you can go through the traps in one mile. Brown will be competing in the CGRS class, which is a street legal class with a record of 168mph. He will be attempting to beat that record by reaching a speed of 200mph. Brown will be returning to Bonneville in September for the World Finals.