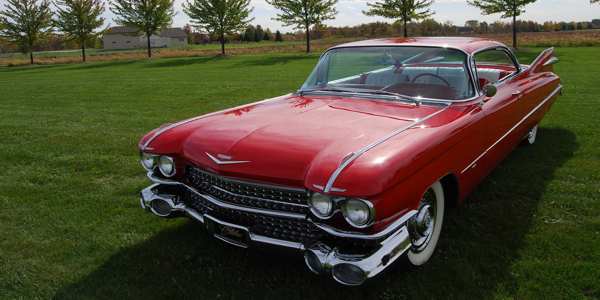 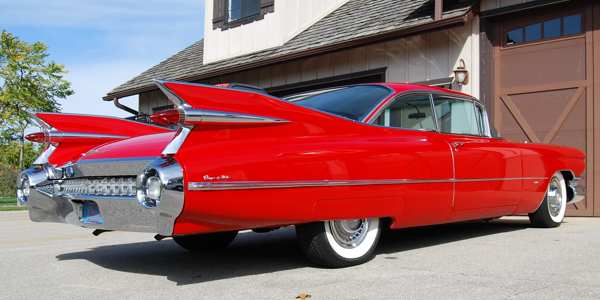 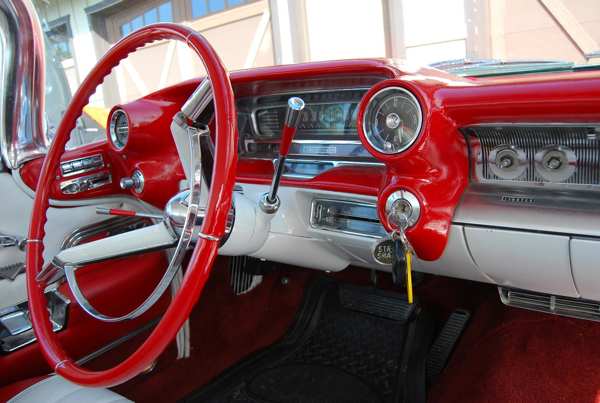 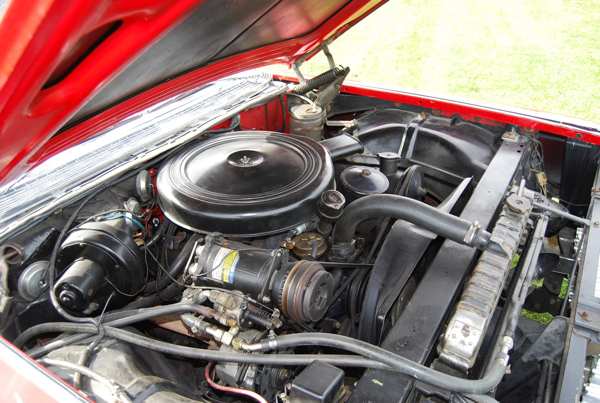 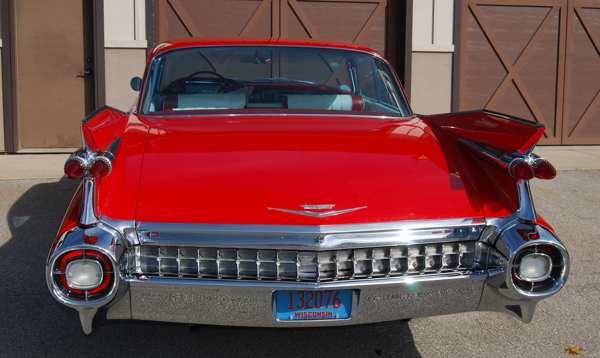 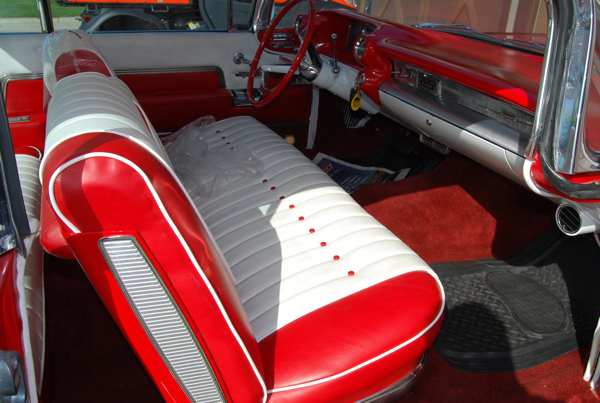 Cadillac chassis specifications included a 139-in. wheelbase and 225-in. overall length. The DeVille was 80.2 inches wide and 54.3 inches high. Front and rear tread widths were 61 inches. Huge 8.00 x 15 tires carried the big car over the road. Today, these cars are considered an iconic representation of the flamboyance and reach-for-the-sky attitude of a unique decade in history. 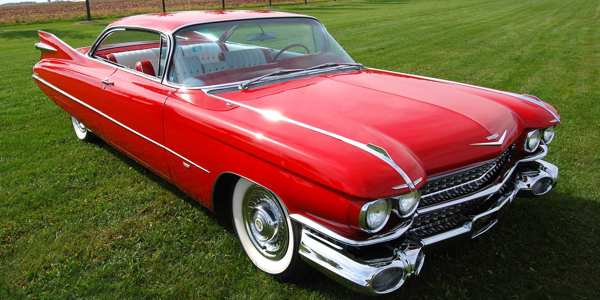