Dave Smith showed up at a recent cruise night with a car that’s definitely “Ride of the Week” material in our book. His bright red ’60 Chevy convertible looks like an almost totally stock restoration on the outside, except for its updated wheels. But, when you pop the hood, a Corvette drive line lurks underneath it.

When Dave opened the hood to give us a peek, all we could think of is a show they used to put on in Chicago that they called the Chevy Vette Fest. Dave’s car – which he just recently finished building – is a “festival” celebrating all the good things about 1960 Chevrolet styling and 1996 Corvette technology. 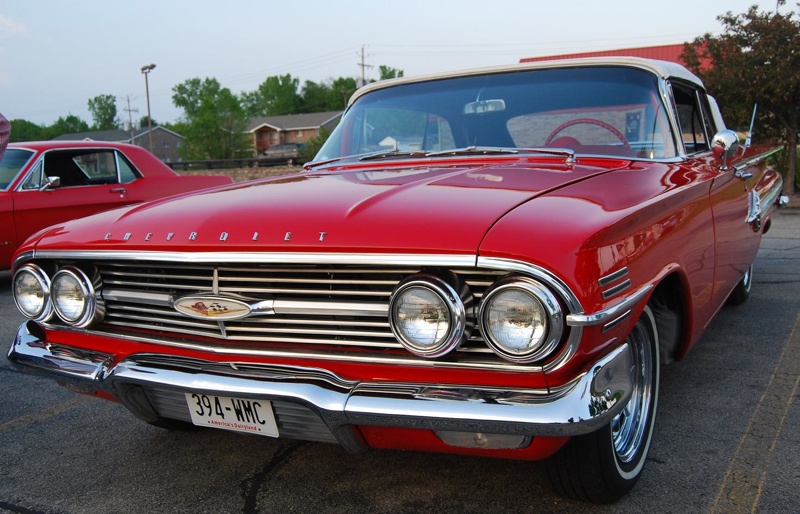 The engine and other driveline components are from a 1996 Corvette L81. That was the last and most refined year of the Fourth Generation C4 Corvette with the L81 engine. It had been around since 1984 and no doubt they had any bugs worked out by the twelfth year it was on the market.

The L81 was a 350-cid Chevy small-block V8 with a 4.00-in. x 3,48-in. bore and stroke. It had an 8.2:1 compression ratio and ran a Rochester Qudra-Jet four-barrel carburetor. A four-speed manual gearbox was standard in L81 Corvettes and a Turbo-Hydramatic automatic transmission was optional. 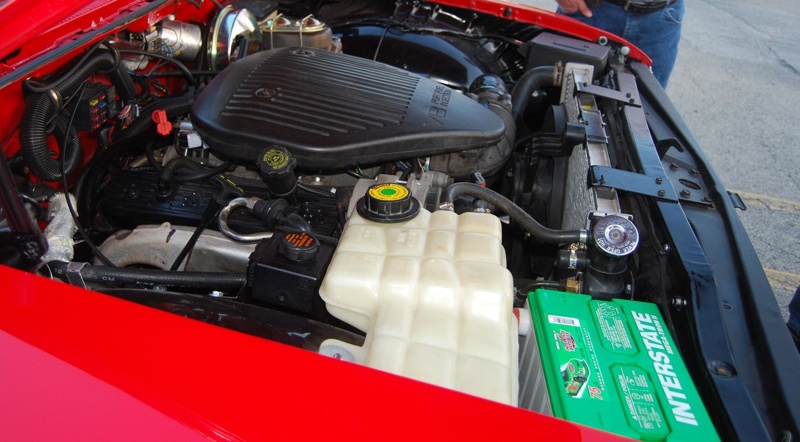 The 1960 Chevrolet Impala was considered a pretty outrageous design, even in its own era with its sporty oval grille and sweeping gull wing style tail fins. Chevrolet designers actually toned down the curved gull wing fins of 1958, switching to angular shaped fins for 1960. And instead of 1959’s large “cat’s eye” taillights, Chevy changed to three round taillights in a bright metal trimmed rear panel that ran across the back of the car. The greenhouse area of the ’60 Chevy was light and airy with lots of glass. 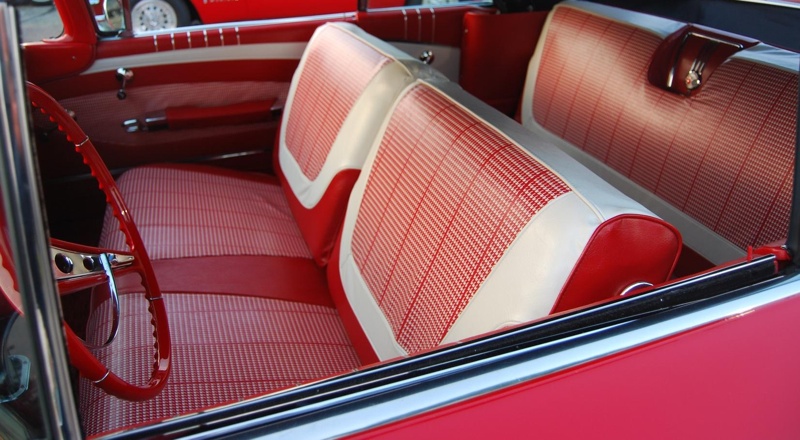 Inside the Chevy Impala convertible the upholstery had a three-tone appearance that combined two sold colors with a pattern cloth that really caught the eye. The dashboard housed the instruments in pods and had a “Corvette” look to match the Corvette-like steering wheel with holes drilled in the spokes. Many of these convertibles actually left the factory with a 348-cid big-block Chevy V8 in the engine bay.

Of course, the 348 was no where near the sophisticated power plant that the L81 Corvette engine is and Dave’s underhood area looks to be totally modernized through its plastic air cleaner, computer system wiring and ’90s-style packaging of engine components. Dave has done other Chevys and other Vettes, but this is his first Chevy Vette Fest fabrication. He did a super job with it. 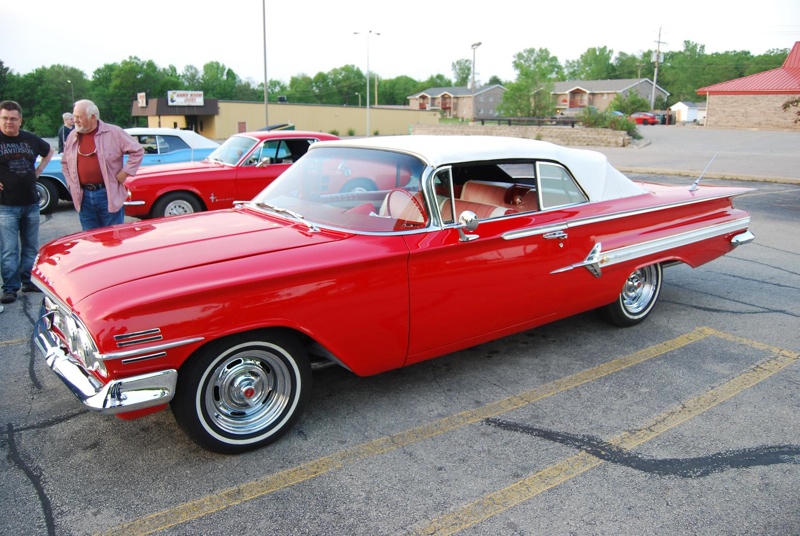