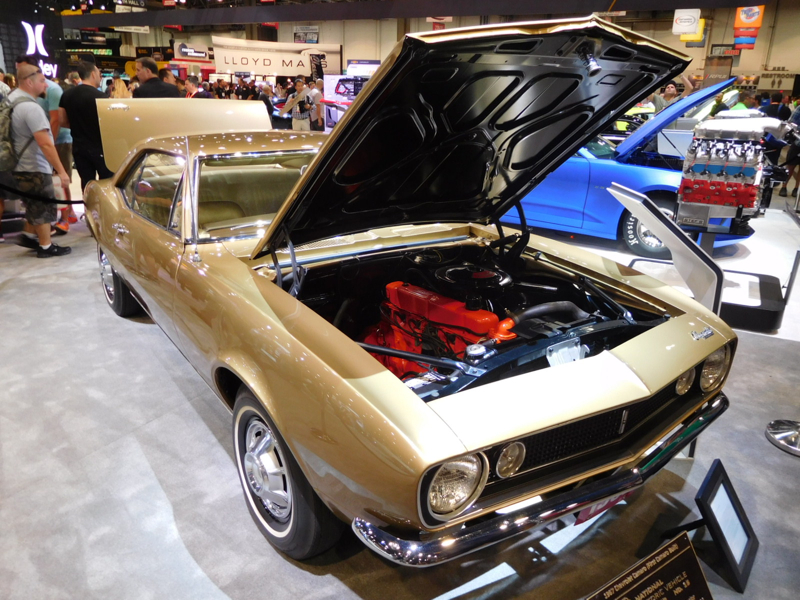 Now that the calendar has turned to 2017, the Chevrolet Camaro brand is 50 years old. The Camaro was Chevy’s answer to the Ford Mustang, which took the auto industry by surprise in 1964. General Motors needed three years to design its own version of the “pony car.” Initially code named the Panther, the Camaro was indeed a beautiful car that was merchandised as the Corvette’s kid brother.

At this year’s SEMA Show, enthusiasts were able to see the Camaro that started it all. This 1967 Camaro had vehicle identification number 12337N100001. It was built under top-secret security by GM’s Fisher Body Division on May 17, 1966. This car was delivered to Chevrolet on May 21, 1966 as the first General Motors “F-body” car. It then went to the Norwood, Ohio GM assembly plant for final assembly work. The first Camaro was the very last hand-built car of a Pilot Prototype Assembly Test Program that built 49 cars. 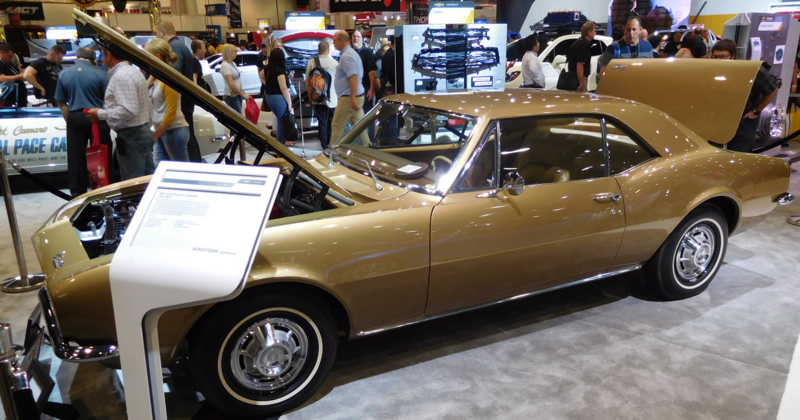 The serial number 1 Camaro was built specifically for the nameplate’s first product launch with “show paint required” printed on the car’s paperwork. It was lightly equipped to accommodate the opening days of the Pilot Prototype build. It was also equipped to appeal to the masses in pricing and safety features.

Once the build was completed, the car was hidden away until its inaugural use as an assembly test mule. It eventually saw use as a show car in the 1967 Chevrolet product line unveiling. In 1969, the serial number 1 Camaro was sold for $2,500. It then passed through the hands of over a dozen owners until, nearly five decades later, it was restored to its original factory condition. 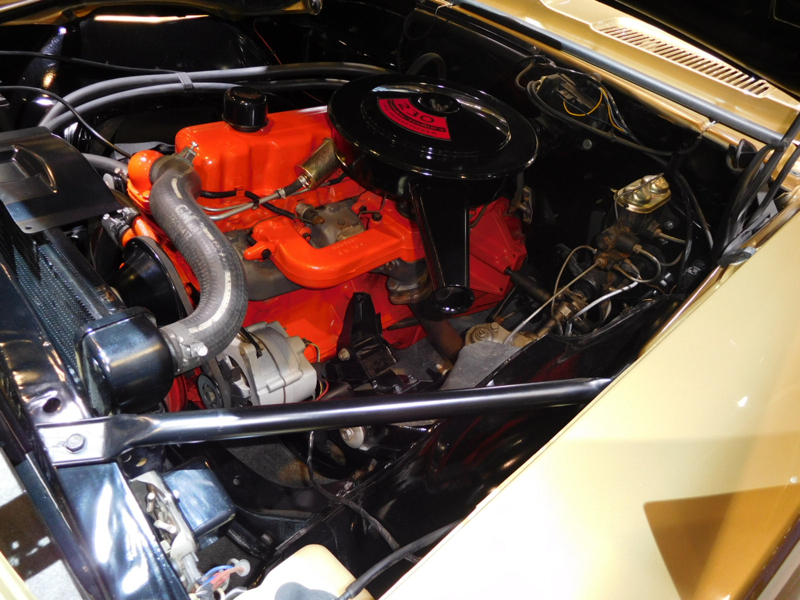