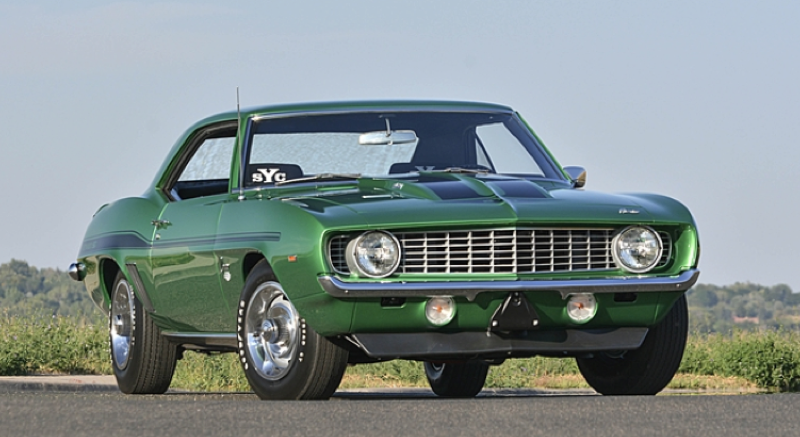 Super Car Workshop of Latrobe, Pennsylvania, is well-known for its restorations of classic-era Chevrolet COPO and dealer-special Camaros, Chevelles and Novas. There have been many accolades earned by SCW-restored muscle cars. 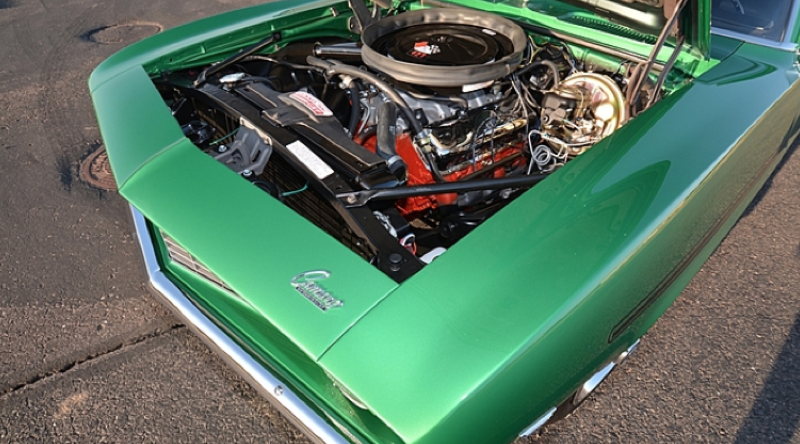 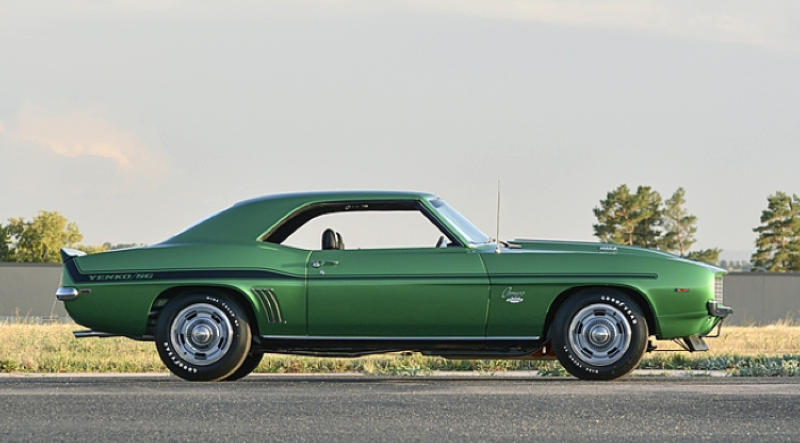 SCW Proprietors Joe Swezey and Brian Henderson’s roots in the COPO/Yenko community run deep; indeed, they are both founding members of the Yenko Sportscar Club. So it is no surprise that collector Wayne Schmeeckle chose Sports Car Workshop to restore this incredibly rare 1969 Yenko Super Camaro that, unlike most, was produced as a code-X66 car, denoting the SS396 option package in concert with black sills and tail panel and simulated rear fender louvers. 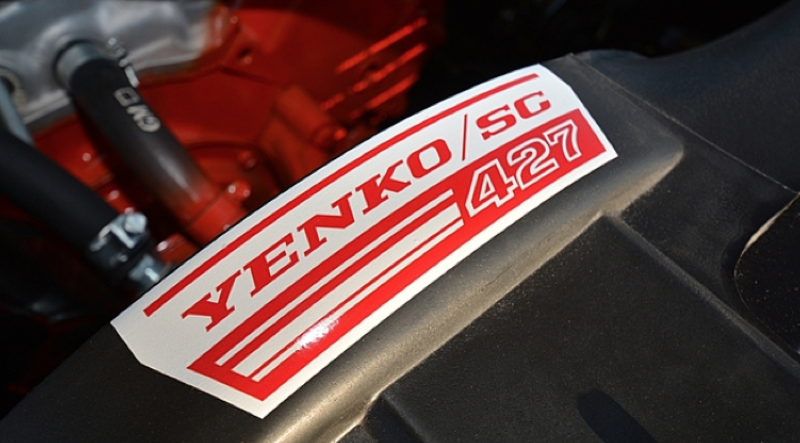 Ordered new and restored in eye-catching Rallye Green with black Yenko striping and standard black interior, the serial number is listed on the Yenko manifest of cars ordered and retains its original matching-numbers engine. 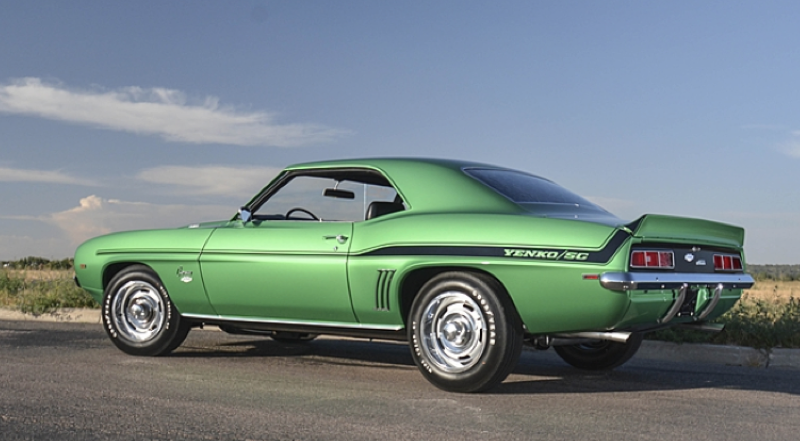 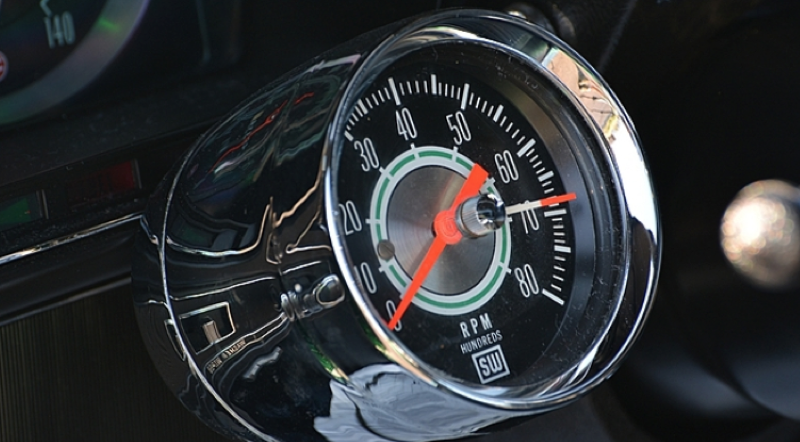 SCW’s efforts in restoring the car to delivery-day originality left no detail unattended, resulting in what will surely prove to be another spectacular award winner of unimpeachable authenticity.