The introduction of 1970 Firebirds was delayed until the winter of 1970. When they appeared they had a sleek new, half-inch-longer body shell on the same 108-inch wheelbase. There were now four separate Firebird series called Firebird, Espirit, Formula 400 and Trans Am. A Maserati-like, semi-fastback body made the second-generation Trans Am a sophisticated muscle car. 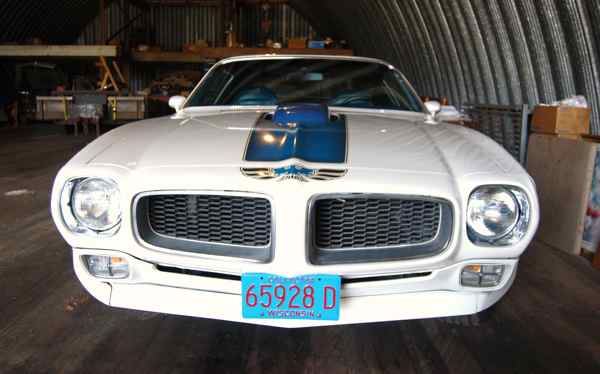 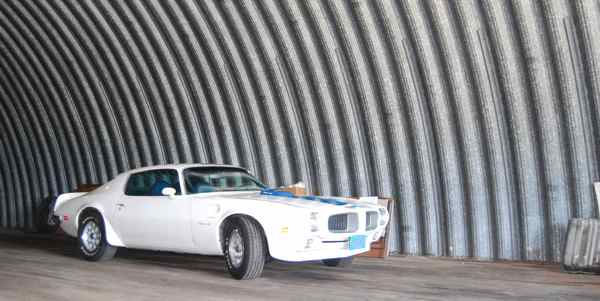 The 1971 Pontiac Firebirds were very close to a direct carryover of the late-arriving 1970 1/2 models. The most obvious change between cars of the two years was the new high-back bucket seats used on the 1971 models. The lower-level models like the Firebird, Espirit and Formula also had new front fender air extractors and a few other detail changes, but the 1970 and 1971 Trans Ams looked virtually identical, except for the new bucket seat design.

Late in model year 1971, rumors were heard circulating around the auto industry in Detroit that the Pontiac Firebird and Chevrolet Camaro were going to disappear from the General Motors product lineup. “The General” was very close to dropping both models because sales were down and it was getting expensive to build them. 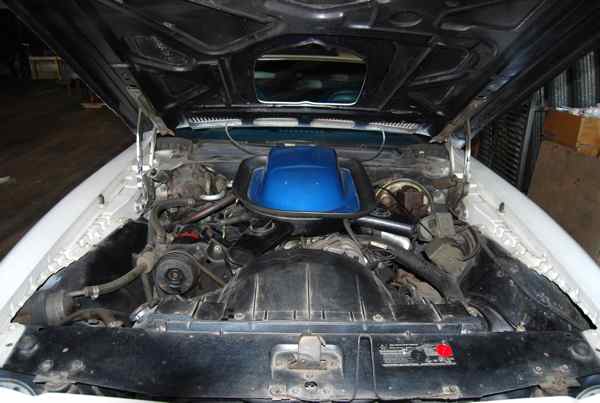 In the end, this did not happen because a number of enthusiasts who worked for Pontiac Motor Division (PMD) fought very hard to keep the Trans Am alive. As things turned out, it went on to become a big success. So in the long run, the company was just as glad as the “Young Turks” at PMD that the kill order was rescinded.

Still, PMD came very close to dropping the Firebird and as a result, very few styling changes were made for the 1972 model year. The 1972 Trans Am looked virtually identical to the 1971 model—which certainly wasn’t a “bad” thing. It takes a real expert to tell the cars of the two model years apart from each other. 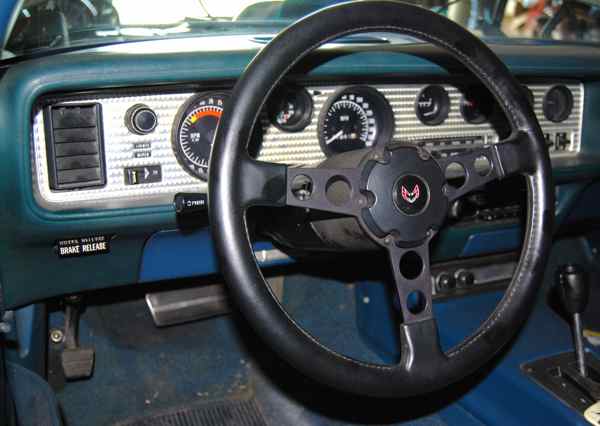 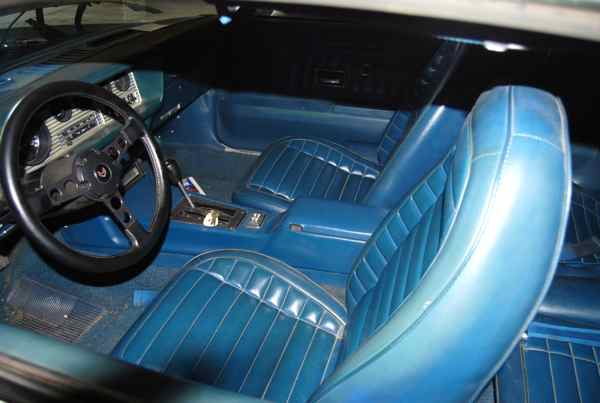 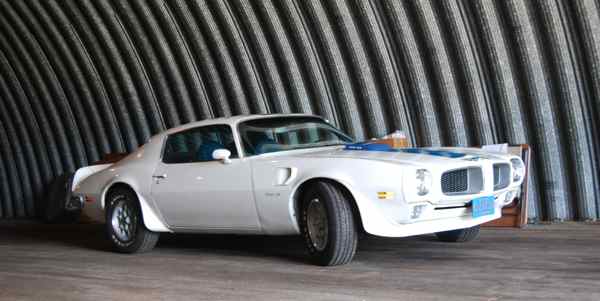 Only one V8 engine was used in 1972 Trans Ams. It was the 455-cid HO version with a 4.15 x 4.21-inch bore and stroke. It wore a single four-barrel Rochester carburetor and had an 8.4:1 compression ratio. The engine developed 300 hp at 4000 rpm and 415 ft.-lbs. of torque at 3200 rpm. Trans Am buyers who preferred an automatic transmission could again substitute a three-speed Turbo Hydra-Matic for the Hurst-shifted close-ratio four-speed manual gearbox at no charge. 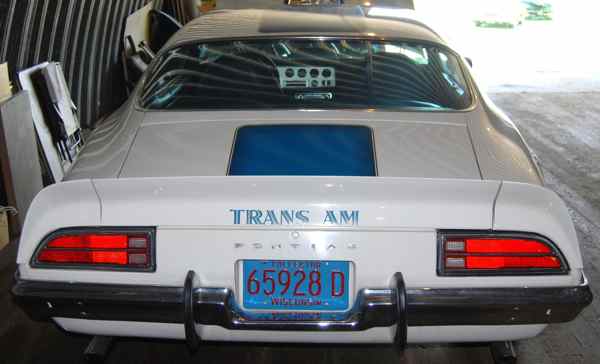 The 1972 Trans Am is definitely a “rare bird” and our spotlight car belongs to Pontiac collector Larry Koeppen of Oshkosh, WI. This car is a very good example of a “Survivor” car and this type of car is in high demand today. In 2013, Barrett-Jackson auctioned a “Survivor” condition ’72 Trans Am for $48,400. Since many of these cars are in the hands of collectors, they are even harder to find for sale today and prices will most likely continue to rise. 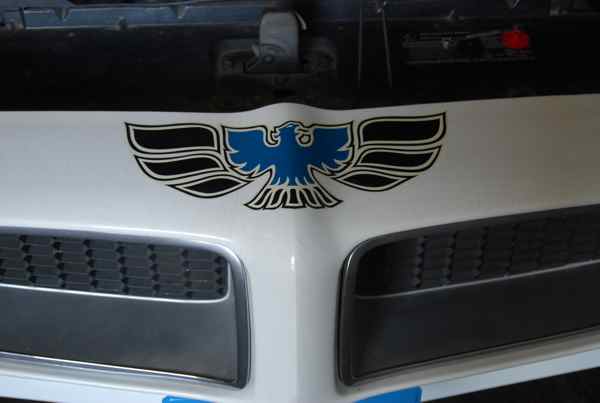