You are looking at a classic 1975 Maserati Merak that has been fully restored. When the engine is started it produces a low guttural earth shaking rumble that makes it hard not to want to give it full throttle. The brake system is the Citroen hydraulic system. The main accumulator has recently been replaced and the brakes are extremely responsive, and the steering is tight. 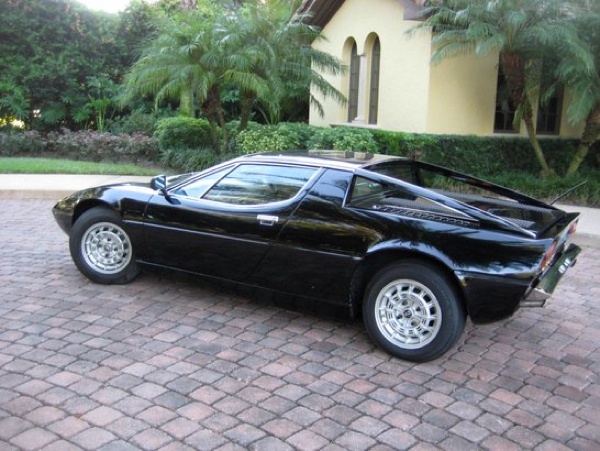 The odometer is still in original Kilometers, not miles, so this car actually has only 25,674 original miles. It was originally purchased in Italy. It is a European edition with the classic chrome bumpers; not the rubber bumpers put on the U.S. models. All the parts in this car are original or genuine Maserati parts.

The car has had two owners and was purchased in Milano, Italy from the original owner in 1977. The car was moved from Italy to Holland, the U.K., and then eventually imported to the United States in 1981. 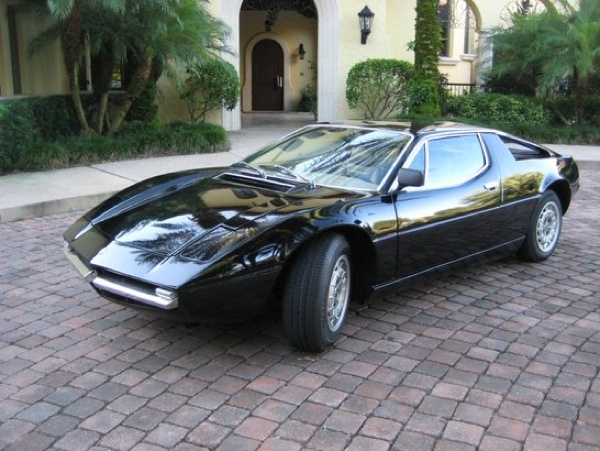 From 2002-2008 it was restored with all the leather replaced on the dash, the seats, and door panels. All the components were removed from the car so that the whole body could be repainted without obstruction. The engine was meticulously rebuilt simply to make it run better, not because of any mechanical issues. The whole engine is original with new rings, bearings etc. The air conditioning works and blows cold. New stereo and speakers installed in 2012. Car comes with some spare parts and a copy of the original owners manual with engine specifications and many details necessary to tune and maintain the car. It also comes with a detailed parts book to assist in finding original equipment parts. 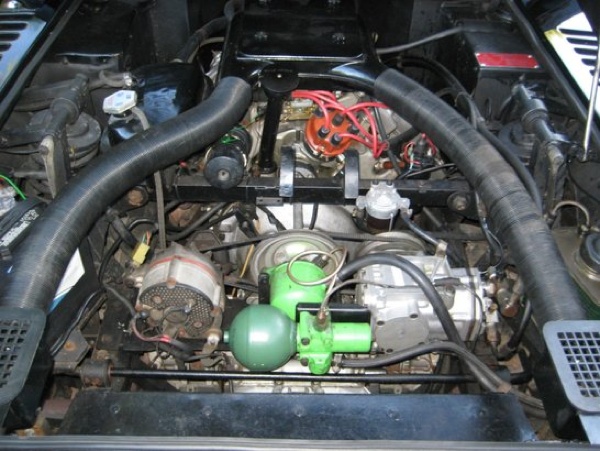