The Porsche 911 (930) Supersport – otherwise known as the wide-bodied ‘turbo look’ Carrera 3.2 – features the same wheelarches, whale tail rear spoiler, stiffer suspension and uprated brakes as the 930 Turbo, but Supersport models were full of visual aggression and were produced in very small numbers next to standard Carrera 3.2s.

Carrying the M491 option code, these variants were available in Coupe, Cabriolet and Targa guises and started a Porsche trend of offering the wide-body option for non-turbo cars, later seen on the 964, 993 and watercooled 911s. 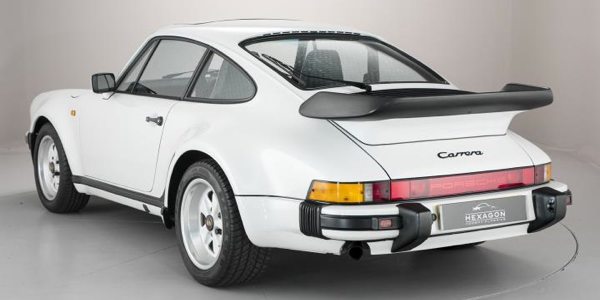 Built between 1984 and 1989 and based on the Carrera 3.2, all Supersports were powered by Porsche’s famous 3.2-liter flat six-cylinder engine, which produced 231 hp, giving a top speed of 152 mph and zero to 60 mph in under six seconds. 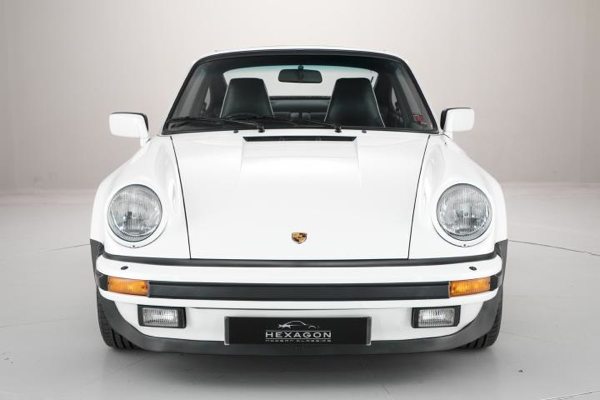 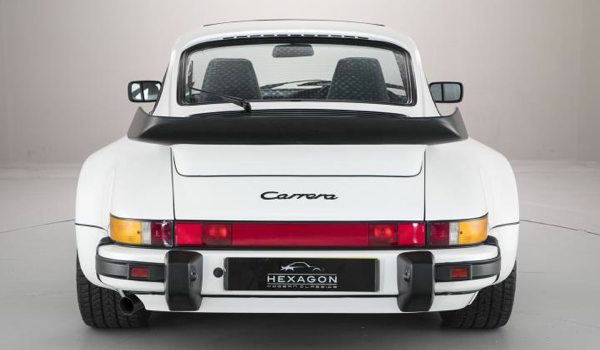 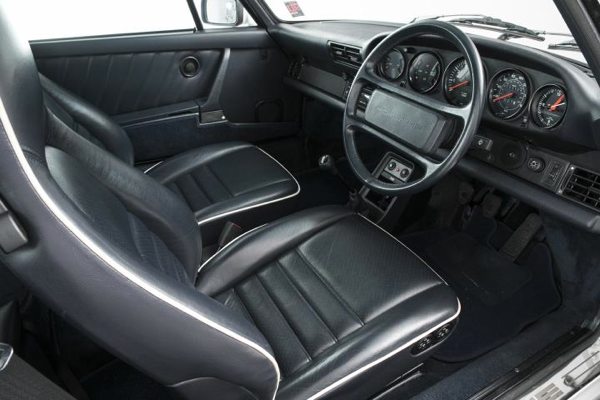 This Supersport is right-hand-drive and has the later G50 series manual gearbox. This car is an exceptional example of one of the most desirable and rare Carrera 3.2s variants. You only have to look at these cars to see why they are so revered by Porsche enthusiasts – with that incredibly wide rear and the whale tail they pack a lot of visual punch. 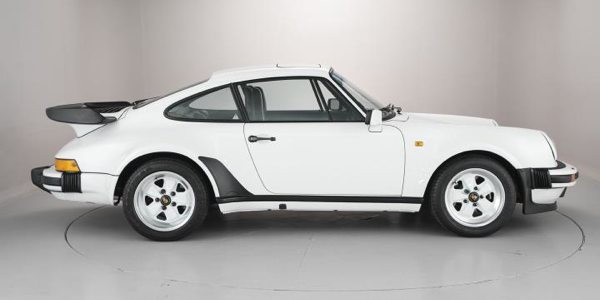 The Supersport kicked off a Porsche love affair with the wide body look for non-turbo 911s, a combination that has proved popular ever since. If you’re in the market for a Supersport then you will struggle to find one better.