While Carroll Shelby made history stuffing a Ford V8 into a lightweight European chassis to create his famous Cobra, Shelby itched to build a car from scratch. He partnered with GM and built the Shelby Series 1 convertible from the ground up. With only 249 total built, it roared into automotive history in 1999.

Carroll Shelby had intimate involvement in the roadster’s manufacturing at Shelby American in Las Vegas ‒ from its design to the fully outfitted model. Captivated by the swoopy two-seater’s hand-built body, many were unaware of the car’s excellent capabilities, including an Oldsmobile 4.0-liter V8 ‒ a relative of the engines GM used in IndyCar racing. The Series 1 saw acceleration of 0-60 mph in 3.2 seconds.

Due to emission standards and a tragic encounter with federal red tape, the car went out of production after a few short years. Shelby decided that instead of starting over with an adapted car, he would halt production on the series, making it among the rarest Shelby convertibles in the world. 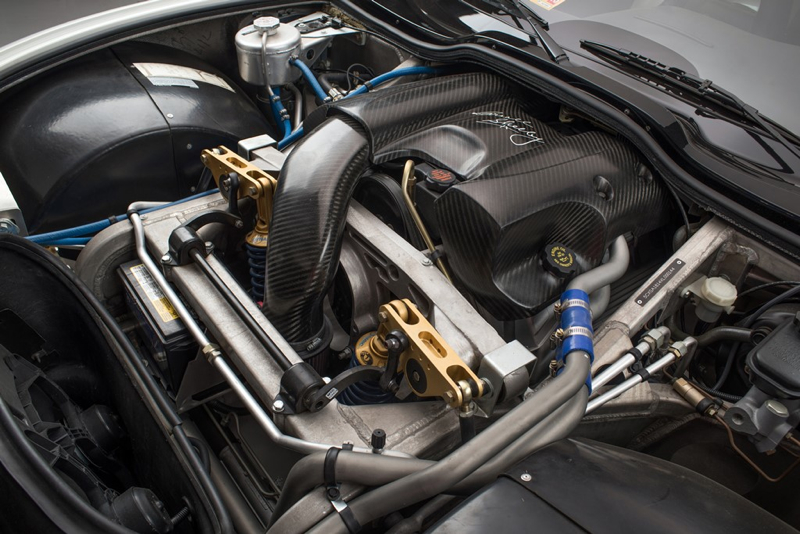 These rare vehicles were a testament to Shelby’s efforts to produce a vehicle that would turn heads for decades. This endeavor led to a handcrafted vehicle that represented the fulfillment of Carroll Shelby’s dream to build his own car from the ground up. 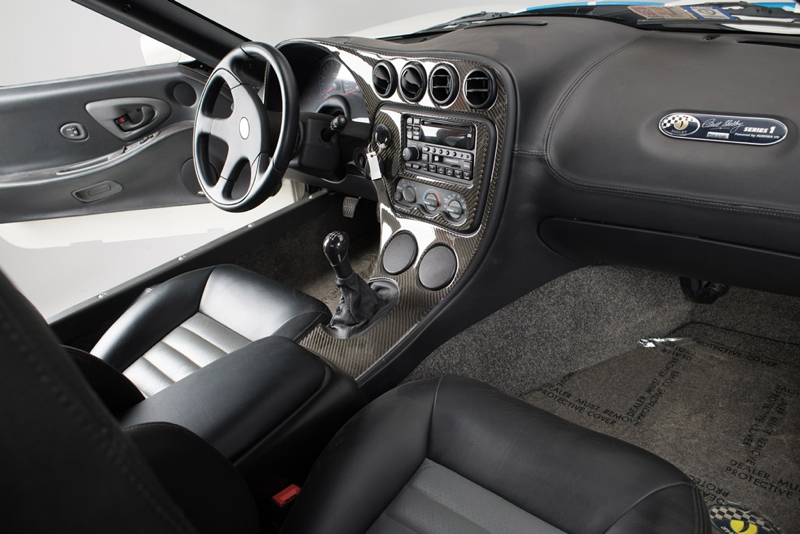 Even Carroll Shelby’s son Pat and grandson Aaron once scrambled to secure a prized convertible for their private collection. The fact that this vehicle is coveted by heirs of Shelby speaks to the car’s potentially immense value and its rarity.

As car collectors around the world are realizing, this high-performance work of art evokes love at first sight: All you need is one glance at Shelby’s magnificent Series 1 to be hooked. 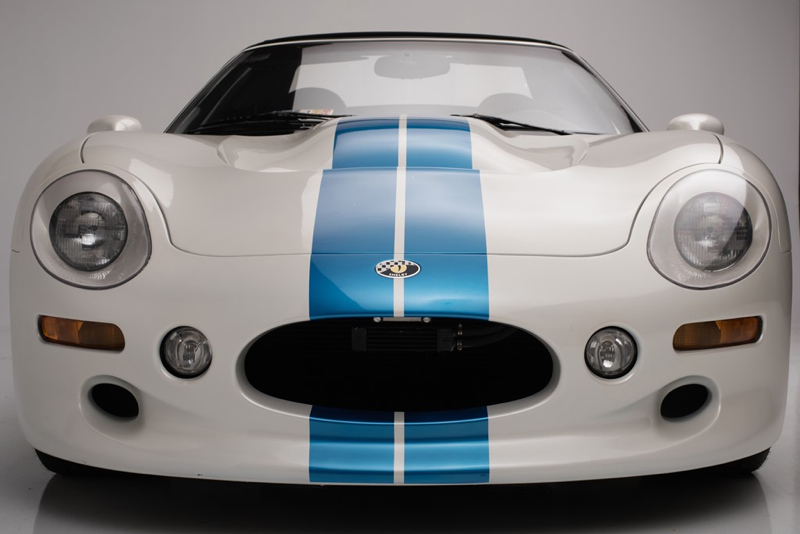 This particular Series 1 features a V8 with a classic manual transmission, Italian leather interior upgrade and carbon-fiber all throughout the interior and exterior. It also includes the original factory key tag, an embossed owner’s manual, classic photographs of Carroll Shelby signing the car outside the Las Vegas factory, all original paper from the factory, Statement of Origin from Shelby American and the mirror tag from the production line. The car even has less than 400 miles on it.