This year’s Gumball 3000, a 3,000 mile international road rally from Miami to Ibiza is set to kick off this June.

The Gumball Rally held its inaugural event in 1999 and has continued ever year since. Various routes have been followed over the years, but the total distance traveled has remained a relatively constant 3,000 miles. Starting points have included London, New York City, Copenhagen, and Miami. The most common route over the years has been London to Istanbul, but we’ve also seen New York City to Los Angeles, Copenhagen to Monaco, and London to New York City. This year’s event begins in Miami and will travel through Atlanta, Edinburgh, London, Paris, and Barcelona, before concluding on the Spanish island of Ibiza.

The Gumball is known not only for the exotic vehicles which take part, but also for the big name celebrities which drive in or otherwise participate in the event. The Gumball 3000 has drawn the affiliation of a host of celebrities, including Adrien Brody, Johnny Knoxville, Bam Margera, Tony Hawk, David Hasselhoff, Idris Elba, David Guetta, and many others. The event is known for its stops in major cities, which are often visited by prominent entertainers and other celebrities. A series of driving events or other special events are also staged at various points along the rally, which vary in scope and difficulty.

Despite misconceptions that have shrouded the event in recent years, the Gumball 3000 is not a race, but a road rally. The event’s official rules state that any form of competition between vehicles participating in the event is strictly prohibited, and any form of ‘racing’ is expressly prohibited by the event’s coordinators. Despite this, however, there have been a series of mishaps in years past involving Gumball competitors. In 2007, two Gumball participants were involved in a collision with another vehicle while driving through Moldova. Both occupants in the non-Gumball vehicle were killed, and the Gumball driver was arrested; though he was eventually released. This incident remains controversial, and the remaining portion of the race for that year was cancelled. Gumball drivers have also been pulled over on numerous instances and even had vehicles impounded.

About 150 vehicles will take part in this year’s event, many of which are exotic or custom. Included among the participating cars are the McLaren P1, Lamborghini Gallardo, Nissan 370Z Nismo, Koenigseg CCXR, Lamborghini Countach, the Fiat 500 Abarth, and many others, including a slew of awesome customs.  While the rally will have meetups in various cities, the drivers will be left to navigate the route, mostly as they wish.

The Speedville team had an opportunity to speak with actor and model, Antonio Sabatto Jr., who is working with AnastasiaDate.com to promote their entry to the event, a Lamborghini Gallardo, driven by two of the site’s female members. According to Antonio, “One of the best aspects of the Gumball comes when the participants stop in some of the smaller cities, because it gives people an opportunity to view cars they may not otherwise see. People are really fascinated by it, especially the kids.” 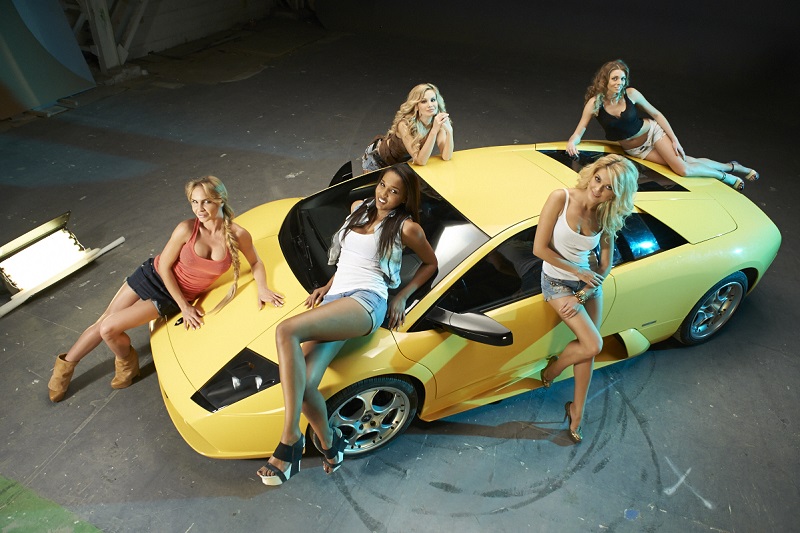 Pictured above is the car that AnastasiaDate will sponsor for this year’s event. The car will be driven by two of the site’s female members who were chosen via voting on the site. The identities of the winning women have not yet been disclosed, but they will be chosen from among those pictured above. The car is a stock 2007 Lamborghini Gallardo, with a 5.2 liter v10 engine. This year’s event begins June 4th in Miami, so don’t forget to tune in, and if you happen to be on the East Coast, keep your eyes open for the rally’s participants. 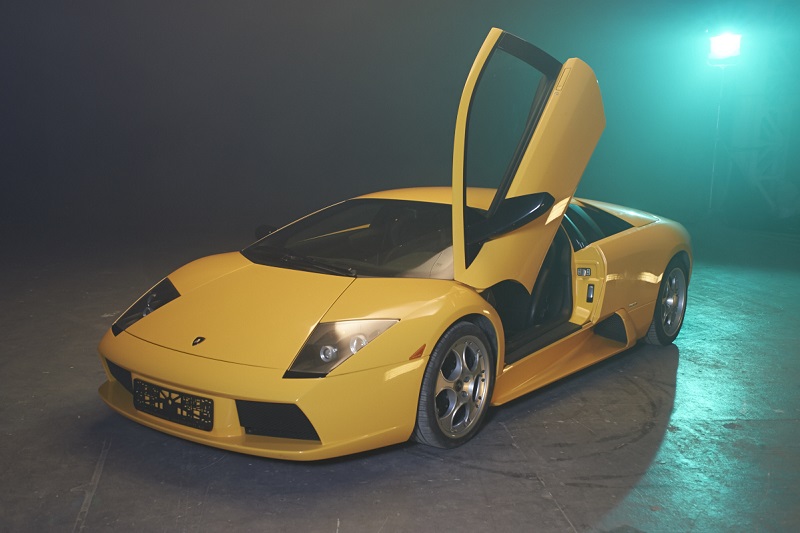 The Gumball harkens back to the movie Canonball Run of the early 1980s, with a cast of all stars, beautiful women and fast or unusual cars. Some of the teams in this year’s event will try to recapture the magic of that famous movie franchise that raced from coast to coast in what was one of the most successful box office hits of its time. [youtube id=”wFB6FfaNQ40″ width=”633″ height=”356″]