The 2014 Karts to Cars Scholarship Shootout kicks off as the world’s top karters gather for competition at Sebring International Raceway, Florida. The contest will test karters’ abilities to transition from Karts to Cars as they race in full size Skip Barber Formula 2000 race cars for the first time. 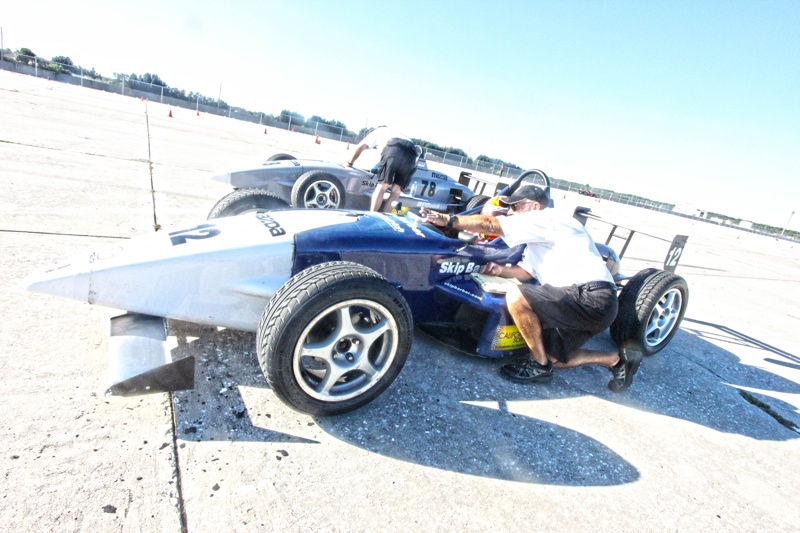 The shootout is the ultimate proving ground for each karter to showcase his or her abilities as an up and coming racer.  The winner will be awarded a season in Skip Barber Race Series and be well on the way up the Mazda Road to Indy ladder.

Last year’s winner, Australian karter Luke Gabin, moved on to win the 2014 Skip Barber Summer Series. Gabin had the unique opportunity to compete for the Summer Series championship because of his winnings from the 2013 Karts to Cars scholarship Shootout. Gabin will now have the chance to test his skills developed last season in the highly anticipated Skip Barber Racing School Championship Shootout at Road Atlanta in November. He will join the top 10 series winners from the Summer and Winter Series along with other Skip Barber hopefuls to compete for the Grand Prize – a $200,000 scholarship presented by Mazda in USF2000.

“We’re excited to put these talented karters to the test,” said Skip Barber Race Series Coordinator Jeff Lail, “and this is the event that will do just that. In addition to the competition, participants will gain all the tools to jump start their racing career. From media coaching to on track instruction, we cannot wait to arm these young drivers with the necessary skills to succeed.”

Racers begin the competition by learning some fundamentals of formula racing. Day one preparation consists of:

Racers spend the bulk of the day in timed sessions on the race track Events for the second day are:

The final day of the competition consists of both groups of racers fighting hard in the final timed session: 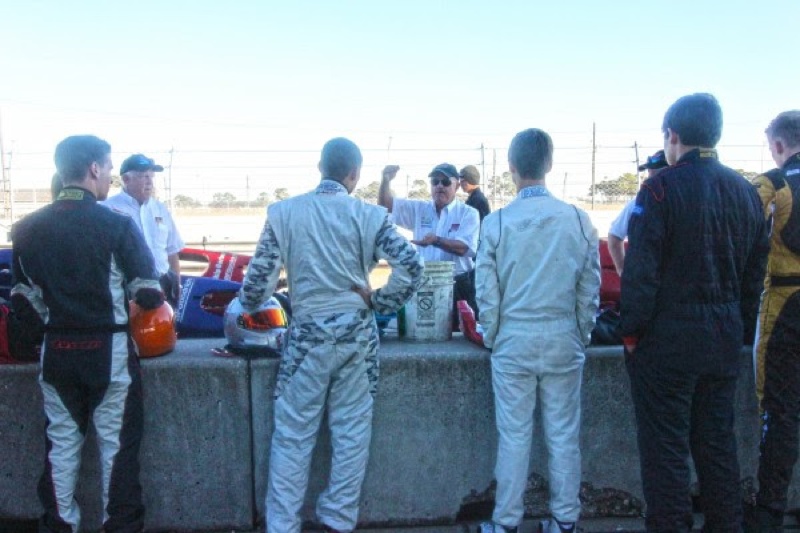 In addition to the racing scholarship, the winner of the 2014 Karts to Cars Scholarship Shootout will be awarded the Top Gun Award by Racer Magazine. This award, which will be presented during the final day of activity of the Shootout, will entitle the winner to an article chronically his or her career to date in a future issue of the magazine.

Congratulations to the following candidates in the 2014 Karts to Cars Scholarship Shootout who will be competing for over $65,000 in scholarship prizes:

The Karts to Cars Scholarship Shootout is the single most important event for karters transitioning into race cars. Past winners of Shootout awards include A.J. Allmendinger, Ryan Hunter-Reay, Ricky Taylor, Jonathan Goring, and Joel Miller. The Shootout is a critical component of the MAZDASPEED Motorsports Development ladder – a fully integrated motorsports ladder to IndyCar comprised of the Skip Barber Racing School Summer and Winter Series, USF2000, and Pro Mazda and Indy Lights.