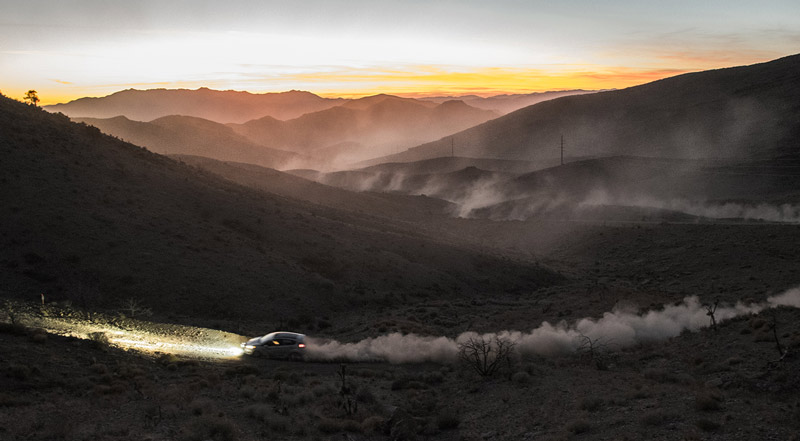 The United States Rally Association has announced details of the 2015 USRA Championship program. The program will have a total of 9 classes offered in all events. Divisional Competitors from around the U.S. can compete in a championship series within their class. National-level competitors are welcome and will be able to compete in their own classes against each other for the year-end awards. There will be events ranging from short Rallysprints with a single stage, to larger Coefficient 3 events with multiple stages and, possibly, multiple days of competition. 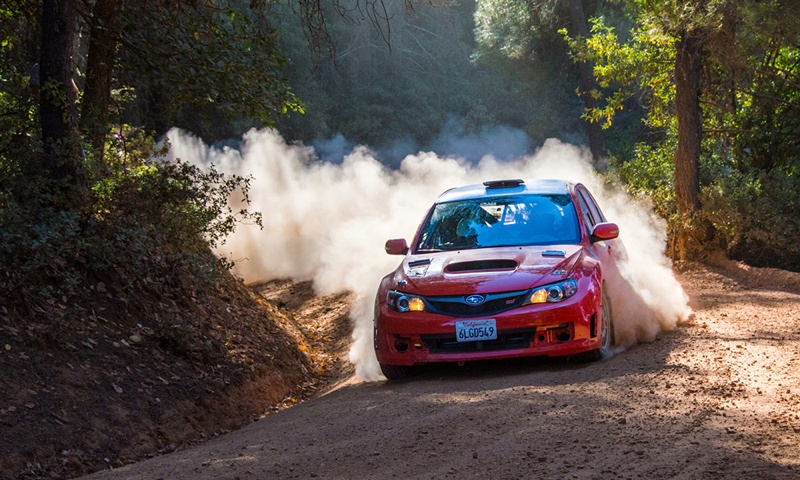 At the conclusion of the season, top competitors from around the country will be invited to a year-end event to see how they compare with each other. Further details of the calendar will be released after January 1, 2015.

SEASON
The USRA Championship season is from January 1 to December 31 of each calendar year. The 2016 season may be shortened to accommodate the year-end event near the actual year-end. 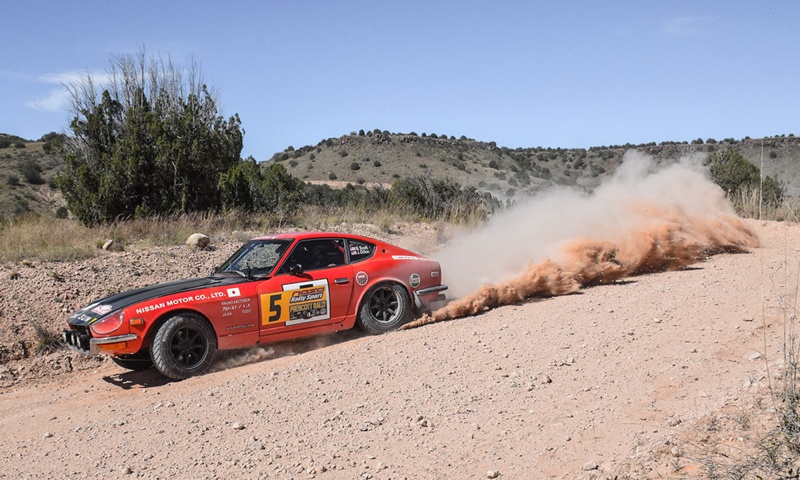 DIVISIONS
A Driver and Co-Driver champion will be established in each class in each of the following Divisions: East, Central, Northwest, and Southwest.

Divisions may be combined by USRA for computing of points.
1. Competitor must declare his Division of Record prior to starting their second event of the season.
2. Competitor will count his best three (3) events towards championship
3. Competitor may substitute one out- of- Division event for one home event

POINTS
Points will be awarded on the following positions: 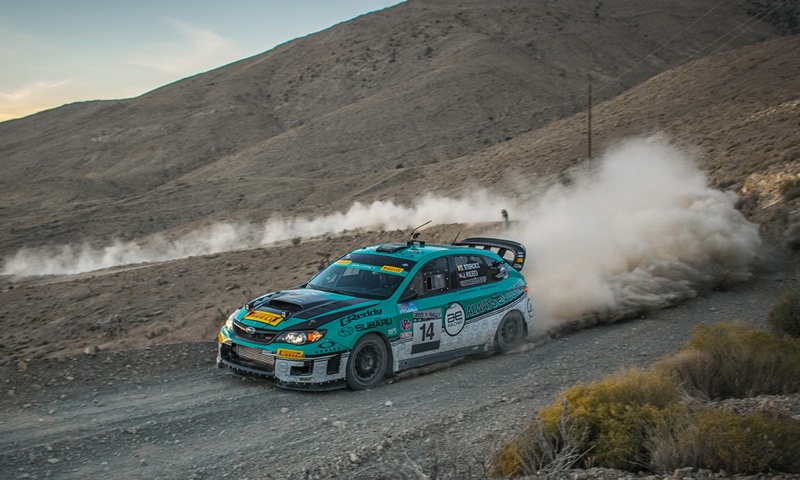 NATIONAL ENTRIES
There has been some interest in running regional events by national teams. This is certainly to be encouraged and USRA will have a National Divisional Championship in 4WD and 2WD for 2015. If a team runs more than one(1) national event (as a national competitor NOT as a regional competitor), they are defined as a National entry in the Divisional Championship. The classes will be National 4WD and National 2WD.

National entries will be able to win a regional event overall or place as their finish times would indicate. However, they will NOT take regional points away from other competitors since they have their own classes. We hope that this first year will be productive and encourage any national teams who would like to run USRA events. The championship is contingent on getting enough entries to make it a true competition. More information will be forthcoming.

RUNOFF (YEAR-END) CHAMPIONSHIP
The end of the year will feature a championship event where winners of the divisional championships will compete to determine the U.S. Champion in the various classes. The event has yet to be selected, and may be in early 2016.