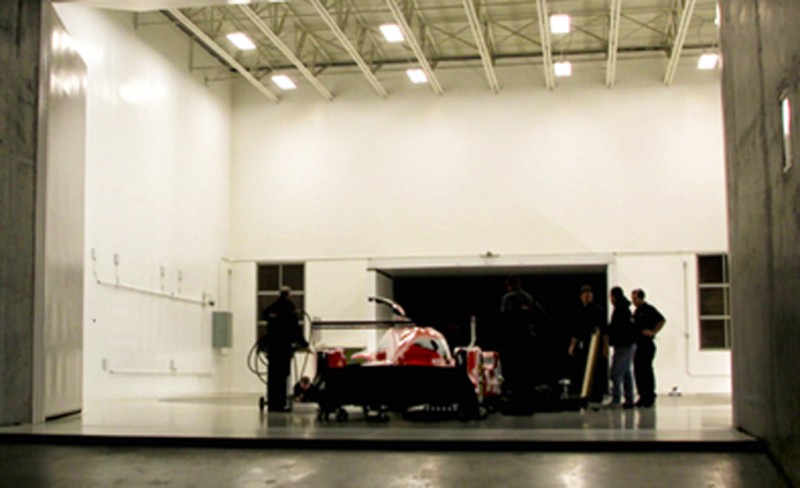 Nissan’s return to LeMans and thus the FIA World Endurance Championship, has been known for some time now, and they have been steadfastly working on their LMP1 challenger for 2015. Now, however, we have a look at what most believe to be the car, by way of a short teaser clip released recently.

Entitled the R36,the racer is a front engine car that has been codeveloped with the next generation GT-R. Nissan has been testing its new WEc racer at its facility in the Southwestern US. Many have claimed to have the spied the camouflaged R36 running rounds at the Circuit of the Americas, but these rumors remain unconfirmed.

Nissan will supposedly unveil he car as a part of its Super Bowl commercial, which will air tonight during the big game. A teaser of the commercial is shown below.