The 707-horsepower 2015 Dodge Charger SRT Hellcat muscle car will arrive at U.S. dealerships in the first quarter of 2015, Chrysler said on Wednesday. Pricing will be announced closer to launch. 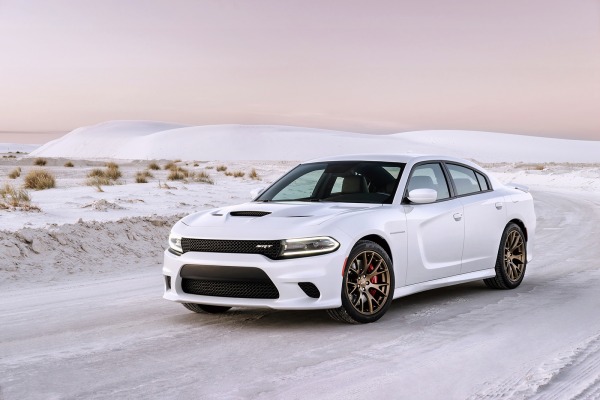 “This is a car that really, absolutely does not have a business case to it,” said Tim Kuniskis, president and CEO of the Dodge and SRT Brands. “This is a car that no customer has ever asked us to build. But sometimes you need to disregard the data.” He described the newest Charger model as “the quickest, fastest and most powerful sedan in the world.”

The rear-wheel-drive 2015 Charger SRT Hellcat is equipped with a supercharged 6.2-liter V8 Hellcat engine and an eight-speed automatic transmission. A manual transmission will not be offered. It sprints from zero to 60 in 3.7 seconds and has a top speed of 204 mph. Chrysler said official fuel economy numbers on the Charger SRT Hellcat are not available. Hellcat initially referred to the code name of the engine when it was in development, but Chrysler officials decided it would be a great marketing tool. 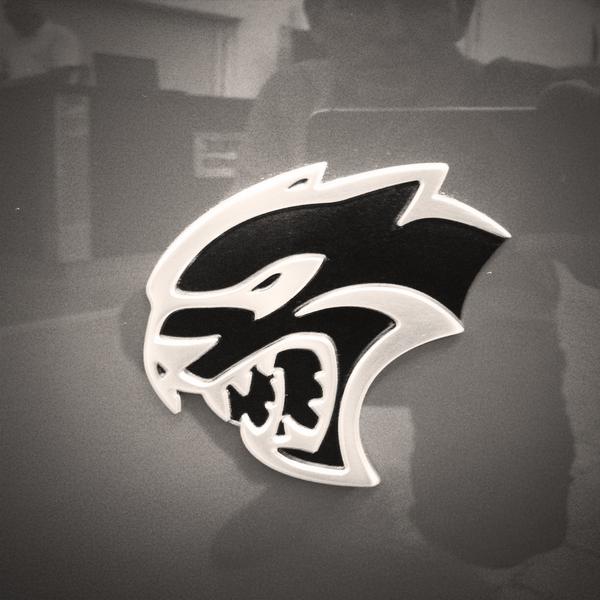 Exterior cues on the Charger SRT Hellcat include SRT badges located inside the headlights, a hood inspired by the SRT Viper, LED racetrack taillights, a unique rear fascia with two exhaust ports and a rear spoiler. Other details include a special brake package with six-piston Brembo calipers on the front and 20-inch wheels and tires.

The cabin gets a flat-bottom steering wheel, optional red seatbelts and exclusive gauges. Customers can order either sepia or black Napa leather interior. Customers will get key fobs in two colors. The black one is a 500-hp-limited fob, while the red one gives access to the full 707 hp. A valet mode limits horsepower and does not allow the driver to turn off the traction control and speed control.

Kuniskis said that Chrysler has not yet opened up ordering on the 2015 Dodge Challenger SRT Hellcat. “Consumer demand has been off the charts,” he said. “I get a lot of e-mails from dealers and customers. We will open up for ordering this month.”