To promote its recently launched racing video game, Forza Horizon 2, Microsoft and XBox have turned virtual reality into reality by putting one Lamborghini Huracán LP 610-4, one Lamborghini Aventador LP 700-4 Roadster and six other sports cars up against each other in a race from Sant’Agata, Bolognese, Italy to Barcelona, Spain. 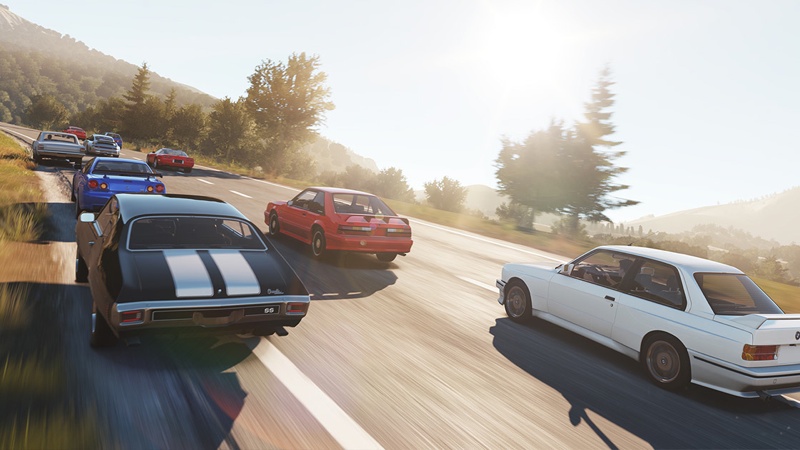 The eight cars left yesterday, 9/15, from Lamborghini’s factory in Sant’Agata Bolognese, Italy, to drive to Barcelona, taking the virtual challenge into reality. They will arrive in the Spanish city on September 18 at the end of the #ForzaFuel challenge, where online gamers can follow their chosen teams over four days of real-life driving challenges through Europe.

Microsoft has chosen the Lamborghini Huracán LP 610-4 as the ‘hero car’ of the recently-launched Forza Horizon 2 video game for XBox One.

Each of the eight participating cars will be driven by a team of one automotive journalist and one famous YouTuber with specific video game expertise. The teams and their super sports car will compete in various trials on the route to Barcelona, where the winner will be proclaimed.