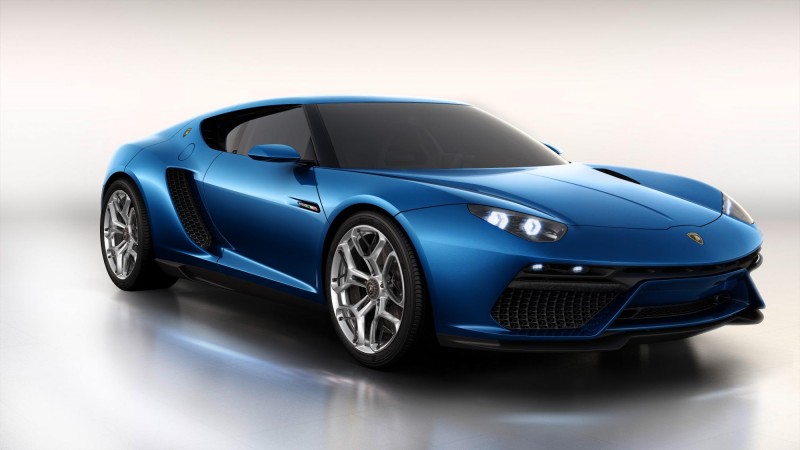 Lamborghini unveiled its most recent concept this past week at the Paris Motor show. After much anticipation, including a variety of teaser materials and a much publicized magazine leak the day before its unveiling, the world finally got to feast its eyes upon the best the Italian supercar manufacturer could muster.

In the wake of many of the world’s supercar manufacturers expanding into other market segments, Lamborghini has been no exception, particularly with its announcement that they would market a compact performance SUV, called Urus, beginning in 2016. It only makes sense for Lamborghini to add a grand tourer and even a sedan (though we have no reports of this) to bridge the gap in its model lineup. The Asterion ostensibly aims to do just that. According to Lamborghini, the hybrid grand tourer was built more so with an emphasis on drivability and luxury than groundbreaking performance. However, such a statement from the Lamborghini brass seems contradictory, as the Asterion produces 900 hp and would be the fastest car in the model lineup. 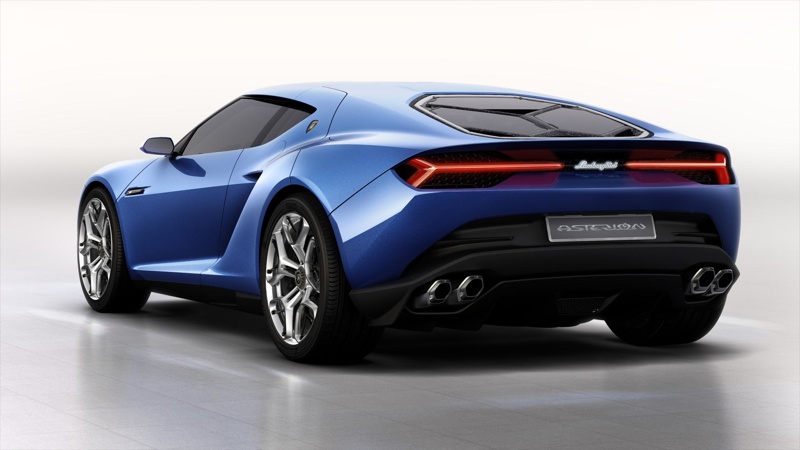 Powering the Asterion is Lamborghini’s standard 5.2 liter V10, an Audi derived design. The engine is coupled with three electric motors which draw power from the lithium ion battery pack. The engine provides 610 horsepower, while the combined output of the three electric motors adds an extra 300 horsepower. Of the three motors, one is mounted at each of the two front wheels and another is situated between the transmission and the engine. The Asterion employs a 7-speed dual clutch transmission, delivering power to an all-wheel drive setup.

The Asterion will accelerate from 0 – 60 in a mere 3.0 seconds and top speed is limited to 198 mph. A top speed of 77 mph is possible in pure electric mode, and the all-electric range of the car is 31 miles. A combined EPA fuel economy rating is approximately 57 mpg, though the testing on this remains questionable. 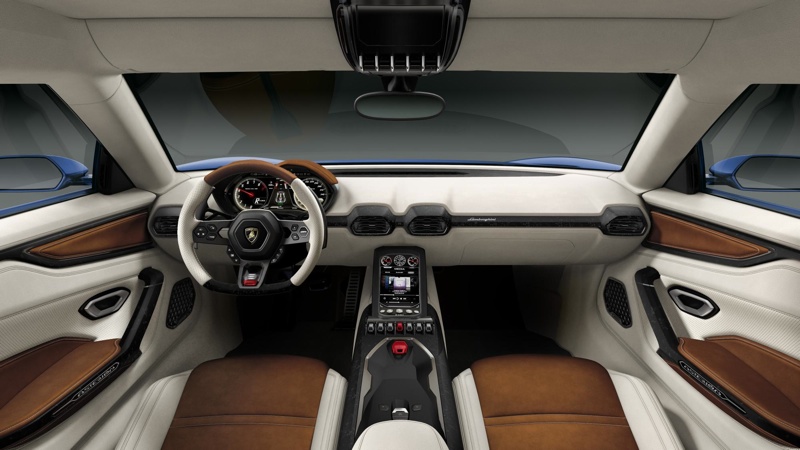 Everyone has been quick to draw parallels between the Asterion and its other hybrid counterparts, namely the Ferrari LaFerrari, the Mclaren P1, and the Porsche 918. However, it would be remiss of us not to state that the Asterion is a very different car. Sure it has similar output and a similar power-train, but the similarities end there. The Asterion is a grand tourer built for comfort and luxury, whereas the aforementioned list are more track oriented roadsters and two-seaters.

Lamborghini may or may not decide to produce the Asterion, but it’s likely that they will. The Asterion would fit well within the Lamborghini model lineup, especially with its upcoming SUV. Compared to many concepts, the car seems distinctly production ready. So while this one isn’t a definite, we’d bet the farm on it showing up on the roads by the close of the decade.