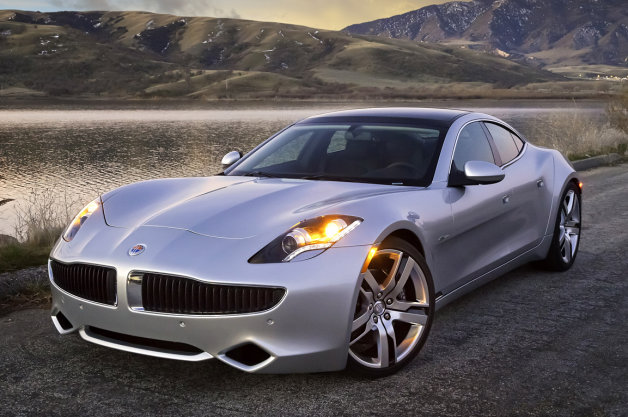 Apparently, Fisker is back from the dead. The company is slated for two presentations, back to back, at the 2014 Los Angeles Auto Show. Both presentations are for the debut of new models. The first is in collaboration with Galpin Auto Sports, and the second with Galpin Motors.

The Galpin Autsport collaboration project has been termed the “Ultimate American Muscle Car.” Though that name is a little cliche, it does seem intriguing. There is no information available in regard to the other model, which is meant to be more of a surprise.

Not much is known about the state of Fisker today. After their 2012 bankruptcy, they were purchased by a Chinese investment group. Former CEO, Tony Posawatz, who is known as the former head of the Chevy Volt project, left the company just before its bankruptcy and is not involved in this project.

We do have confirmation that Henrik Fisker is still involved with the company and will be heading the presentations in LA. Fisker is respected as a designer and spent time at both Aston Martin and BMW. Galpin Autosport is also well known in the performance arena. These facts in mind, even if there is skepticism regarding whether or not Fisker will ever really “come back,” we can at least count on being impressed by whatever concept is showcased in LA come November.