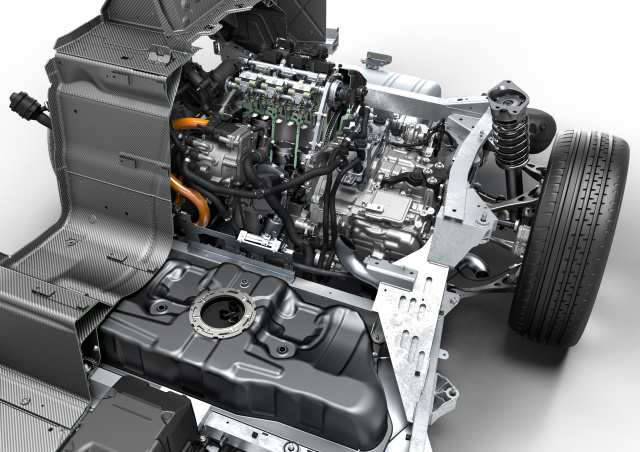 After three years at the top of the rankings for the prestigious International Engine of the Year, hosted by Engine Technology International magazine , the 999cc Ford EcoBoost three cylinder has finally been dethroned. 2015 ushered in a new champion in the name of BMW’s 1.5 liter turbocharged three cylinder.

As per Engine Technology International, the results for the final winner were as follows in terms of points:

In a list dominated by high-end European power-trains, Ford was the lone representative of the Detroit 3 on the list; however, GM did sport a few contenders in the by-displacement categories. The specific BMW to take the win is also the power-train of the revolutionary new BMW i8 which made its debut last summer. The engine produces 357 horsepower, augmented by a pair of electric motors. Sporting turbocharging and direct fuel injection, the BMW 1.5 embodies the ethos of the progressively smaller power-plants which have all but become the norm even in performance cars.