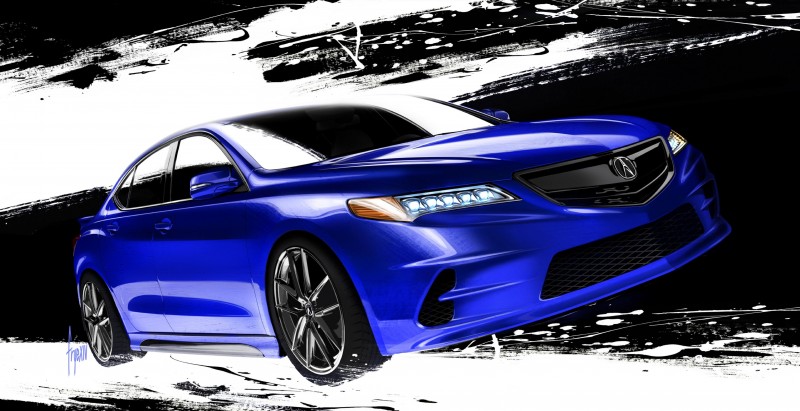 “The Acura brand has always been about a luxury performance experience, which, of course, includes the look and feel of the product,” said Dave Marek, Global Creative Director of Acura Design. “We collaborated with Galpin Auto Sports to help us have some fun in speaking to this fundamental part of Acura DNA and we’re excited about what they have helped us create.”

Acura’s 2014 SEMA Show display will be taking a big step up in prestige with the premiere of a two-tiered exhibit space for show guests. Acura will be hosting media and other special guests on the second tier of the exhibit throughout SEMA Show press days. RealTime Racing’s Peter Cunningham also will be in the Acura booth on November 4 with the TLX GT racecar that he campaigns in the Pirelli World Challenge series to talk with SEMA Show attendees.

“We were very excited to have Dave Marek and Acura come to us with the idea of customizing the all new TLX. Blending luxury and performance elements into the design, gave it a factory look with a customized flare that would speak volumes to the brand,” said Brandon Boeckmann, Galpin Auto Sports Operations Manager. 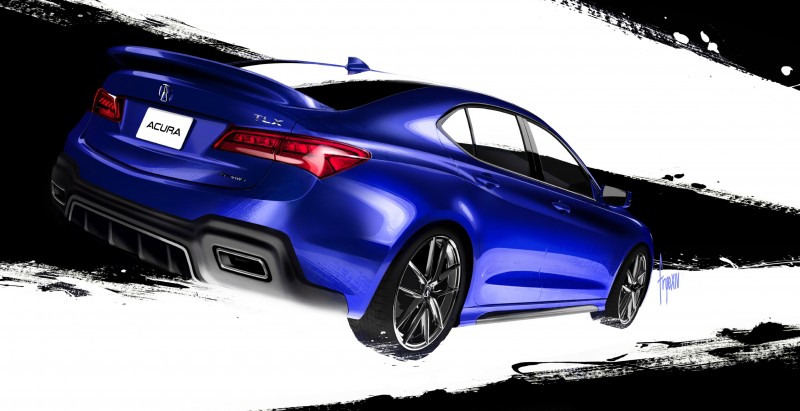