To some, it may seem like an eternity since the Italian sports car brand left our shores, and many of us have been left wondering why it’s taken them so long to make their comeback. But the wait is over, and Alfa Romeo is making a big entrance next month with the 4C at the New York International Auto Show. 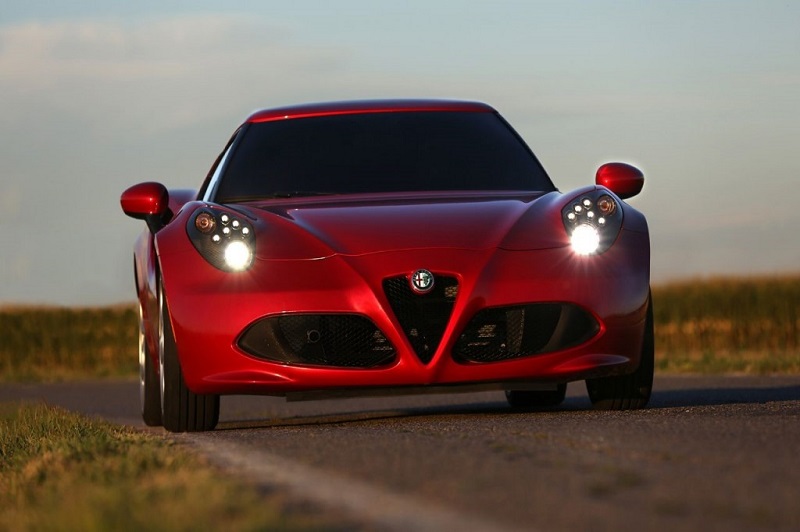 Alfa Romeo left the US market in 1995 amid financial troubles, but the brand is slated to return next month. While Alfa Romeo’s setup at the New York International Auto Show in mid-April will be heralded the official return of the brand to the United States, the 4C won’t actually be available until early June. The Alfa Romeo display in New York will make all pertinent announcements relating to the brand’s renewed presence in the United States. The pricing and specifics of the US version of the 4C will be announced, as will other relevant information regarding Alfa Romeo’s business plan and strategy going forward. Fiat boss Sergio Marchionne has made clear his intentions to eventually market an entire line of models in the US under the Alfa Romeo marque.

As the newest addition to Alfa Romeo’s model lineup, the 4C aims to provide the perfect balance of power and economy. The 4C employs a 1.75 liter turbocharged four cylinder engine, which is rated at around 240 horsepower. Considering the car weighs in at 2,100 lbs, the engine output could be more, but then again, it does fall into a much lower price range than some of the more powerful competition. The 4C is rear wheel drive and employs a seven speed, dual-clutch transmission. The top speed has been limited to a somewhat disappointing 155 mph, and the car accelerates from 0-60 mph in around 4.5 seconds. 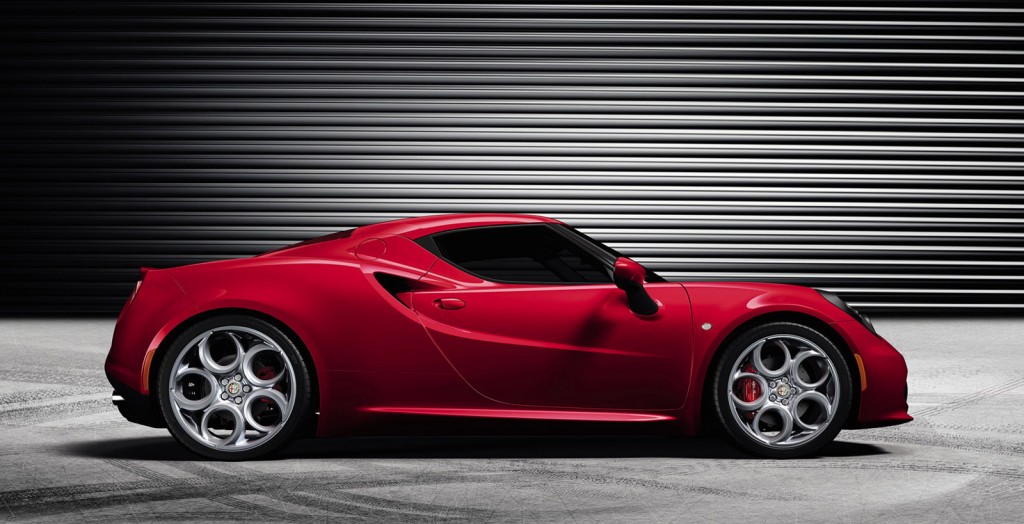 While the official figures won’t be announced for another month, most are speculating that the 4C will cost around $54,000. Positioned in the compact sports car market, the 4C will see competition from the BMW Z4, the Porsche Cayman, and the Nissan 370Z, as well as several others(quite a wide spectrum of model price ranges.) The eye-catching European styling has had everyone talking, and most reviews have been positive. A convertible version was revealed at the Geneva Motor Show earlier this month, and it shouldn’t take long in arriving. The 4C has got its work cut out for it once it arrives here in America, and let’s hope it can pack enough of a punch to reestablish the brand’s presence. 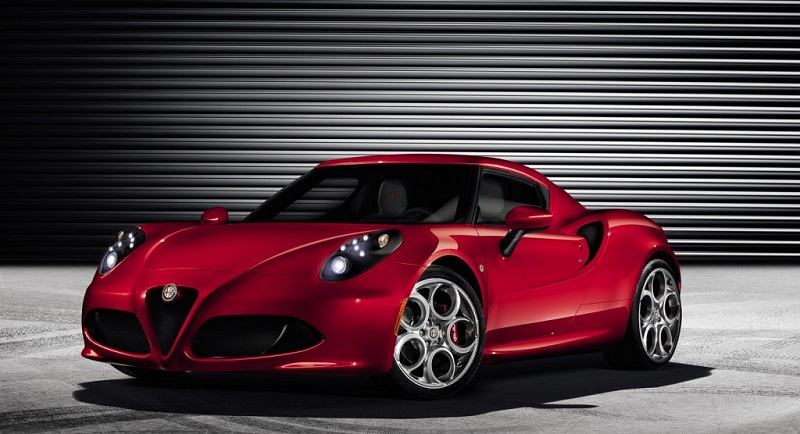