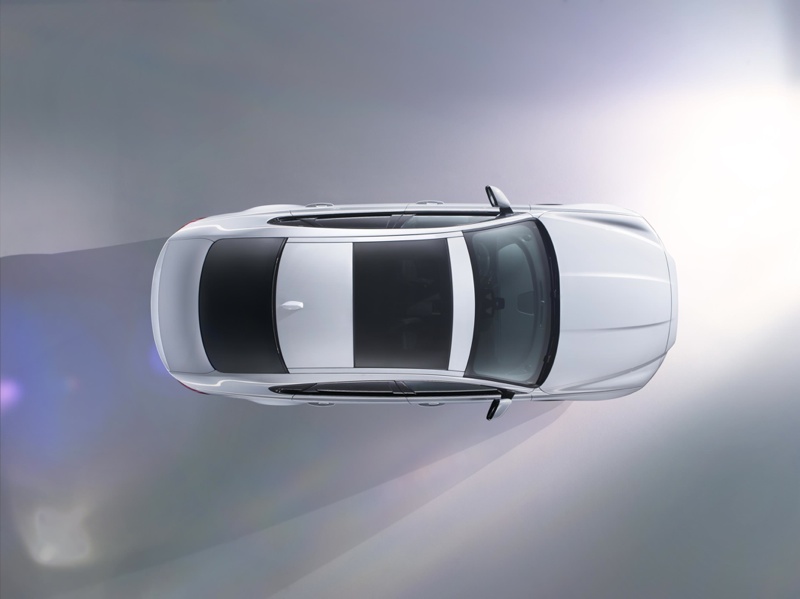 The all-new Jaguar XF will make an extraordinary journey in London on March 24, one week ahead of its public motor show debut in New York. Jaguar has teamed up with expert British stuntman Jim Dowdell, veteran of dramatic action stunts in movies including Bond, Bourne and Indiana Jones, to perform a world first high-wire water crossing in the all-new Jaguar XF.

The dramatic drive, across two 34mm-diameter wires suspended high above water, will highlight the lightweight and agile credentials of the new XF and will be streamed globally on jaguar.co.uk/newxf at 3 p.m. eastern time on Weds, March 24. 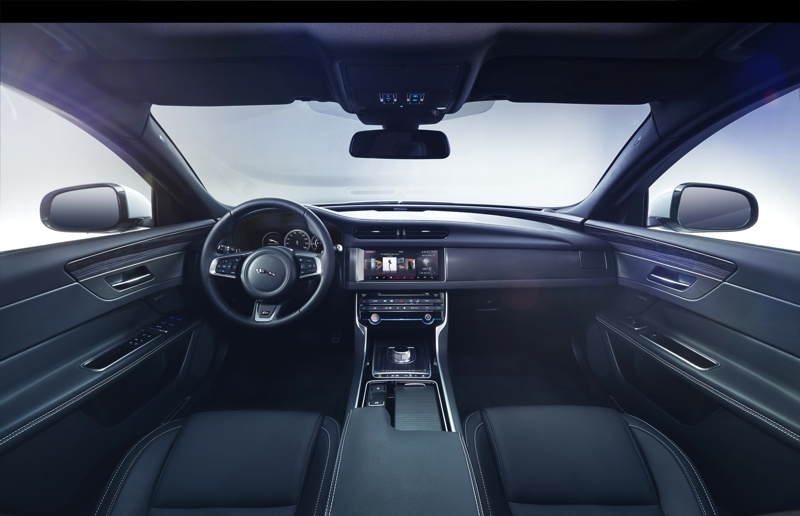 XF was first launched in 2007 and is Jaguar’s biggest selling and most awarded car in its current product range. The next generation XF is completely new from the ground up and will be the second Jaguar model to use the brand’s advanced aluminium-intensive architecture. The all-new XF will set new business segment benchmarks for weight and efficiency, resulting in class leading fuel economy figures of over 70mpg.

The all-new XF will make its global motor show debut in New York on April 1.