American Honda Motor Co., Inc. announced that it will extend the contract with factory supercross and motocross rider Trey Canard for an additional two years. Canard has spent his entire professional career with the Honda brand, and this agreement continues that relationship, as the Oklahoma native will campaign a factory Honda CRF450R in the AMA Supercross Championship and AMA Pro Motocross Championship during the 2015 and 2016 seasons. 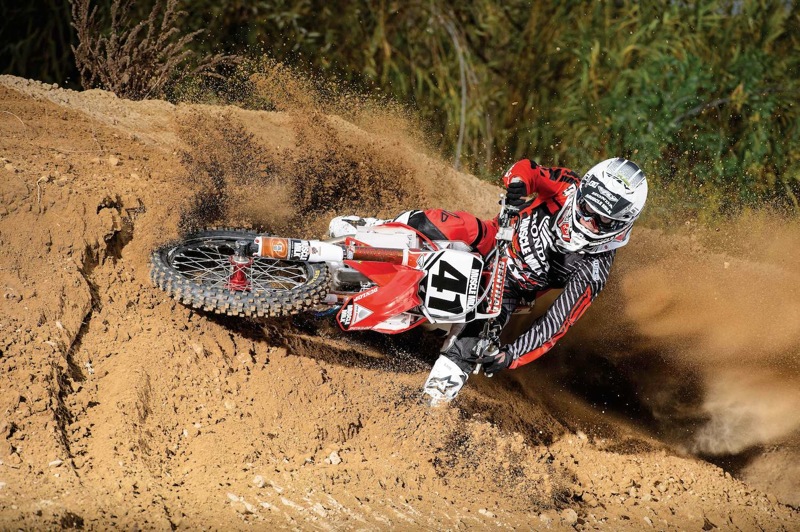 “I’m so excited to continue my long relationship with Honda for another two years,” Canard said. “The company, the team and everyone involved is really motivated about racing, and we’re all pushing hard and doing our best. I’ll continue to always give my best effort over these next two years, and we’re shooting for wins and championships. The enthusiasm around Honda right now is a really good thing that I’m excited to be a part of, and I think 2015 is going to be a great year for us.”

After sitting out the entire 2014 AMA Supercross series while recovering from a broken arm, Canard has made a no- table comeback this summer in AMA Pro Motocross, regularly finishing on the podium. With three rounds remaining, he currently sits third in the points standings.

“We are very much looking forward to having Trey back with Honda for two more years,” said Ray Conway, Director of Racing at American Honda. “He has been with the company for his entire professional career, and he is a joy to work with. His performance this season, particularly in the Pro Motocross Championship, demonstrates his potential, and we’re expecting even better things from him in 2015 and ’16.” 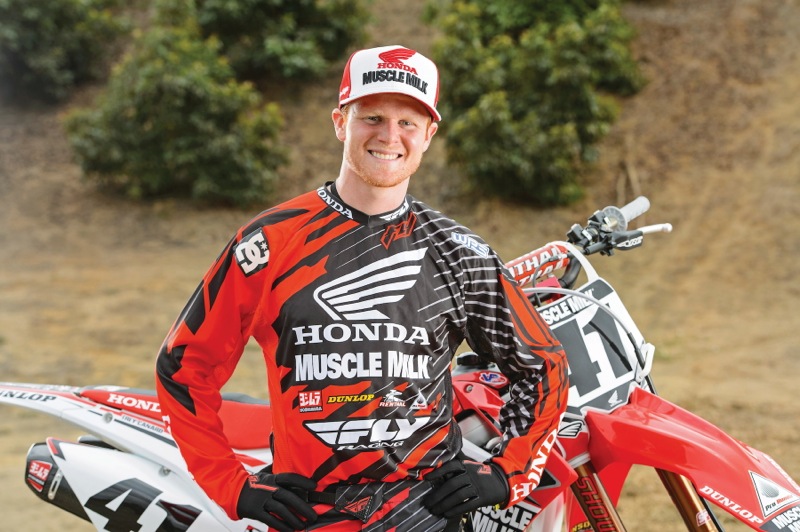 Following a successful amateur career that culminated in his winning the 2007 AMA Horizon Award, Canard signed with the Factory Connection Honda team, earning the ’08 250SX Eastern Region crown in his rookie season aboard the CRF250R. Two years later, Canard added the AMA Pro Motocross 250 title to his résumé and rode for the winning USA team in the Motocross of Nations. For 2011, Canard moved up to a CRF450R with the factory Honda squad, where he has been ever since. Although hampered by injuries, Canard finished fifth in the 2011 AMA Supercross series and fourth in the 2013 AMA Pro Motocross series.