American Honda Motor Corp., Inc. announced that it has signed Cole Seely to its factory supercross/motocross team with a multiyear contract. As a member of the Troy Lee Designs Honda satellite squad, Seely this year finished a close second in the AMA Supercross series’ 250 West title chase and also performed well during three appearances as a substitute rider on Team Muscle Milk in the premier class. Now Seely will campaign a Honda CRF450R alongside Trey Canard in the AMA Supercross and AMA Pro Motocross championships. 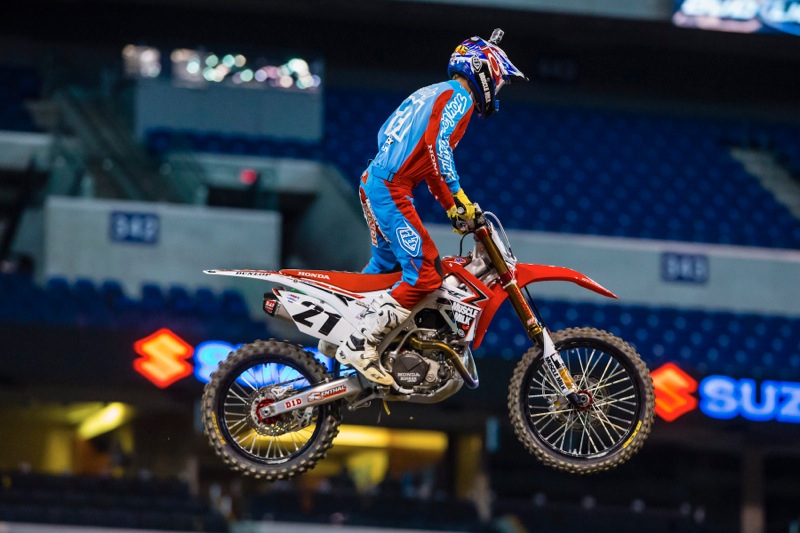 “I’m really excited to be with the Honda team,” Seely said. “We’ve worked together in the past, and we have great chemistry together. It’s my dream team, and it’s nice to officially be a part of it now. I really like the CRF450R too, ever since they introduced the new chassis. The geometry is great, and I think I fit it well. I know what I’m getting into, and I think it’s going to come down to preparation during the pre-season and getting the bike dialed in right for when Anaheim 1 comes around. Fortunately, I have a great group of guys to help with that.”

A natural supercross rider with a fluid riding style, Seely has also made progress in the outdoor setting, finishing the 2014 AMA Pro Motocross season well inside the top ten in the 250 points for the first time.

“We’re excited to welcome Cole into Honda’s factory team,” said Ray Conway, Director of Racing at American Honda. “While racing a CRF250R with Troy Lee Designs Honda, he has shown that he is a talented rider, and he performed well at the top level while willingly stepping in to help out our factory team this year. He has a solid base and it’s great that he’ll be staying with Honda as he makes this next important step in his career.” 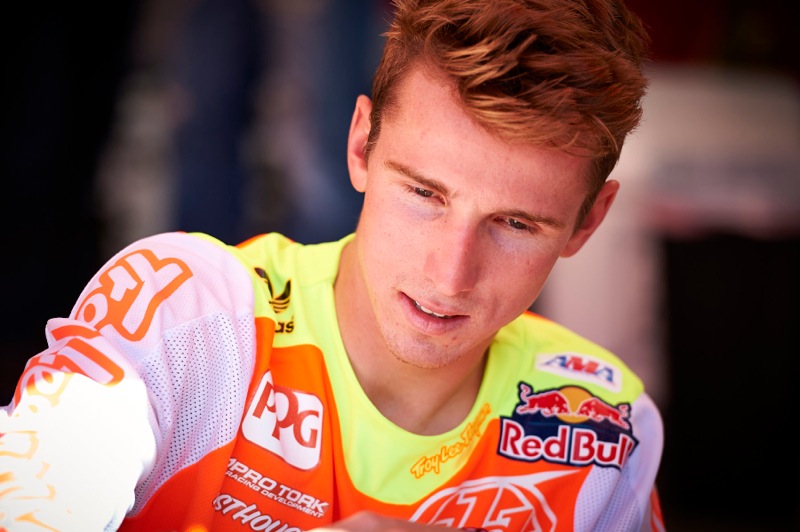 Cole Seely’s background as an amateur BMX and motocross racer prepared him well for when he turned pro in 2009, and he signed for Troy Lee Designs Honda for the following season. In 2011, Seely tallied a pair of supercross victories, both in the 250 West class. He added another the following year, and 2013 saw him finish third in the series points standings. This past season is when the Californian came into his own, notching a pair of 250SX West wins and challenging for the class title up until the final round before eventually settling for second. Since 2011, Cole has also occasionally pitched in as a substitute 450 rider for the factory Honda team, and he scored a podium finish in the premier class at Indianapolis this year.