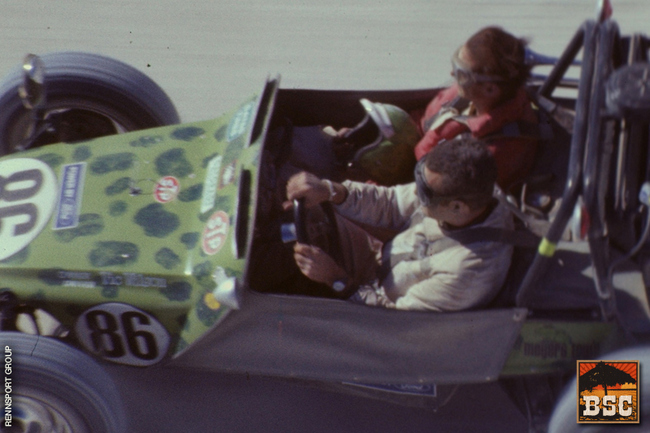 The Rennsport Group announced a project partnership with AMSOIL, a manufacturer of synthetic lubricants and filter products based in Superior, Wisc. 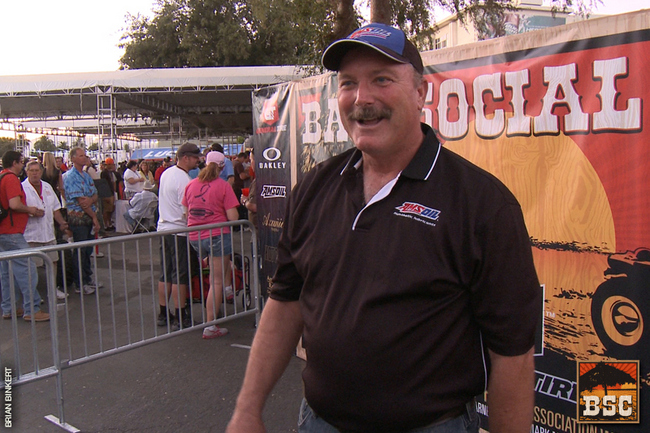 “This opportunity was presented to us by our friends at Oakley. We were immediately intrigued with the effort to complete this very human and historically important film,” said AMSOIL race program manager motorsports Jeremy T. Meyer. “The story behind the making of Baja Social Club is as compelling as the film itself, but this also created an organic way for AMSOIL to engage in desert racing’s birthplace. We are proud to add AMSOIL’S support for this project — both now and in the future.” 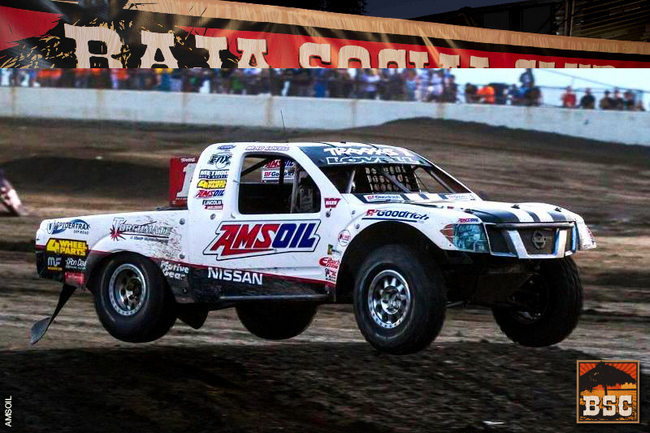 “On behalf of everyone involved with Baja Social Club, we welcome AMSOIL with great appreciation,” said executive producer and Rennsport Group founder Marty Fiolka. “It’s the best Christmas present we could have ever received. This film has been blessed with extremely good fortune at many crucial points along its journey toward becoming something very special. It’s all about heart and hard work. They embraced our group’s vision and determination from the start of our discussions. Gracias to everyone at AMSOIL.”

While the Baja Social Club’s final format and distribution are still being determined, Fiolka and film Director James Masters hope to share the film’s story in spring of 2014. 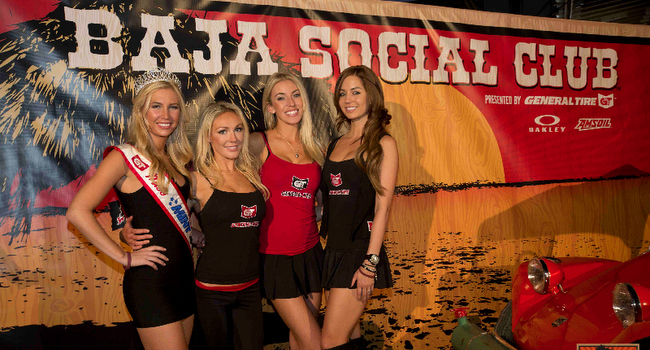