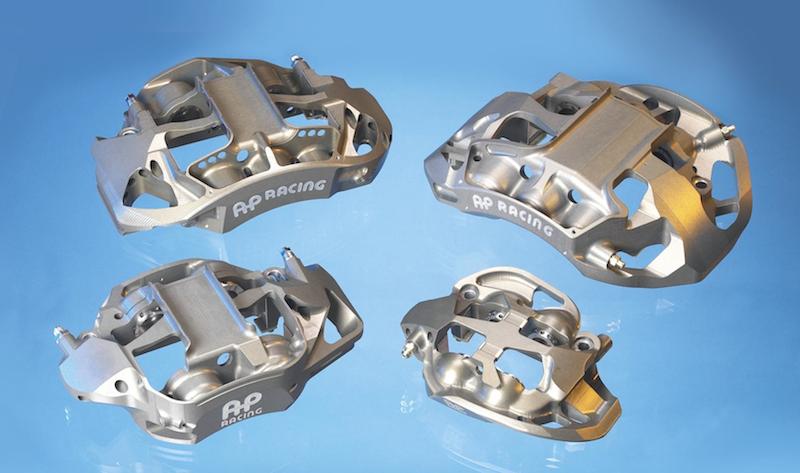 In a landmark legal case, AP Racing has been awarded $824,104 (£570,660) in damages, costs and interest following a ruling that UK-based Alcon Components Limited infringed the company’s patent protecting its innovative “Radi-CAL” concept for racing brake calipers.

As the highest ever level of damages awarded in the Intellectual Property Enterprise Court, the case centred around a range of brake calipers introduced and patented in 2007.

The Radi-CAL design was a step forward design in brake caliper technology within the racing industry, and has been used by teams in Formula 3, NASCAR and Formula 1 its introduction in the market in 2007. However, rival Alcon Components introduced a similar design in 2009.

AP Racing has a history of design and innovation that dates back to the 1960s, and the company believes the ruling underlines the value of its investment in research and development. AP Racing said that it will “always look to protect its intellectual property against infringement by competitors, using the support of the courts if necessary.”

Following an initial trial in 2012, and a subsequent hearing in the Court of Appeal in 2013, a ruling was made in January 2014 confirming that the patent was valid and infringed, allowing the UK based company to pursue financial compensation and stop Alcon manufacturing more of the calipers.

‘Innovation is vital for the development of new technology, and patent infringement is always an uncompetitive answer. The Court’s decision sends a clear message to the industry that the courts will not tolerate intellectual property infringement. AP Racing will always act to protect its intellectual property rights around the world, in order to safeguard our research and development work going forward.’

AP Racing’s success has been underlined by the fact that every Formula 1 championship since 1968 has been won using the company’s equipment. At the end of the 2015 season, the company celebrated its 765th Formula 1 victory, as a supplier of racing clutches and brake components. All of AP Racing’s products are developed in close co-operation with leading car and motorcycle manufacturers using state-of-the-art, three-dimensional solid modelling/design and Finite Element Analysis CAD facilities, and dynamometers that simulate true racing speeds.