The ARCA Racing Series presented by Menards, on the heels of Saturday’s race event at Salem Speedway in southern Indiana, will skip over the Ohio River and steer for Kentucky Speedway Tuesday, September 16 for a full day of open testing in preparation for the ZLOOP 150 race event at Kentucky Friday night, September 19.

Several ARCA teams have already pre-entered the open test including Louisville, Kentucky natives Bo LeMastus and SCOTT rookie contender Ben Rhodes. Rhodes has been in the news a lot lately, having recently clinched the NASCAR K&N Pro Series East title for 2014. He also made his ARCA debut at Madison International Speedway in August, finishing 11th. Rhodes, 17, will be making his first laps on a superspeedway during the open test. 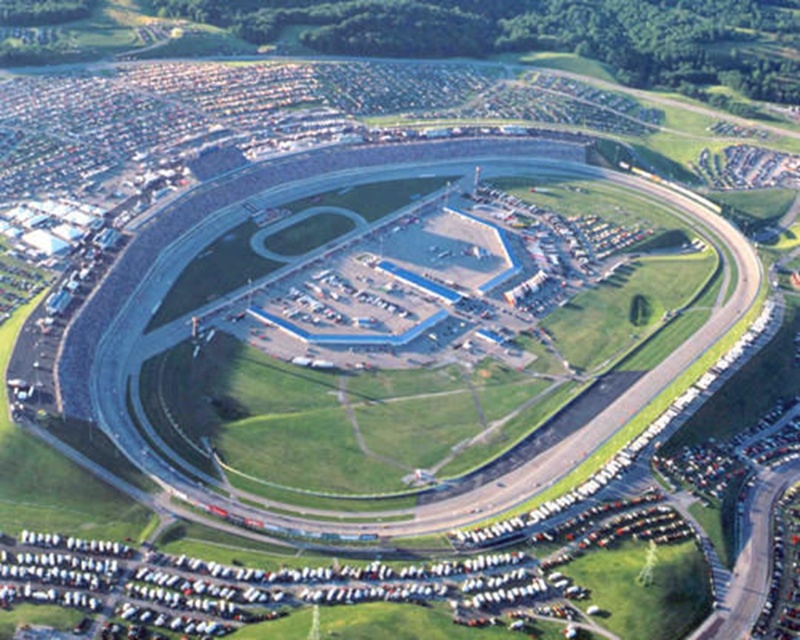 Rhodes is clearly eager to learn all he can before he takes a lap at Kentucky.

“I’m going to call everyone I know who’s raced there…get their input. I’m going to enjoy every moment of this.”

Rhodes, who drives for Turner Scott Motorsports (TSM), is also going to rely on his TSM teammates for advice.

“I’d be crazy if I didn’t rely on my TSM teammates…Kyle Larson and Dylan Kwasniewski. I already talked to Justin Allgaier. Like I said, I want to talk to everyone I can who’s experienced Kentucky Speedway.”

Rhodes, who attends Holy Cross High School in Louisville, Kentucky, says he was surprised by the reaction he got from his classmates after clinching the NASCAR title.

“I was actually surprised they knew about the championship. I knew that some of them followed what I was doing in racing, but I never really knew they were paying close attention. It was pretty cool to get that reaction from my friends at school. Nice to know they’re watching.”

Despite Rhodes’ NASCAR championship, he knows he’s got a lot to learn at the ARCA open test at Kentucky Tuesday.