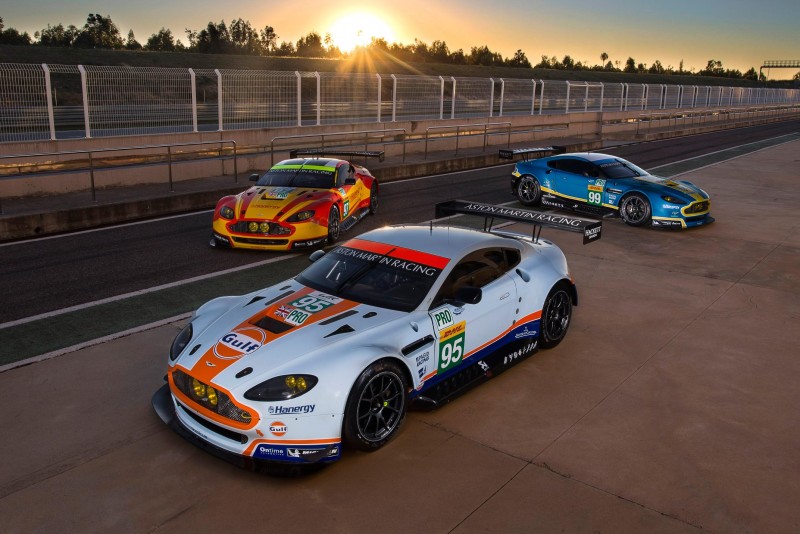 Aston Martin is today announcing its largest and most ambitious works race programme to date, comprising a five-car campaign in the FIA World Endurance Championship (WEC) and 24 Hours of Le Mans, and two GT3 entries in the Nürburgring 24 Hours.

In its eleventh year of competition Aston Martin Racing returns to the WEC with three Vantage GTEs in the GTE Pro class and two cars in the GTE Am class. Looking to add to its impressive tally of 19 race wins and three championship titles, the team aims to claim the coveted GT manufacturer’s title, as well as both GT titles at the 24 Hours of Le Mans.

All the cars being campaigned in the WEC, at Le Mans and at the Nürburgring are derived from the sports car maker’s road-going Vantage range. Today’s Vantage line-up – comprising three distinct models using one of two advanced engines.

Aston Martin Racing’ s WEC campaign will continue to benefit from the support of long time partners Gulf whose famous livery will feature on three of the works cars, while more recent partners Hanergy and Valero will be represented with their own new liveries on the other two GTE challengers. Meanwhile for the Nürburgring, the cars will once again carry the iconic colours of Bilstein and Castrol.

Aston Martin Racing’s 2015 season starts with The Prologue, the official WEC test session at Circuit Paul Ricard in France on 28 and 29 March. The opening round of the championship, the Six Hours of Silverstone, takes place on 12 April and Nürburgring 24 Hours begins on 16 May. 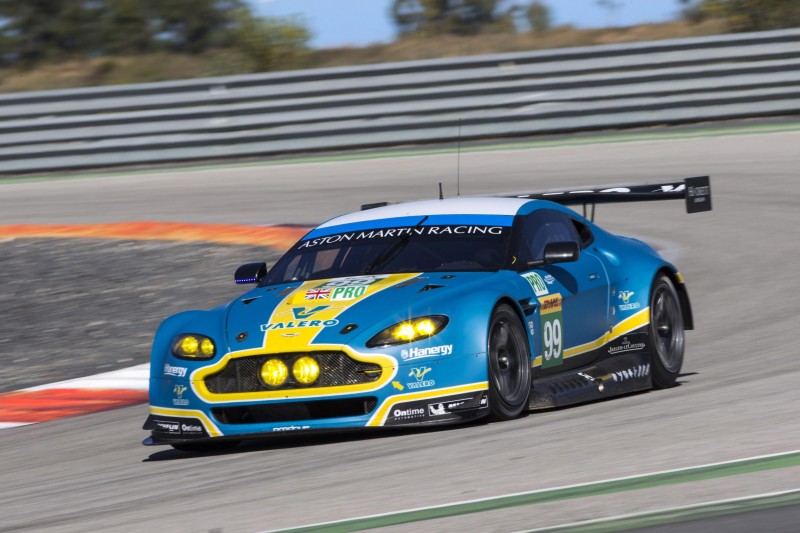