With another win at Le Mans under its belt now, the future of Aston Martin in racing is looking bright, and now they’ve made clear their intention to stay at the forefront of technology. 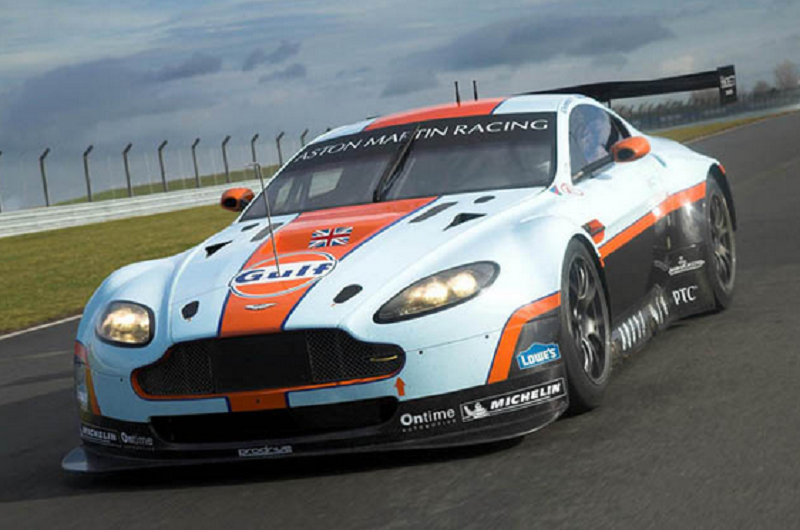 Aston Martin Racing, in collaboration with ProDrive Engineering, has become a force to be reckoned with in racing over the last decade. The DB9 and Vantage chassis, relying on V8 and V12 power have been successful on a respectable level.  One of the mainstays of Aston Martin’s race platform has been an exclusive reliance upon gasoline, non-hybrid technology. The words ‘diesel’ and ‘hybrid’ have been somewhat of a no-no it seems. But we’ve finally gotten word that the team is beginning to employ a new green technology, even though it’s not quite the one you would expect- solar.

During last weekend’s Le Mans festivities, the Aston Martin racing team announced plans for a partnership with Hanergy Global Solar Power and Applications Group to develop new technology for future Aston Martin racecars. One of the first applications will be to implement solar technology on the Vantage GTE racecar platform fielded by Aston Martin in the World Endurance Championship.

The solar panels, which will coat the roof, will not link to a conventional hybrid system, however. They will be used to provide power to the air conditioning and other interior applications. Considering these features usually detract power output from the engine, this goes towards making the car more efficient and reserving more resources for the drive-train. The new technology will be ready for the next round of the World Endurance Championship, raced at the Circuit of the Americas in Austin, Texas. Aston Martin will also equip racing car chassis sold to other teams with the technology upon request.

This new technology is certainly innovative and promising, and it will undoubtedly attract the interest of more and more manufacturers should it be successful. We could even see solar roofs on our daily drivers by the end of the decade. It just strikes some as strange that Aston Martin would invest in solar technology before they invest in hybrid technology, but maybe that too will come in due time.