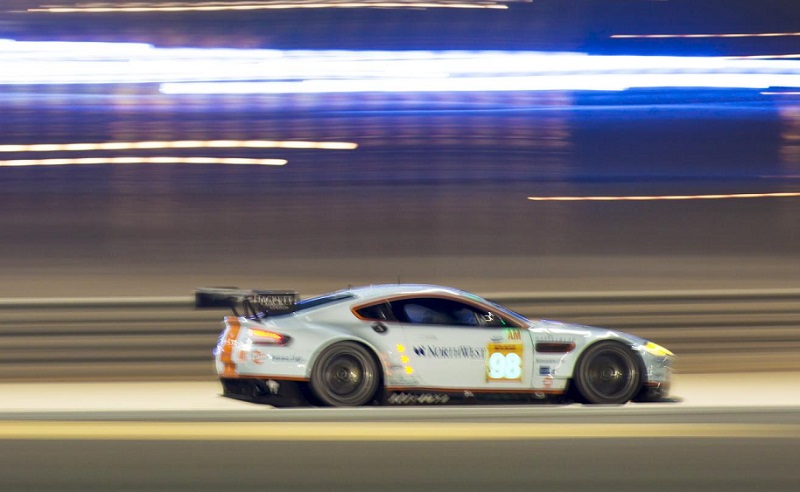 In last weekend’s ROAR before 24 – the Daytona 24 Hours official test session – the team started strongly, when it’s #98 Aston Martin went fastest in practice one, beating off competition from Porsche, Ferrari and Corvette. After eight sessions, of which it topped half, the team’s combined time placed it second fastest overall.

Lamy, who set the fastest lap in practice one commented: “Practice went very well and we were all pleased with our progress throughout the weekend. The Vantage GTE has proven itself to be one of the best GT cars in the world so we are pleased to be racing it in America at Daytona 24 Hours.”

The race, the opening round of the Tudor United Sports Car Championship (TUSCC), is also the first round of the National American Endurance Championship (NAEC). The NAEC comprises of four TUSCC endurance races to form a separate series. Aston Martin Racing’s Team Principal John Gaw opined on the decision,

“Like the TUSCC, the NAEC is very attractive to us as a manufacturer,”

Lauda, son of three-time F1 World Champion Niki Lauda, is best known for his career in GP2 and, more recently, DTM, but this is his first move into GT racing.

It is also the first race of the 2015 season for Aston Martin Racing’s North American partner team TRG-AMR. The California-based team will run a pair of V12 Vantage GT3s in the 24-hour race, in a bid to take GTD-class honors.