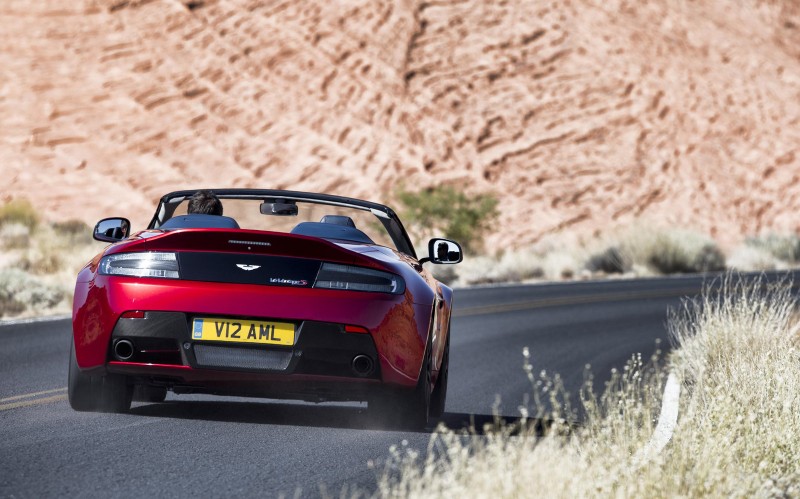 The fastest roadster Aston Martin has ever built will finally join the family as part of the festivities leading up to the famous Pebble Beach Concours d’Elegance in Monterey, California August 14th.

The three-stage traction and dynamics control system offers Normal, Sport and Track modes to assist in controlling the fierce power and rear-drive dynamics of the British made car. The settings can also adjust suspension damping and ABS settings to further enhance performance.

Alongside the coveted V-12 roadster, Aston Martin will show off its DP-100 Vision Gran Turismo prototype, which makes its North American debut on the Monterey Peninsula.