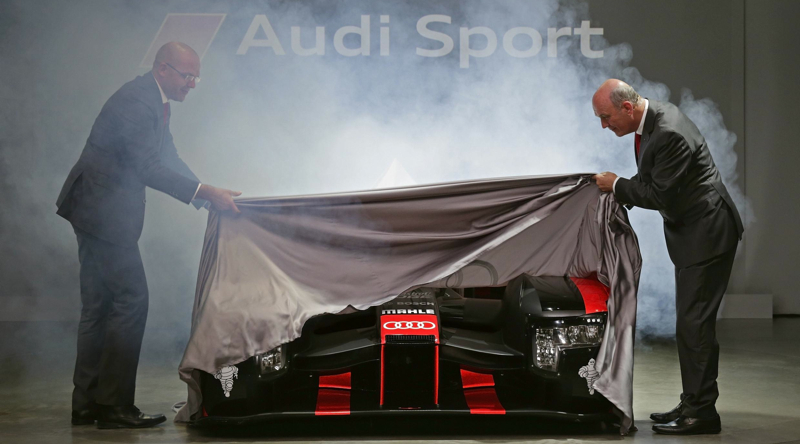 Audi will be entering the 2016 motorsport season with the most powerful and efficient race car it has ever built. The new Audi R18 celebrated its world premier on the occasion of the Audi Sport Finale at the Audi Training Center Munich on Saturday. In the DTM, Audi has opted for continuity with an unchanged driver line-up. In GT racing, the new Audi R8 LMS is facing its first full racing season. For the 2016 Audi Sport TT Cup, 125 candidates have applied for the 20 available entries.

Audi Sport has fundamentally re-designed the Audi R18 for the 2016 season. The LMP1 race car that competes in the Le Mans 24 Hours and in the FIA World Endurance Championship (WEC) features innovative aerodynamics, represents the next stage in lightweight design and has a modified hybrid system with lithium-ion batteries for energy storage, plus an efficiency-optimized TDI engine. 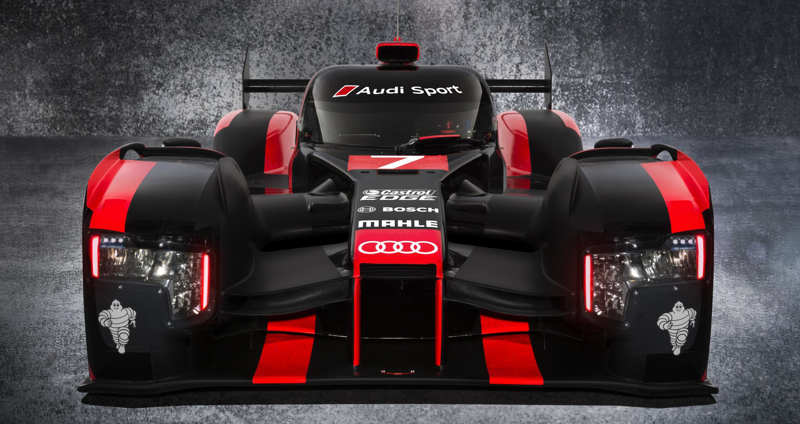 “With our new Audi R18, we’re setting a clear signal: Audi continues to put the pedal to the metal in motorsport, deliberately relying on TDI – the world’s most successful automotive efficiency technology – at Le Mans,” says Head of Audi Motorsport Dr. Wolfgang Ullrich.

In the 2016 FIA World Endurance Championship (WEC) that will start at Silverstone (Great Britain) on April 17, Audi Sport Team Joest will be fielding two new Audi R18 cars. In the interest of maximum cost efficiency, Audi and its Group sister brand Porsche, have both agreed to each compete in the Le Mans 24 Hours, the WEC season’s pinnacle event, with only two instead of the most recent three cars.

In the DTM, Audi relies on continuity. All of the eight drivers that were in the field in 2015, scoring 10 Audi victories in 18 races, will remain on board. The only change: Adrien Tambay and Nico Müller are swapping teams. Audi Sport expects this move to provide the brand’s two youngest DTM drivers with new impulses. The eight Audi RS 5 DTM cars will continue to be fielded by the long-standing Audi Sport Teams Abt Sportsline, Phoenix and Rosberg.

In GT racing, the development of the new Audi R8 LMS has been completed and deliveries to customers have begun. Due to the high demand, Audi Sport customer racing is exploring possibilities to expand the production scheduled for the 2016 season. Originally, 45 cars were planned.

Audi customer teams will be fielding the new Audi R8 LMS on four continents in the 2016 season. In the Audi R8 LMS Cup in Asia, the new model will be debuting in 2016 as well. Special highlights on the calendar of Audi Sport customer racing are the two 24-hour races at the Nürburgring (D) and at Spa (B), the 12-hour race at Bathurst (AUS) and the FIA GT World Cup in Macau (MAC). 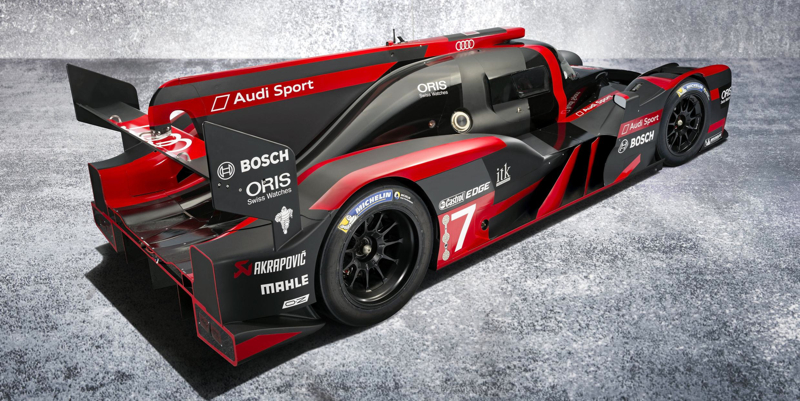 Following its successful inaugural season, the Audi Sport TT Cup will again be held as part of the supporting program of selected DTM events. The number of permanent entrants will increase from 18 to 20. The final selection of the young drivers will be made following an evaluation course at Vallelunga (I) on December 4/5. In total, quattro GmbH received 125 applications from 35 nations.

“We’re proud about being able to again represent the Audi brand in 2016 with such an extensive commitment in motorsport,” says Dr. Wolfgang Ullrich. “The new Audi R18 marks a major step that we’re expecting a lot of at Le Mans and in the WEC. In the DTM, we already had the strongest car in 2015. That’s what we’d like to build upon. Plus, the high demand for the new Audi R8 LMS is equally gratifying as the many young talents that are interested in the Audi Sport TT Cup.”