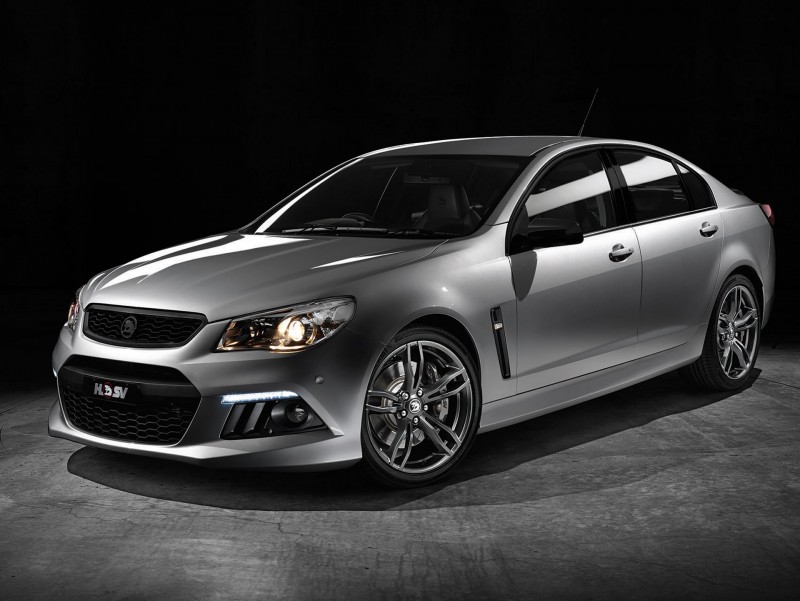 Holden’s Commodore sedan is one of its most prolific models, and it’s actually the exact same car as the Chevrolet SS sedan, but with a little bit of Australian flair. Holden Special Vehicles(HSV,) the company which serves as the official tuner of Holden vehicles, markets a modified version of the Commodore as the Senator. While the Senator is a respectable car, HSV decided that it needed an upgrade, so they transformed it from just another upgraded Commodore into a full-on muscle sedan.

The Senator sports a 6.2 liter LS3 V8 that has been specially tuned to produce 455 horsepower and 420 lb. ft. of torque. All of that power is delivered to the rear wheels through a six-speed manual transmission or a six-speed automatic with paddle shifters.

The Senator SV, which is the name given to HSV’s latest improvisation of the Commodore, sports a variety of upgrades, in addition to engine tuning. Upgraded four-piston performance brakes and a magnetically controlled suspension damping system are some of the highlights here. 20 inch forged alloy wheels and a rear spoiler have also been added, along with a host of cosmetic upgrades.

HSV will produce 52 specimens of the Senator SV, and they will be exclusively limited to the Australian and New Zealand markets. They won’t come cheap and will cost an equivalent of $65,157. Of course, we’re wondering when someone is going to give the ‘stateside’ Chevrolet SS the same treatment. 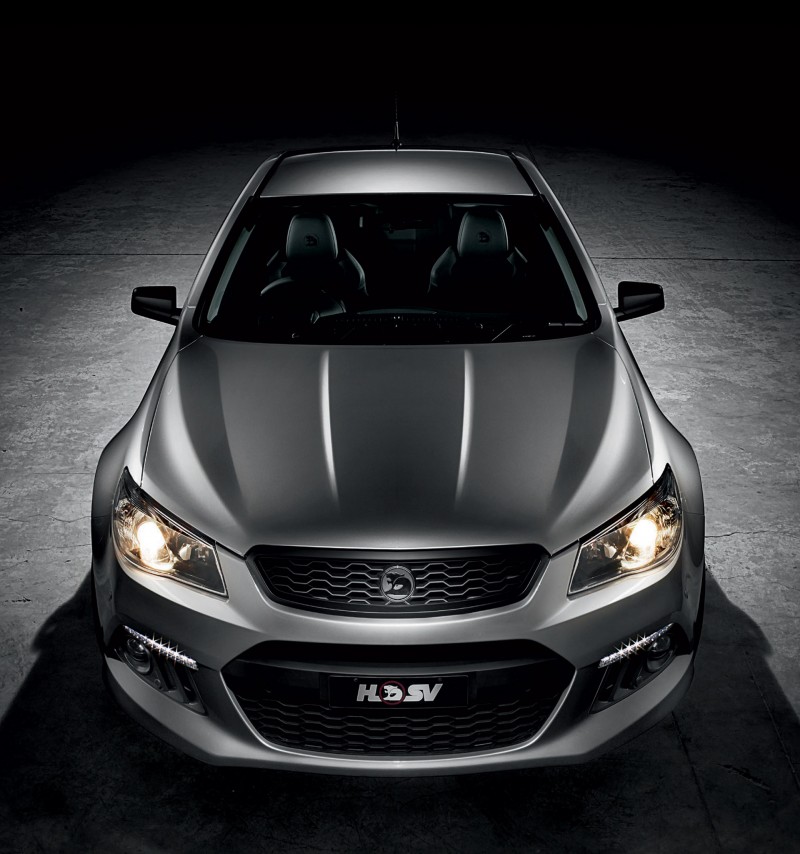