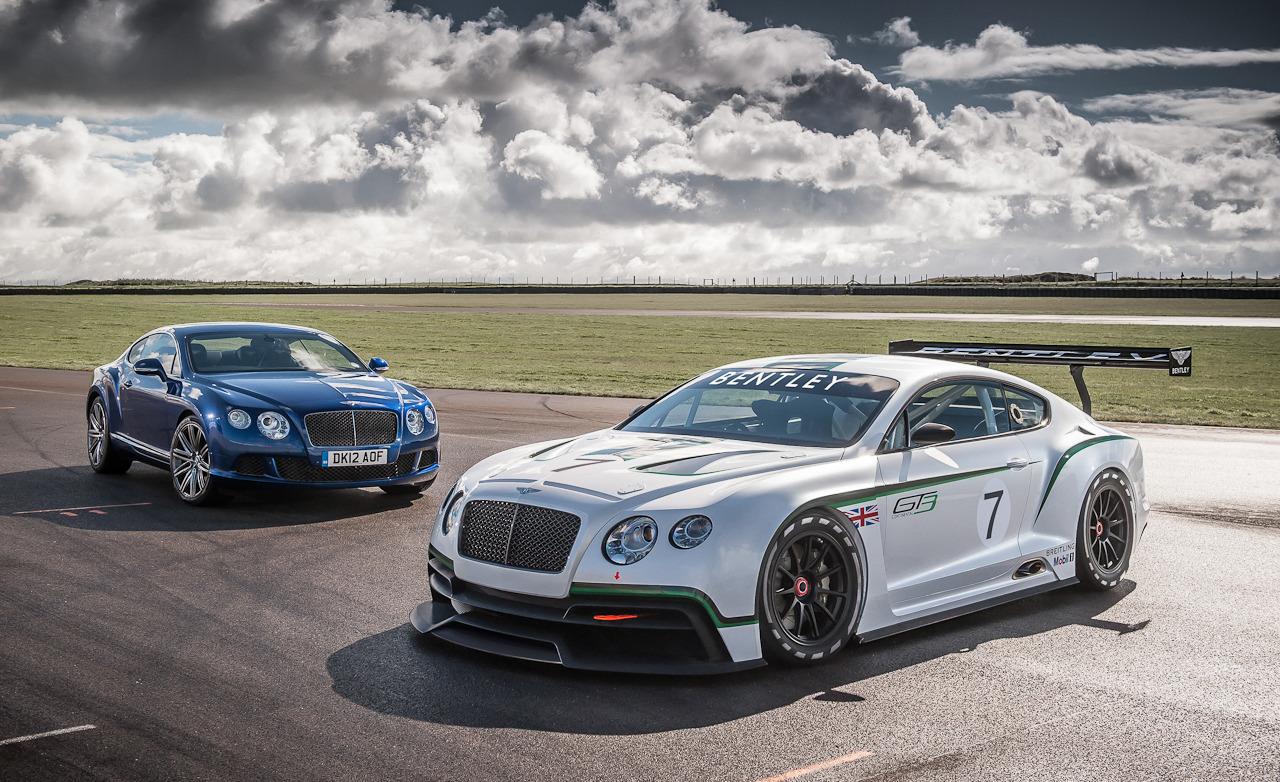 Bentley will indeed add an SUV to its lineup in 2016, but just a couple of years later the British automaker will launch another model line, expanding its lineup to five individual and equally unique offerings. The information was recently revealed by none other than Bentley CEO Wolfgang Dürheimer.

Dürheimer, who also leads Bugatti, said there were two possibilities on the table for the fifth model line: a two-seater sports car or a more conventional offering (possibly a four-door coupe) positioned between the Continental GT and Mulsanne lines.

“Our designers are extremely busy right now preparing designs for each of them and we are preparing business cases,” Dürheimer told Auto Express. “We will make the decision when we have more information.”

But according to the German Head Honcho, there are even more additional Bentley models in the works. He said Bentley was looking at additional Continental GT variants plus a range of hybrids. And if that wasn’t enough, Dürheimer also hinted at the idea of a new generation of the Azure convertible and its Brooklands coupe sibling, both based on the iconic Mulsanne platform.

“In Crewe you used to see a very nice convertible called Azure—we also had it [a Mulsanne Convertible concept]as a hidden car in Pebble Beach in 2011,” Dürheimer said. “I hear from our customers that there is remarkable demand for a car like this, and if we do the Azure, the Brooklands just comes automatically.”

It looks like the coming years will be very promising for Bentley and it’s affiliates.