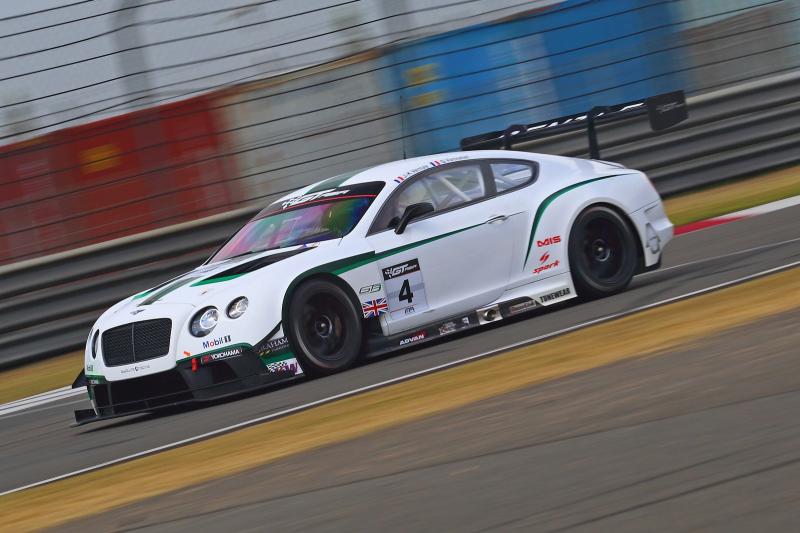 Bentley has undergone a renewed commitment to racing in recent years, with the Coninental GT3 seeking to represent the brand in some of the highest classes of racing world-wide, renewing the brand’s sporting heritage.

Bentley’s race-winning Continental GT3 achieved second place in the 11th round of the 2014 GT Asia Series, held in Shanghai. With an impressive performance on its race debut in China, the Continental GT3 continues to write a new chapter in the history of the brand.

Bentley Motorsport’s partner in China, Absolute Racing, recently took delivery of a new Continental GT3 and it was their professional GT racer Jean Karl Vernay that started from fifth place in the #4 Bentley. Vernay used his driving skills and GT experience to make a very successful start, and after the first corner, the #4 Continental GT3 had moved to the front of the pack. Vernay remained in first place before pitting on lap 13 and being replaced by the gentleman driver Gilles Vannelet. The Continental GT3 rejoined the track in second place, and despite some great fights with the leader, Vannelet had to settle with finishing second.

Bentley’s Director of Motorsport, Brian Gush, commented after the race:

“The Continental GT3 performed well today, and both drivers did a very good job. Absolute Racing prepared the car to a high standard and the team is excited about the strong performance of the car in its circuit debut in China – a podium in its first outing with GT Asia is a result to be proud of. I’m looking forward to seeing the Continental GT3 race in Macau in a few weeks.”

In round 12 of the GT Asia series the following day, the Continental GT3 again performed well. Leading for most of the race, a problem during a pit-stop that required an ignition recycle meant the car finished 4th, despite being the quickest car in the field.

The question becomes what’s next for the Continental GT3. Hopefully, we’ll see the brand represented in several higher calibers of GT or sports car racing in the coming years. 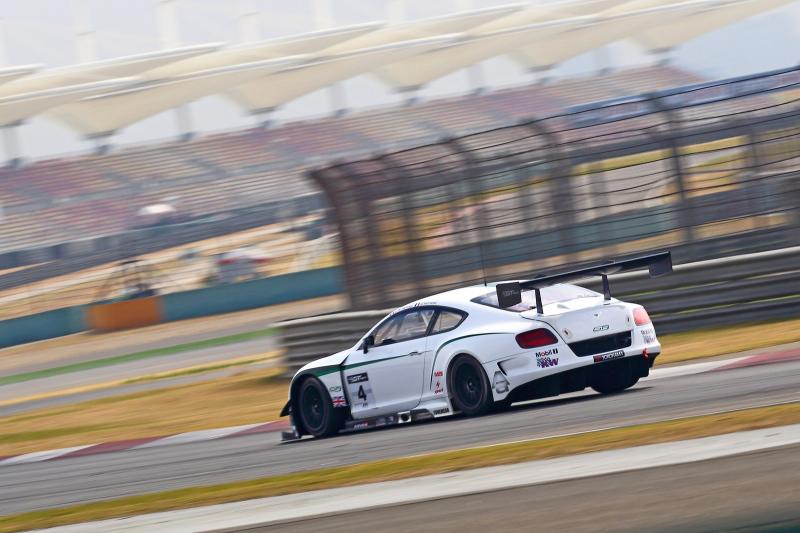