Bertha Benz, first female automotive pioneer, was inducted into the Automotive Hall of Fame this evening. As the visionary business partner of engineer husband Carl Benz (inducted into the Automotive Hall of Fame in 1984), she played a significant role in the filing of the first patent for the automobile in 1886 and demonstrating the roadgoing capability of her husband’s invention. As a result, her place in history as the first female automotive pioneer has been secured.

“We are thrilled to honor Bertha Benz for her entrepreneurial spirit that played a vital role in creating what is today’s global automotive industry,” said William R. Chapin, president of the Automotive Hall of Fame. “With Bertha Benz’s induction tonight, this marks the first time that a husband-and-wife team have both been inducted into the Automotive Hall of Fame, which is truly extraordinary.” 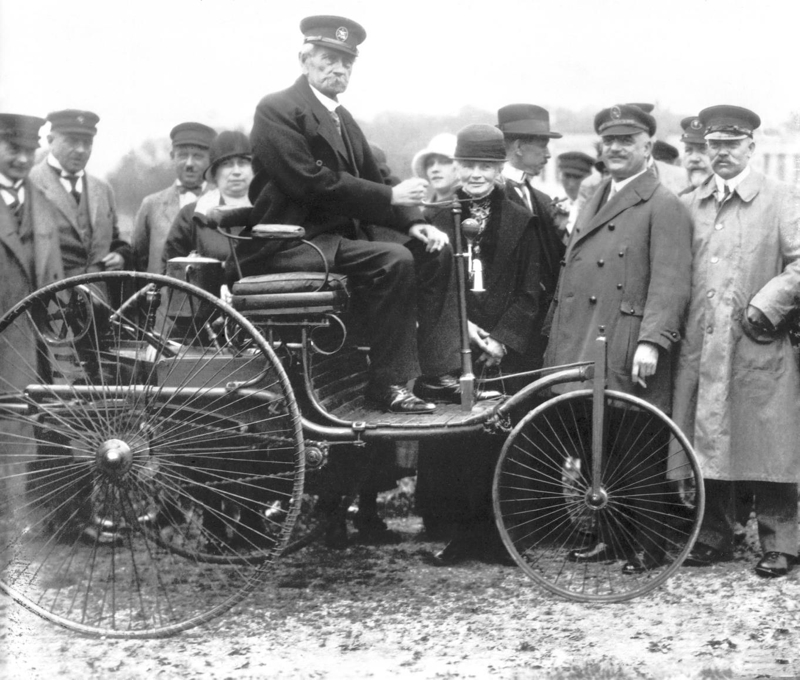 Bertha Benz enabled her husband Carl Benz to run his own company and pursue his invention by providing the financial basis to do so. She invested both her inheritance from her parents and her personality to make a technological breakthrough possible, which required a good understanding and a clear vision of the importance of her husband’s work. It’s easy to imagine that Bertha had a very strong personality, as she most certainly was not only the “important wife behind an important husband.” Bertha was actually pushing him to trust in his abilities to make his vision come true, to get through hard times, and to try harder each time.

“My great grandmother always was of great importance to me. The role she played in making her husband’s invention become reality always used to be an important topic in our family” said Jutta Benz, great-granddaughter of Bertha and Carl Benz. “As the role of a wife was in the late 1800s, she also had to take care of the family, raise five children, do all the housekeeping, cooking etc. Thus, it was as twice as much she accomplished compared to a man. So if I may say so, it’s about time that Bertha Benz becomes inducted to the hall of fame – 32 years after Carl and 130 years after her achievements. For me personally it is of great satisfaction that my great grandmother is being honored now.” 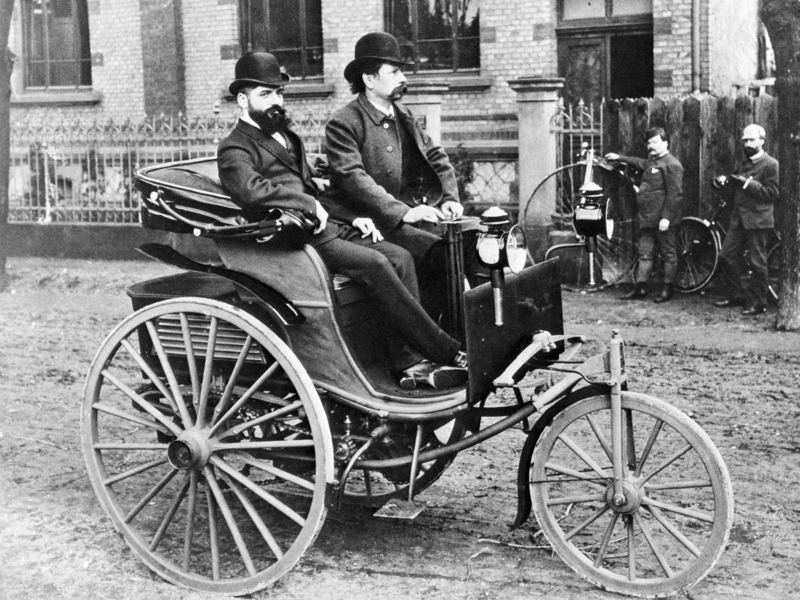 Until now, Mrs. Benz has been most famous for her legendary role as the first person to take a long-distance automotive road trip, traveling from Mannheim to Pforzheim in August 1888 with her two sons Richard and Eugen, unbeknownst to her husband. What is today about an hour’s drive (100 km or about 60 miles) took much longer during that era.

According to her great-granddaughter Jutta Benz, the road trip was very brave, too, since she didn’t tell her husband about her plans. If a problem occurred, she fixed it. She stopped at a pharmacy in Wiesloch which became the first gas station of the world to buy “Ligroin,” a cleaning fluid that kept the car running. Another stop included a shoemaker shop to have him repair the leather on a brake shoe.  The pin of her hat was used to clean a clogged fuel line, and she resolved a problem of an ignition wire by using her garter as an insulator. That also proves that she had certain knowledge of the technology how the patent motor car was being operated. Her findings also helped Carl Benz to improve the car further, so she also was the first quality manager of the automobile industry. With her pioneering trip she proved the suitability of her husband’s invention for daily use. 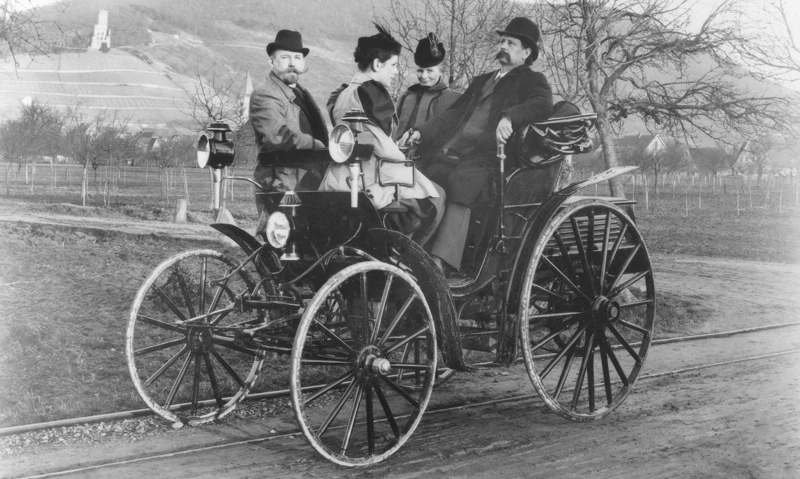 But that was just the start of an ongoing story of success for the automobile. This road trip not only reaffirmed Carl Benz’s work, but bolstered both sales and marketing efforts in making the Benz patent motor car a success on the market.

“In the years to follow and with new products developed, Benz & Company became the leading manufacturer of automobiles worldwide around the turn of century, said Christian Boucke, head of Mercedes-Benz Classic. “We are very proud that Bertha Benz is now in the Automotive Hall of Fame together with her husband Carl – she really deserves it!”

According to the United Nations Educational, Scientific, and Cultural Organization (UNESCO), the automotive patent of Carl Benz is a major contributor to the world’s cultural heritage, and thus it was officially included in the UNESCO Memory of the World Register in May 2011, showing its global relevance and symbolizing the origin of today’s mobile society.