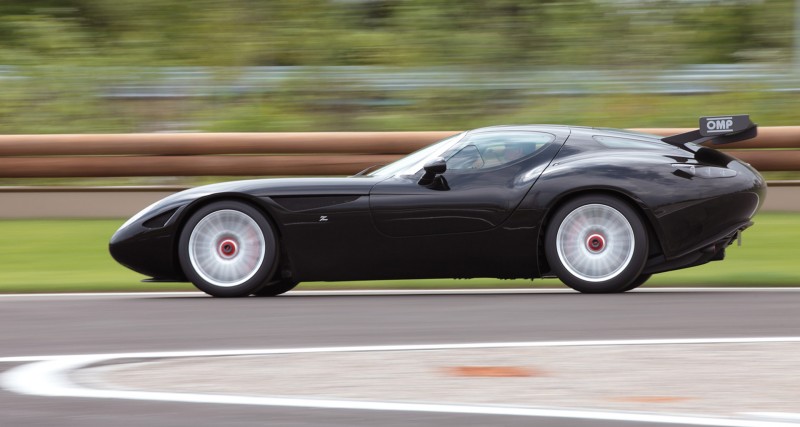 The  Concorse d’Eleganze Villa d’Este, held every year in Italy, is one of the most exclusive and extravagant showings of  classic automobiles on the planet. With this, many automakers and design houses often deign special concept or production variants with a vintage spin on styling to be presented. This year offered a few interesting vehicles in terms of both concepts and classics. Here are some of our favorites from the event which wrapped up this past weekend. 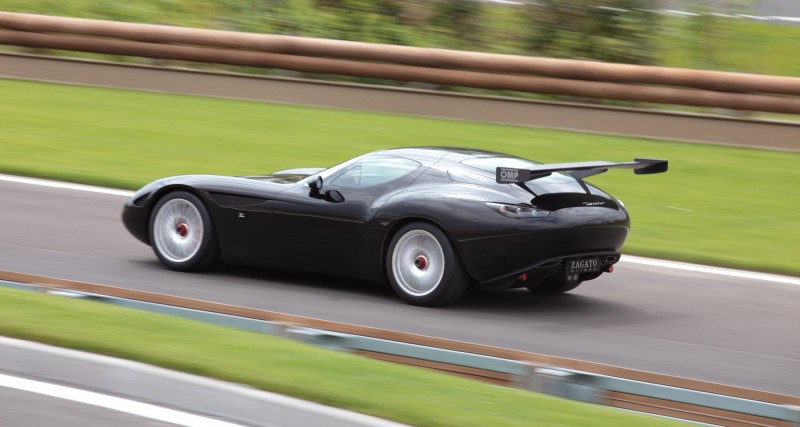 Every once in a while, you come across a car that looks entirely wacky and other-worldly in its design. However, wondering how on earth the design ever came to be in the first place, you nonetheless find it to be nothing less than a captivating masterpiece. To many, the Zagato Mostro presented at Villa d’Este seems to be one of those cars.

Built in homage to the Maserati 450 S Coupe Zagato, which Maserati built in conjunction with the storied Italian design house, the Mostro’s name means ‘Monster’ in Italian. Frank Costin, the founder of Marcos Cars, did the aerodynamics on the original 1957 car, which was supposedly the request of Sir Stirling Moss.

All five examples scheduled to be built have reportedly already been sold.