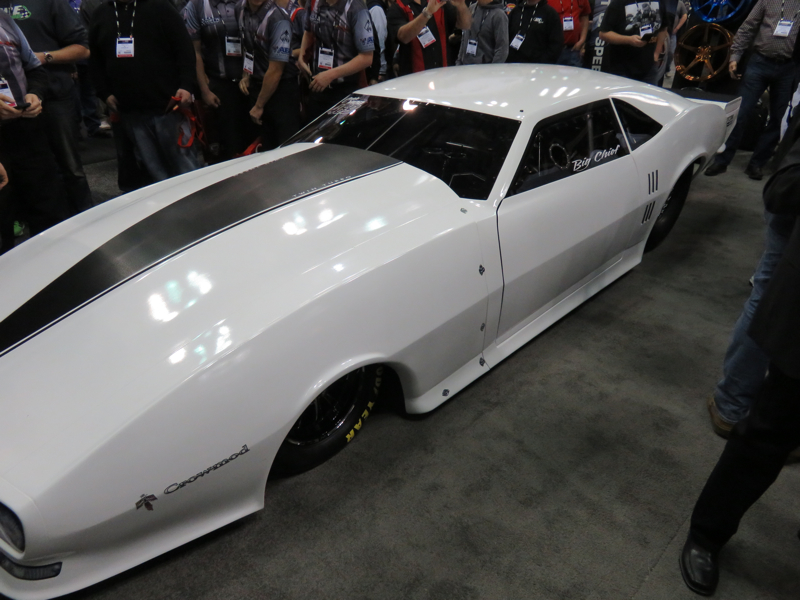 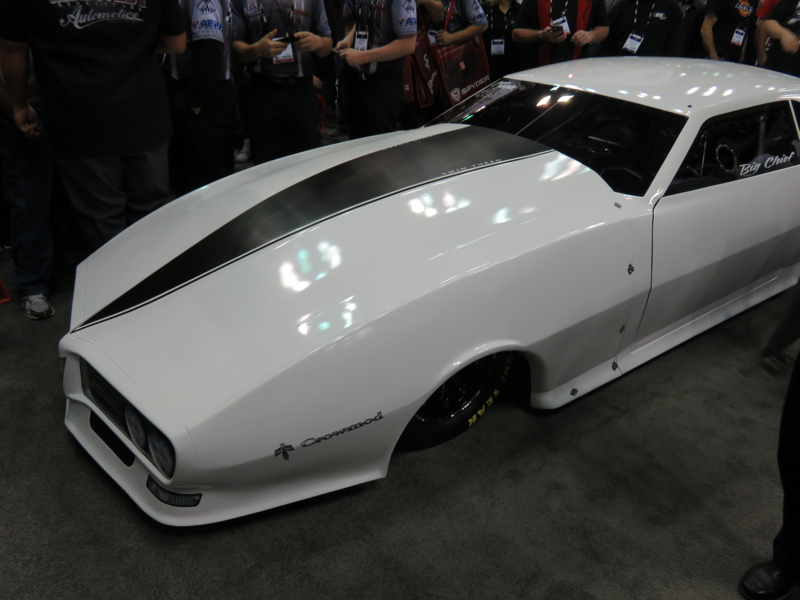 Shearer said he chose the 1968 Pontiac Firebird Pro Mod because he could modify it with the same 482ci Butler Performance Pontiac engine that he had on the original Crow, but eliminate the heavyweight construction to make it a lighter and faster car. The car features lightweight metal and carbon fiber.