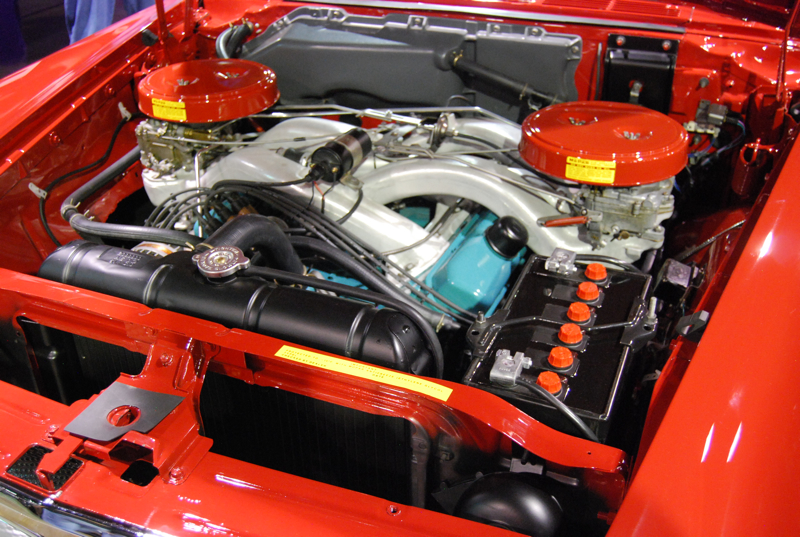 It was April Fool’s Day 2013 and Jim Kramer was sure that someone was pulling his leg when he heard that Bud Faubel’s Chrysler 300 had been found and would be going up for auction. The car—a 1962 Chrysler 300 H known as “Big Red”—had been raced years ago in the Union Pure Oil Trials. Bud Faubel was the man who drove it.

Kramer had become a friend of Faubel and his wife Barbara. He already owned the 1965 Dodge altered wheelbase drag car called the “Honker” that Faubel drove back in the day. Naturally, he was a prime customer for the 300.

Kramer went to the auction with his car-hauling trailer and placed the high bid on the Chrysler hardtop. He had to out do other potential buyers from Michigan and Chicago, Ill.

Big Red could have easily had a name change to “Faded Red” at that time. Kramer found out that it had been parked since 1974. It was originally kept near a stream, then moved to a cornfield and finally stored in a tractor trailer. But, when he inspected the car, he saw signs that it was the Real McCoy. 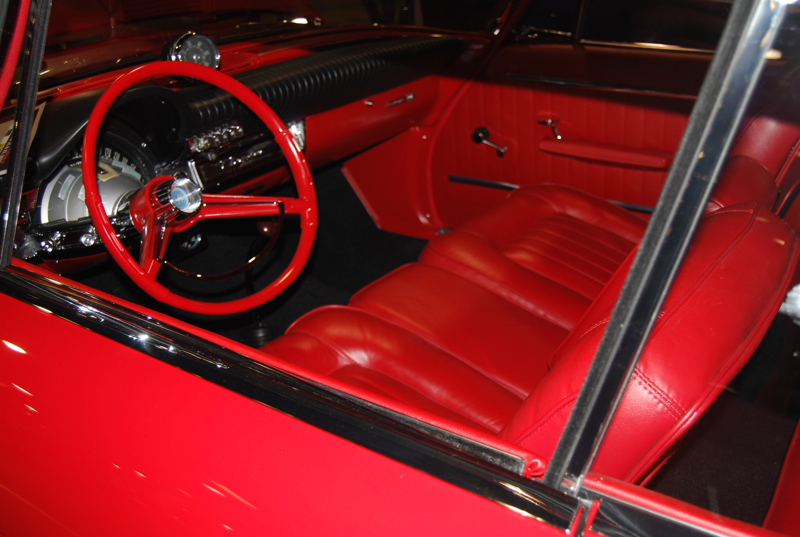 The special water-heated “short ram” intake used on factory racers was there, along with the air cleaners and the non-drilled prototype exhaust headers. It also had the rearview mirror, the cable-driven tach and the proper shift knob. All this indicated that the car was truly one of a handful of early-built prototype racing cars with the 405-hp short ram V-8.

Ed Strzelecki of Hemiddle Restorations in Rochester, Mich., was quickly contacted. Unfortunately, Bud Faubel passed away while the restoration was in progress, but not before he signed notarized documents confirming the car was his old Chrysler 300 racing car. In November 2015, Big Red made an appearance at the Muscle Car and Corvette Nationals in Rosemont, Ill. It was just about perfect and looked like Big Red again. 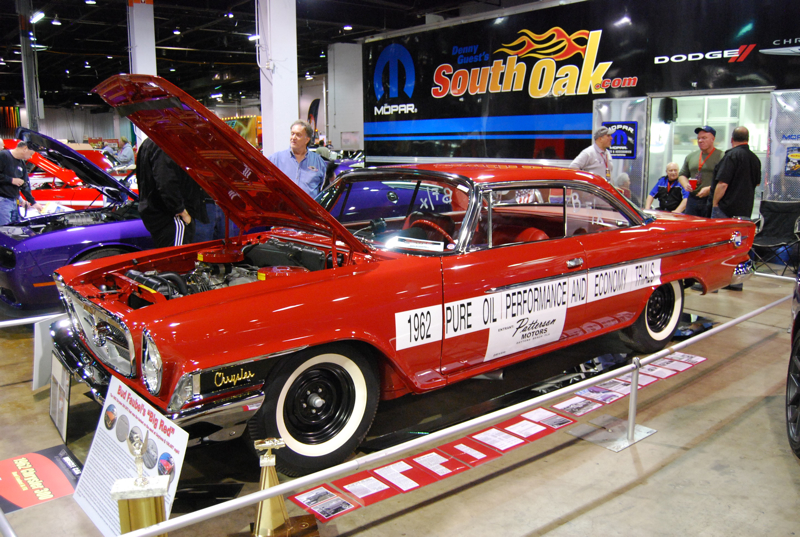