Over 100 years ago, cars didn’t come much cooler or much faster than this one. Now it can be yours for just a couple million dollars. 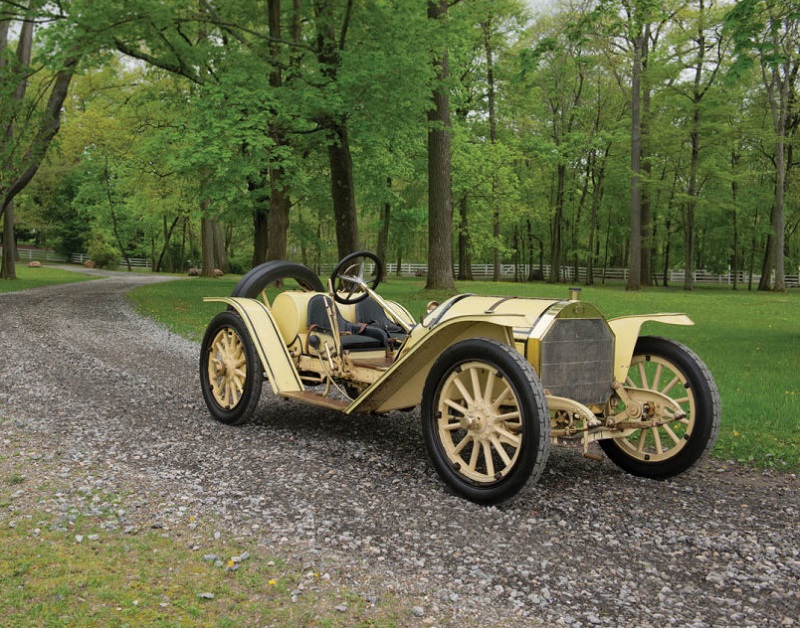 The Mercer Motor Company started producing cars in 1909 and closed its doors in 1925. Despite the fact it only operated for a decade and a half, it still made quite an impact. Though quite rare, remaining specimens produced by Mercer are highly valued and sought after by period collectors. 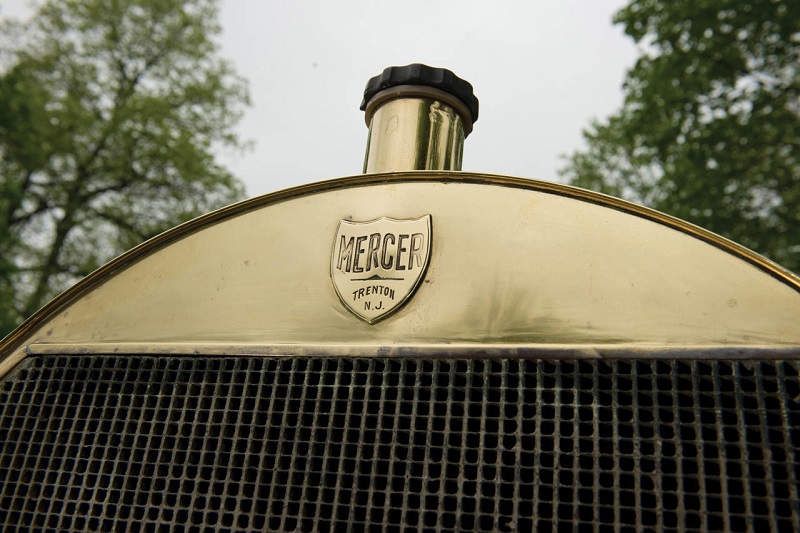 The specimen pictured above is a Mercer Type 35R Raceabout, which was one of the fastest models of the Pre-World War I era. This car, model number 35-354,  was produced in the early days of the Mercer name and is a 1911 model year. The automobile was still in its infancy when this car hit the roads; in 1911 William Howard Taft was in the White House and had just commissioned a White Steam Car as the first presidential automobile. The Type 35R Raceabout sported a 4.8 liter inline four cylinder engine that produced 55 horsepower. This propelled the car to a whopping top speed of over 90 mph.

The car pictured belonged to famed automotive collector  Henry Austin “Austie” Clark Jr.  The car was housed in his personal museum in Long Island for over 65 years. After the closure of the museum, the car was retained by the family and has remained locked up for years. Now, the public is finally getting a chance to feast their eyes, and their wallets, upon this rarity of American automotive history. The car is being sold by RM Auctions on August 15-16 in Monterrey, California. It’s predicted that the car will fetch between $2.5 and $3.5 million at the auction.