There are probably some of you out there who don’t know Jaguar ever produced a supercar. In any case, seeing this brings back memories of a bygone era. 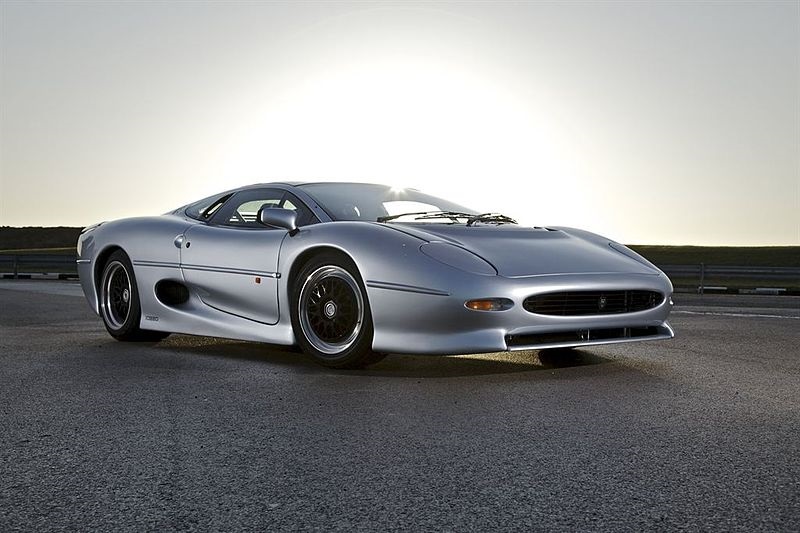 The XJ220 entered production in 1992, and a total of just over 275 model units were produced before the model finished its production run in 1994. A 3.5 liter twin turbocharged V6 graced the car, accompanied by the standard 5-speed manual transmission. This may seem like a small engine, but with 540 hp, it got the job done. The XJ220 was the fastest street legal production car in the world for most of 1992, capable of a top speed of 217 mph.

Now XJ220 #278 has gone up for sale for some lucky buyer to own; the specimen pictured above can be yours all for the price of $299,220. There are only about a dozen XJ220s in the US, and this is one of the rare examples; obviously, they don’t come up for sale very often.