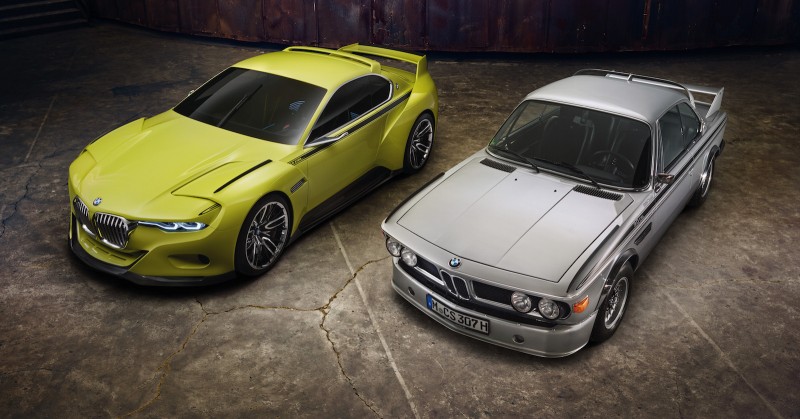 BMW stirred up some controversy when they released their most recent concept. Many are reeling at how unsavory the design looks, while others have praised the concept, hoping it reaches production. It’s been a while since we’ve seen reviews so polarized on a car. Reacting to the concept’s release, Motor Authority wrote,

Except that might have started an interstellar war. So really, this 3.0 CSL Hommage thing should just never have existed at all.”

On the other end of the spectrum, Top Gear praised the design, writing,

“Unless the CSL turns out to be a steaming mess of mangled expectations in the flesh, there really is only one, inescapable conclusion. This car has to happen.”

So which is it? We’ll let you decide.

Built to commemorate the BMW 3.0 CSL of the 1970s, the latest BMW 3.0 CSL Hommage concept is a modern improvisation of one of BMW’s most more heritaged models variants. The concept was built to be presented at the Concorso d’Eleganza Villa d’Este in Italy.

Featuring a straight six engine with BMW eBoost, BMW has been rather hush on the specifics of the power-train, as well as what chassis and technology they used as the basis for the new car(M4, i8, etc.)

Making use of advanced aerodynamics and extensive use of carbon fiber reinforced plastic for the cabin and certain structural components, the 3.0 CSL fuses BMW racing cars past and present, futuristic design elements, and the layout of the original 3.0 CSL into an all-new kind of car.

What do you think of it? Is this one a mistake on behalf of BMW, or is the design a marvel? We’re thinking it’s not half bad. 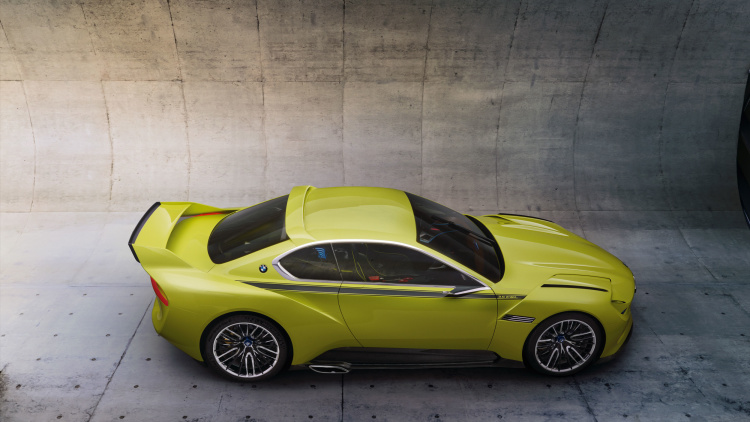