BMW Motorsport has revealed its new colors with an expanded partnership with Shell premium motor oils for the 2015 racing season that will include races in Austria, Canada, Germany, the Netherlands, Russia and North America, and not forgetting the pure endurance of the Nürburgring 24-hour race. 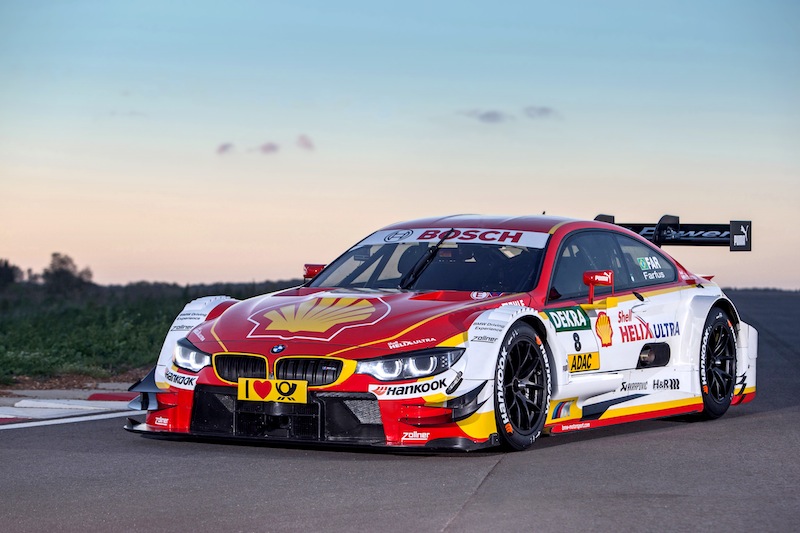 Shell Lubricants‘ Helix Ultra and Pennzoil Platinum are to join forces with BMW Motorsport as technology partner and exclusive supplier of motor oils for their respective teams. The teams will race in in the DTM series in Germany, which is a popular form of sedan racing in Europe, and the TUDOR United SportsCar Championship (USCC) in its second year of combining road and endurance racing in the U.S.

“Everyone at BMW Motorsport is delighted that we can count on the support of Shell in the future, both in DTM and USCC, as well as the Nürburgring 24 Hours,” said BMW Motorsport Director Jens Marquardt. “Shell Helix Ultra and Pennzoil Platinum as products are perfectly suited to our motorsport projects. We are putting our faith in these high-performance motor oils, and hope that the new partnership will allow us to lay the foundation for great success together on the racetrack.”

Shell will allocate a dedicated team of engineers, who will work alongside BMW Motorsport engineers. They will apply decades of motorsport experience to develop a bespoke blend of motor oil for the BMW M4 DTM car. This development will be on-going during testing and the race season. 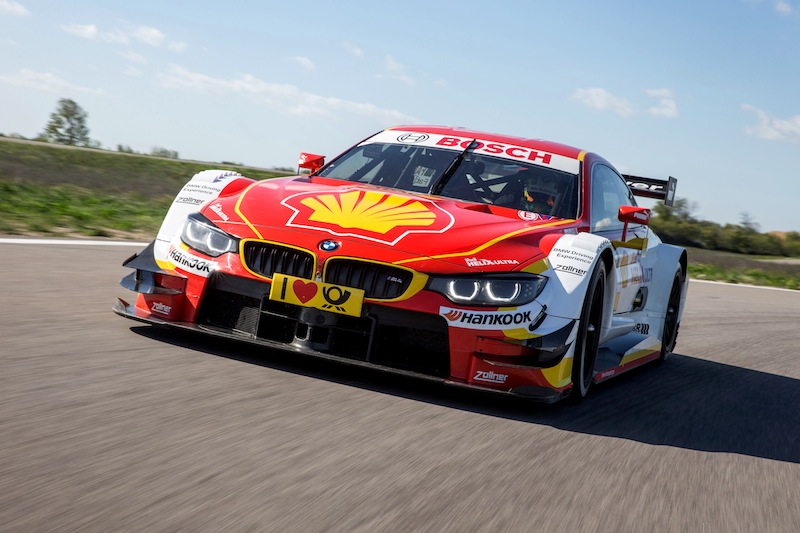 Shell’s involvement in motor racing helps Shell to develop its range of products for the everyday motorist: this new link up strengthens this commitment. And evolving race rules have made the use of premium oils even more vital for a race team such as BMW to gain an advantage. For example, each DTM manufacturer is only permitted nine engines to last the full 2015 season. In this case, Shell will develop special blends for the BMW M4 DTM car during testing and throughout the race season.