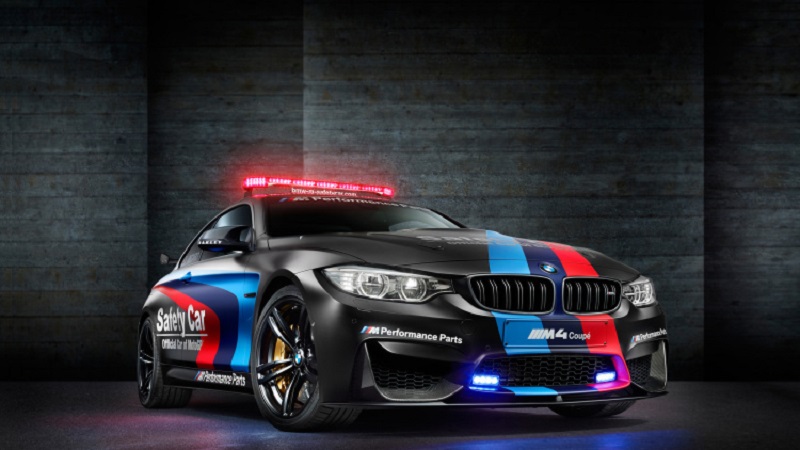 Usually, when you talk about water in the combustion chamber, it doesn’t lead to anything good, but BMW has actually implemented a system that is intended to serve as a cooling mechanism. The twin-turbo straight six engine receives water injection during every intake stroke direct from three valves in the plenum chamber, each serving two cylinders. The water injection helps to cool the combustion chamber, producing a variety of benefits.

The water injections reduce the temperature of the air and thus help to prevent knocking. The cooled intake temperatures also help to reduce the overall thermal load on the system, which could conceivably raise the engine’s red-line to a higher rpm level. Also of note, is that since the probability of detonation or pre-ignition is now reduced, the engine could conceivably support a higher compression ratio. Another advantage to the system would come in the form of allowing for more air to be forced into  the intake, since colder air is also denser.

BMW has claimed that the system leads to fuel efficiency gains of up to eight percent. This is likely due to the increased airflow into the cylinder as a result of decreased air temperatures. The compression ratio on the engine is not specified, but it may be higher than on standard BMW engines.

BMW has been researching the effects and practicability of water injection systems for quite some time now. They are likely using their Moto GP safety car as a proving ground for the new technology, with ambitions of one day bringing it to production vehicles. The system relies on a 1.5 gallon tank mounted in the trunk, with the injection system fed by a computer controlled electric pump . This technology is certainly one to watch over the next few years.