In May  2012, the nation, as well as the world, lost a true automotive hero with the passing of Carroll Shelby.

A chicken farmer turned racecar driver, Shelby was a leader in the development of performance automobiles. He spent a lifetime under the hoods and on the track until he died May 11 in Dallas, TX, at age 89.

Shelby may have been most known for bringing the Cobra to the race tack and the Mustang pony car to the streets. He’s been a longtime icon of the automotive industry and being named to the Automotive Hall of Fame and the International Motor Sports Hall of Fame are just two of hundreds of honors he earned from the industry during his long career. 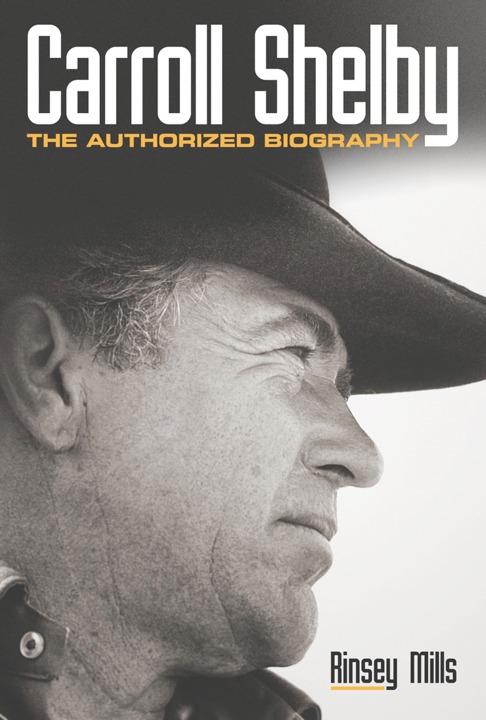 Early in his career, Shelby’s accomplishments as a racecar driver included breaking land speed records at Bonneville and winning Le Mans in 1959 with teammate Roy Salvadori. As a team manager, Carroll was part of the FIA World Grand Touring Championship as well as the Ford GT victories at Le Mans.

When his health forced him to give up racing in 1960, Carroll turned his attention to design. He had a vision of a racecar made from a lightweight European chassis with American V-8 power. The result is what is considered to be perhaps the greatest sports car and one of the fastest road cars ever constructed: the Shelby Cobra.

The aluminum-bodied 289 and 427 Cobra models and the subsequent Shelby Mustangs made Shelby a household name in the 1960s. Shelby continued to impact the world of racing and automobile design up until his death last year.

His charisma, vision and ability to know the best person for the job made him a master organizer and team leader able to produce consistently impressive results.

I recently finished reading this book and found it to be very conversational — almost as if you are sitting across from Mr. Shelby in his leather chair as he recounts his adventures in the racing circles. Anyone who enjoys performance vehicles and the history of racing will find this book fascinating.

And, for those just beginning a career in the automotive industry, I’m certain that this book will inspire you.