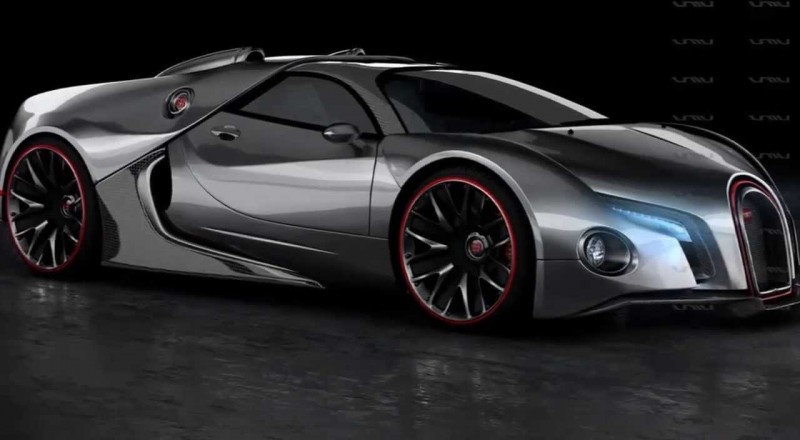 The successor to the famous Bugatti Veyron, dubbed the Bugatti Chiron, is allegedly being pushed back for development apparently due to some doubt on the functionality of the new super-car’s doors.

Reports from various media outlets indicate that both Ferdinand Piech and Martin Winterkorn from the Volkswagen Group have complained to Bugatti engineers about the excessively wide sills of the car as well as the narrow opening angle of the doors. In order to resolve the problem, Bugatti will have to redesign the lower sills and doors, elongating the development process,and inadvertently pushing back the release date for a few more months.

Besides the doors, the all new Bugatti Chiron will be extensively upgraded from the outgoing Veyron. As a matter of fact, it is suggested that the Veyron’s 8.0-litre quad-turbocharged W16 engine will be retained but tuned to deliver 1500 hp. In addition to more horses under the hood, rumor has it that the traditional turbocharges could be replaced with electric turbos to improve low-end torque with an electric motor possibly mounted within the gearbox housing alongside a lithium ion battery. This would propel the Chiron from 0-60 in 2.5 seconds.

Aiding its maximum velocity run will be an extensive array of active aero flaps and deflectors, while carbon-ceramic brakes and a big rear wing will be responsible for reining the Chiron in.

Despite being based on the Veyron’s existing carbonfibre architecture, 92 per cent of the Chiron’s construction is said to be new or modified.

Nevertheless, the Bugatti Chiron will weigh less than the Veyron which even in Super Sport specification weighs a hefty 1840 kg.

The Chiron name (pronounced Shir-on) is yet to be confirmed, but is understood to be the most likely moniker for the new model, paying tribute to 1930s Monegasque Bugatti racer Louis Chiron.

The Chiron is expected to wear a two million euro ($3 million) price tag when it launches in 2016.