Cadillac has revealed some great news for sportscar fans! The company took the wraps off its all-new 2017 Cadillac DPi-V.R race car and announced that it will compete in the 2017 IMSA WeatherTech SportsCar Championship series Prototype class after a 14-year absence from IMSA racing.

The 2017 Cadillac DPi-V.R will first be driven competitively at the season opener – the Rolex 24 At Daytona on Jan. 28-29, 2017 – by teams from Wayne Taylor Racing and Action Express Racing. It has also been announced that 4-time NASCAR champion Jeff Gordon will cut his retirement short once again to fill a seat at WTR for the Rolex 24. 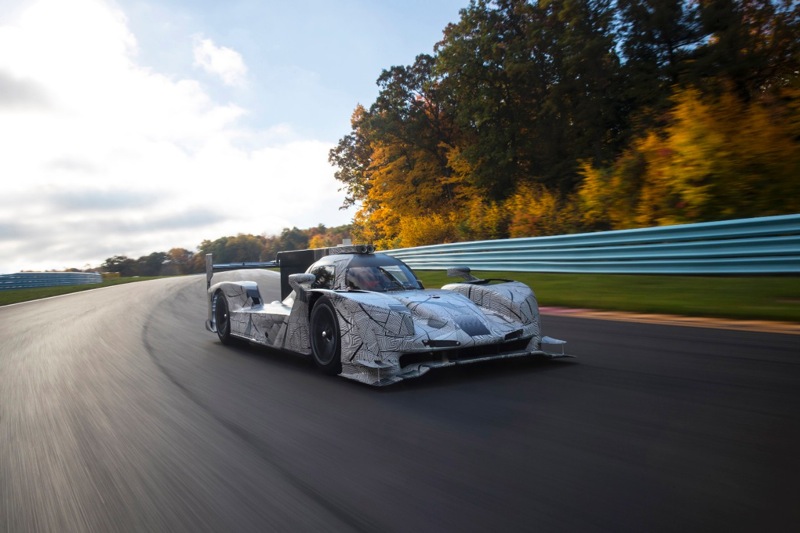 The all-new Cadillac DPi-V.R uses elements gleaned from the current lineup of Cadillac V-Performance models, especially the CTS-V production car for some of its performance attributes. But the DPi-V.R design was mostly derived from testing in the wind tunnel and engineering development of the Dallara chassis that is one of the four approved manufacturers for the series in 2017. 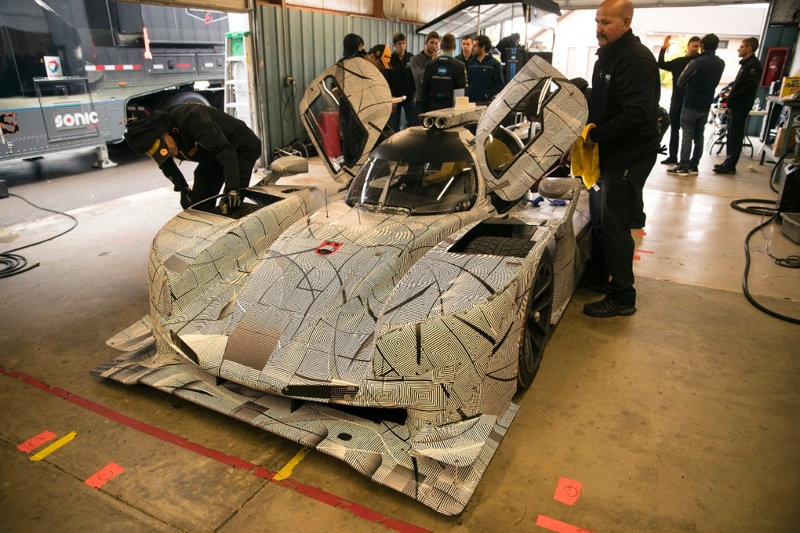 “The DPi-V.R race car was an exciting new canvas for the Cadillac design and sculpting team,” said Andrew Smith, Global Cadillac Design executive director. “The studio embraced the opportunity to interpret the Cadillac form language, line work and graphic signature for this premier prototype racing application. Every detail of the final design was selected to support the car’s on-track performance and unmistakable Cadillac presence.”

The design details giving the DPi-V.R car its distinctive Cadillac appearance and presence include the vertical lighting signature; the sheer, sculptural quality of the body and bold bodyside feature line; V-Performance wheels with Brembo brakes; V-Performance emblems; and a canopy graphic inspired by the Cadillac daylight opening. Subtle styling cues include the cooling vents and the air intake that were designed in the studio, the latter in the trapezoidal shape of the Cadillac crest. 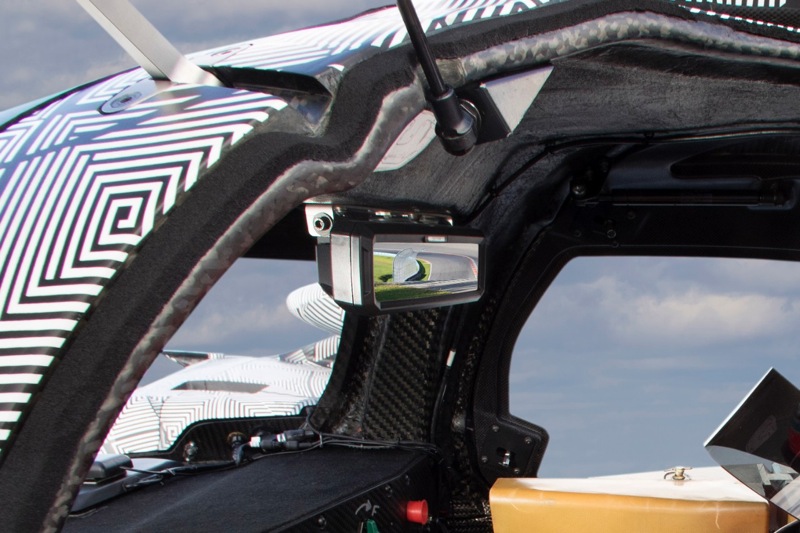 The DPi-V.R is also equipped with a new rear camera mirror that the company says was first seen on the CT6 and will be available on the Cadillac CTS, XT5 and Escalade for the 2017 model year. 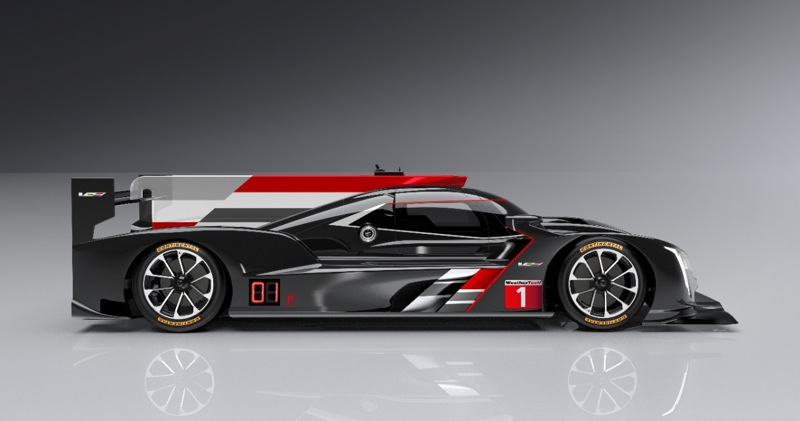 The Cadillac DPi-V.R is propelled by a race-prepared, normally aspirated Cadillac 6.2 liter V8 engine that shares inherent architecture with the engines of the third-generation Cadillac CTS-V (640 horsepower) and fifth-generation Cadillac Escalade (420 horsepower). The engine produces approximately 600 horsepower when tuned for racing as defined by IMSA-mandated air restrictors, with a maximum allowable RPM of 7,600. The engine transfers power to the rear wheels through an X-TRAC paddle-shift transmission. 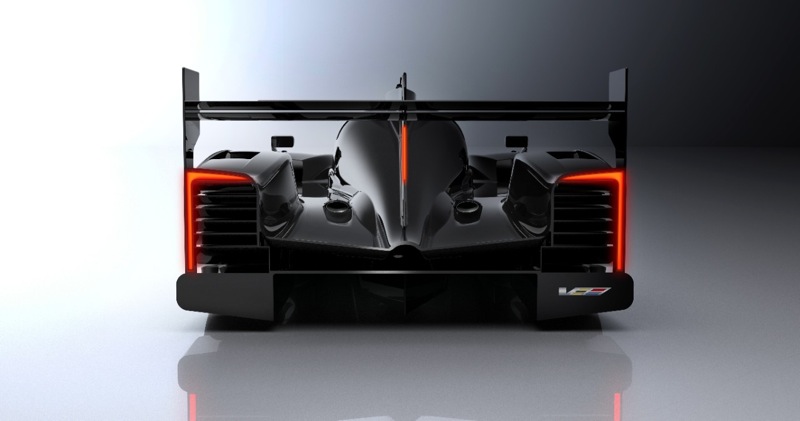 Cadillac and its designers collaborated with key partners including chassis builder Dallara, teams from Wayne Taylor Racing and Action Express Racing and ECR Engines to prepare the 6.2-liter V8-powered Cadillac DPi-V.R over the past year. And with less than two-months before the green flag at Daytona, fans won’t have to wait long to see it run against what looks like will be a strong field of Prototypes.