I recently attended an open house at Smokey’s Dyno in Akron, Ohio. The shop was filled with Lamborghinis, Jaguars and other high-end cars. It was a great chance to look under the hoods of some supercars. The shop even had a rare McLaren P1 sitting in the showroom.

Growing up in a GM household and driving GM cars, European vehicles were truly exotic. I marveled at the smoothness of a BMW V12, the sodium-filled valves on the Lotus Esprit and the fuel injection system on a Ferrari 348. Even on the vintage stuff, I was amazed at Weber carbs, in-board brakes on a Jaguar and the hydraulic suspension on a Citroen. 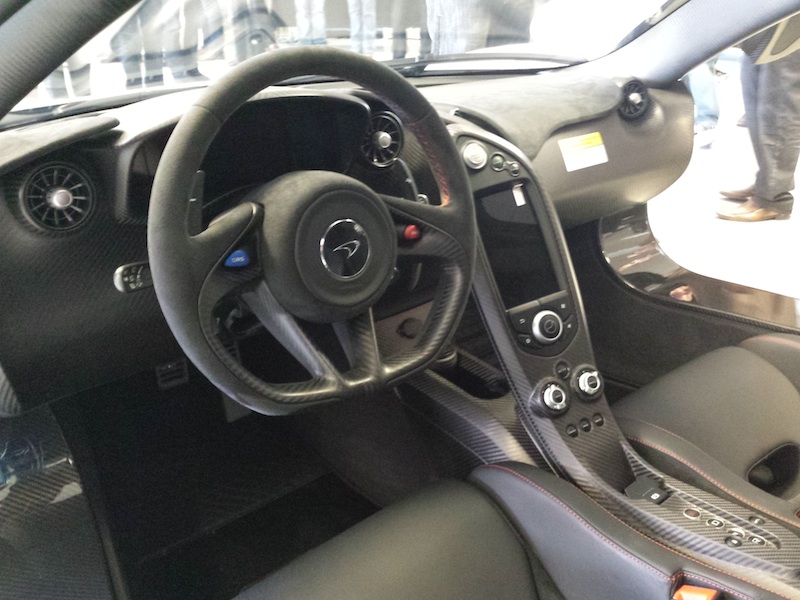 One of my first jobs was at a shop that serviced these types of cars in the early 1990s. The shop specialized in imported exotics, but the meat of the business was servicing European daily drivers.

When I looked under the hood of a modern Lamborghini or McLaren at the event, I was not overwhelmed. Once the engine cover was removed, I saw the same oxygen sensors, ignition coils and even variable valve timing solenoids that are on many late-model vehicles. 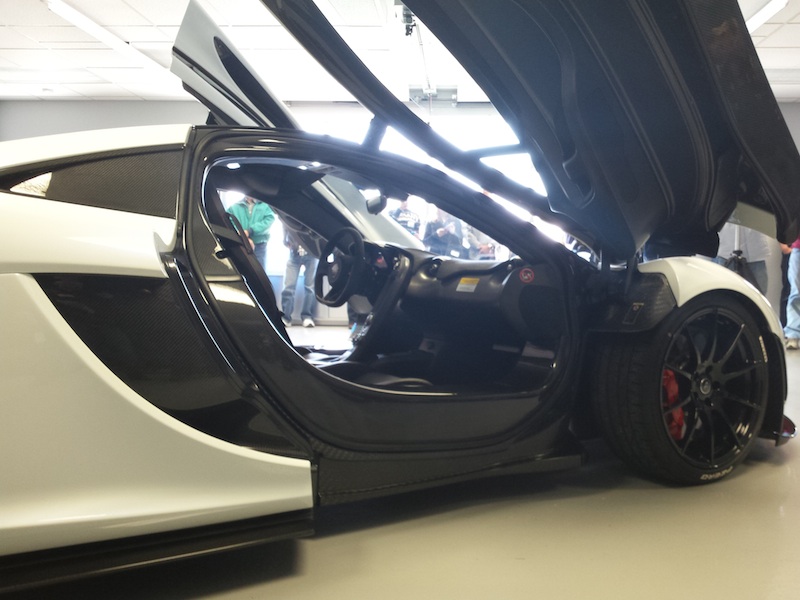 Nothing was really exotic outside of the styling, chassis construction and materials in the interior. It had me asking the question, has the race for reliability, emissions and fuel economy out paced the horsepower wars between supercar manufacturers? I think so.

Sure, a modern supercar has more cylinders, titanium exhaust manifolds and even trash-can-lid-sized brakes, but at the heart of it all beats the parts and technology that you can find on most late-model, entry-level vehicles. 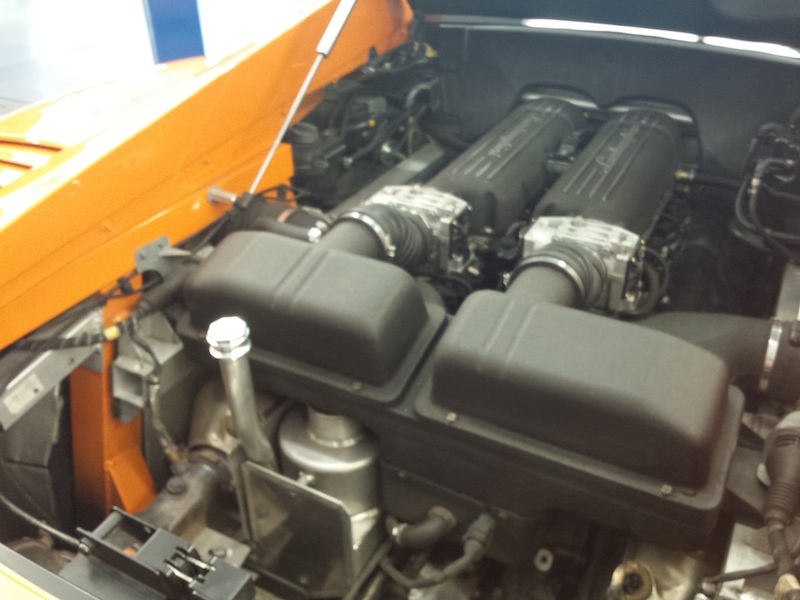 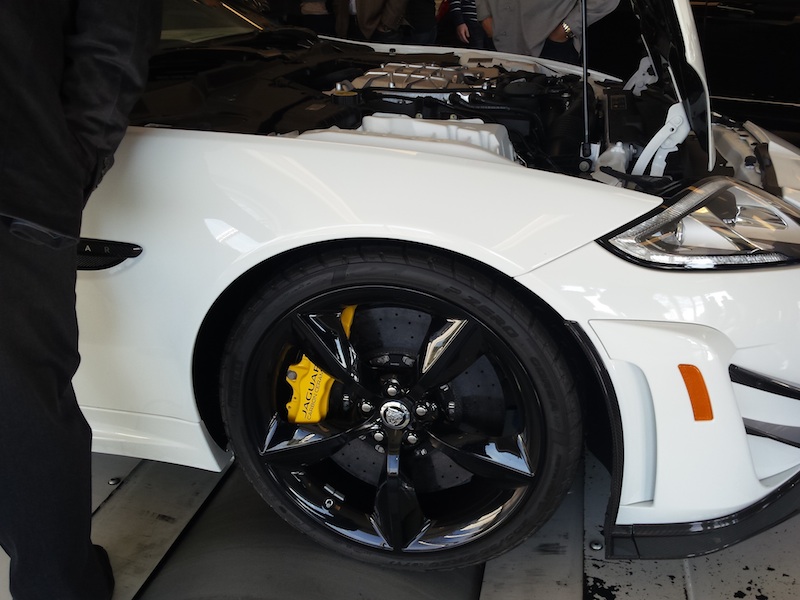 The engineers for the mass-produced vehicles drive these innovations in hopes they can reduce engine displacement while still giving the same power. The super car engineers are using the same technology to make more power while still meeting strict emission standards.

Supercars do still have some advantages over mass produced vehicles because cost is no object, and they often act as a proving ground for cutting edge technology. The one technology that really did impress me was the hybrid system on the McLaren P1. The system uses 324 lithium-ion battery cells to power a 176 hp electric motor. 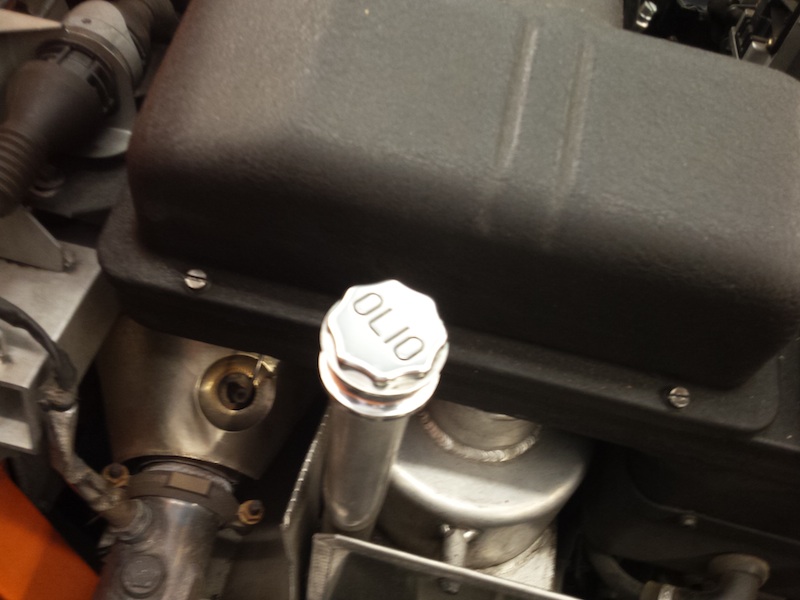 During the visit to Smokey’s, I did stick my head under the dash of the Lamborghini to see if there was an OBDII connection. It was right under the steering column. I guess even supercars put their pants on one leg at a time.